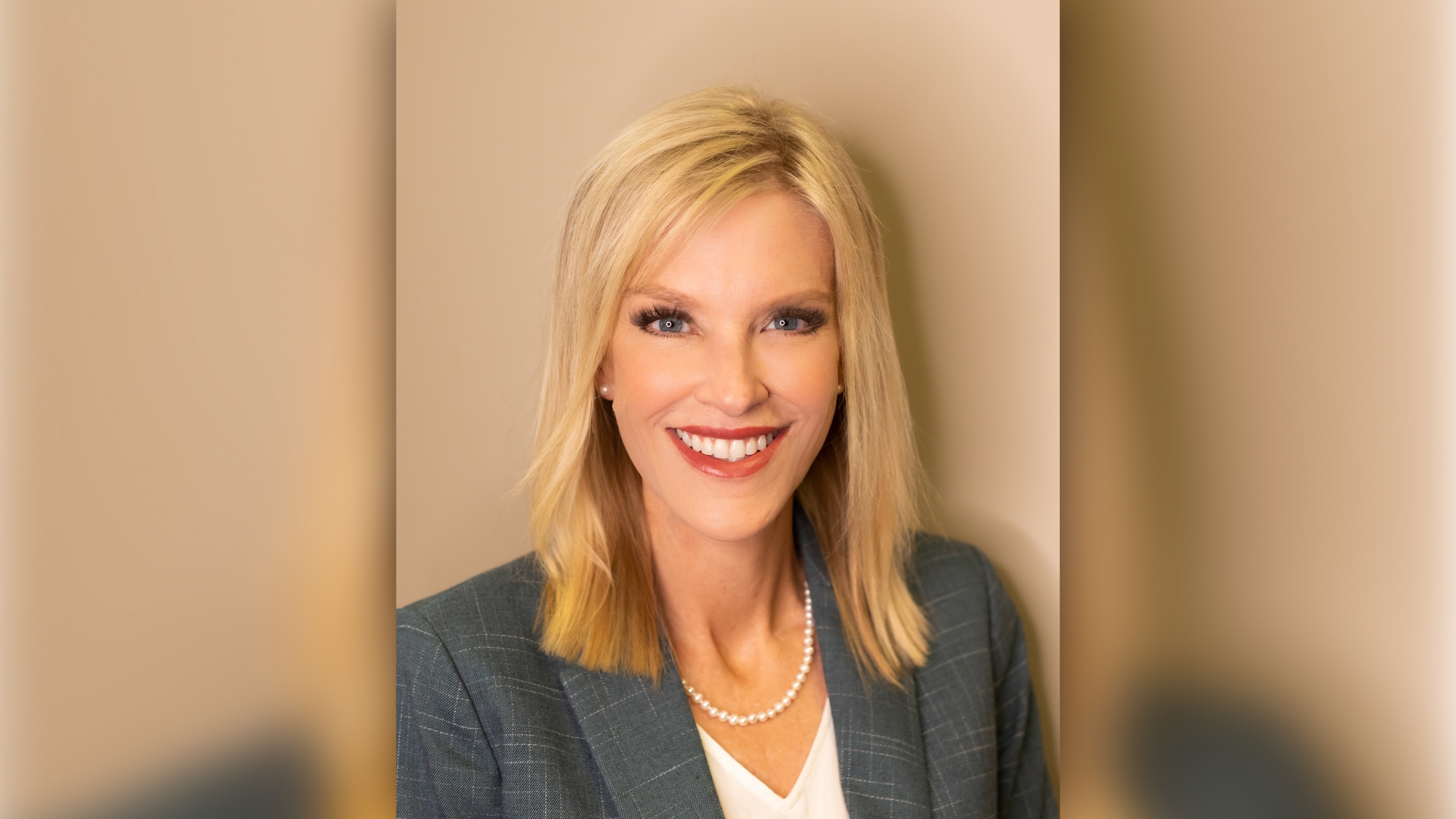 A ballot challenge has been filed against Wendy Ghee Draper in the Alabama Senate District 12 Republican primary, according to documents obtained by APR.

The challenge focuses primarily on Draper’s past donations to Democrats, all of which date back to 2006 or earlier. They include donations to Jim Folsom Jr., Don Siegelman, Lucy Baxley and Craig Ford.

Additionally, the challenge states Draper has openly campaigned for her husband, Anniston Mayor Jack Draper, who “appears to be a Democrat.” Anniston city elections are nonpartisan.

A check of Jack Draper’s campaign donations show only one – a $1,000 donation to his wife’s campaign.

The challenge to Wendy Draper’s candidacy as a Republican also includes a photo of her husband on stage with former Alabama U.S. Sen. Doug Jones during a ribbon-cutting event and an accounting of her father’s donations as far back as the 1980s to various Democrats.

The challenge also claims Wendy Draper failed to vote in the 2020 general election or the 2016 general or primary elections.

In this article:2022 Elections, Featured