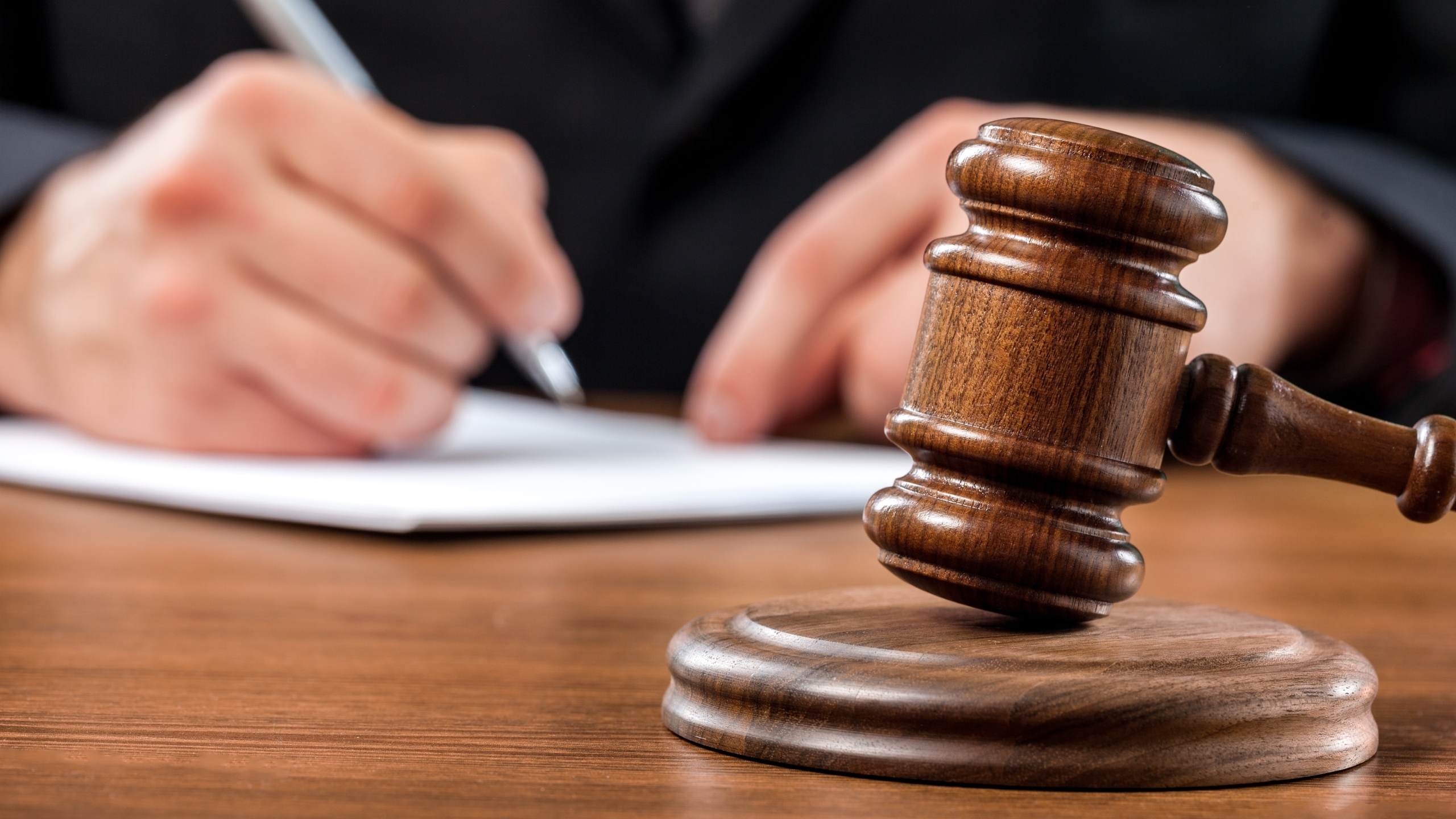 A former Montgomery Police officer who was convicted of manslaughter in the shooting death of an unarmed Black man remains out of prison despite the Alabama Court of Criminal Appeals twice denying the former officer’s appeal.

Aaron Cody Smith, who was convicted in January 2020 of the 2016 shooting of Greg Gunn, has managed to serve less than two months of a 14-year prison sentence, despite originally being arrested March 2, 2016 and sentenced to prison in January 2020.

Last week, the Alabama Court of Criminal Appeals denied Smith’s most recent appeals request, which was nothing more than a request by Smith for the court to reconsider its original rejection of his appeal last May. It took the court nearly a year to make that decision.

Immediately following that decision, as he did last May, Montgomery District Attorney Daryl Bailey filed a motion with the court to have Smith’s appeal bond revoked. Whether that action will be taken, though, is unclear.

Smith has one appeal remaining – the Alabama Supreme Court. The judge on Smith’s case, retired judge Philip McLauchlin from Dale County, would have to revoke the bond for Smith to be incarcerated again, and he has given no indications that he plans to do so.

Gunn’s deadly interaction with Smith occurred as Gunn was walking home from a late-night poker game in Feb. 2016. Smith was patrolling the area and detained Gunn for questioning, despite, as he later admitted in court testimony, having no probable cause to do so. During a pat-down, Gunn became nervous and attempted to move away from Smith.

According to court testimony, Smith then attempted to take Gunn to the ground. The two men fell instead. Gunn got to his feet and started to run towards his house, which was only several dozen feet away. Smith gave chase, and attempted to use his taser on Gunn. It was unsuccessful.

Then Smith used his metal baton on Gunn and knocked him down with a head blow. But Gunn got to his feet again and ran to his nextdoor neighbor’s home, where he began pounding on the door and screaming for help, his neighbor told the Montgomery Advertiser the day after the shooting.

Moments later, Smith shot Gunn in the back, and then shot him six more times. He died just steps away from his home that he shared with his elderly mother.

Smith was arrested a week later but remained on the city payroll, receiving a full salary and benefits, until the day was convicted of manslaughter four years later. And then, a little over month later, McLauchlin granted a $300,000 appeals bond, allowing for Smith to exit prison. Where, nearly two years later, he remains.