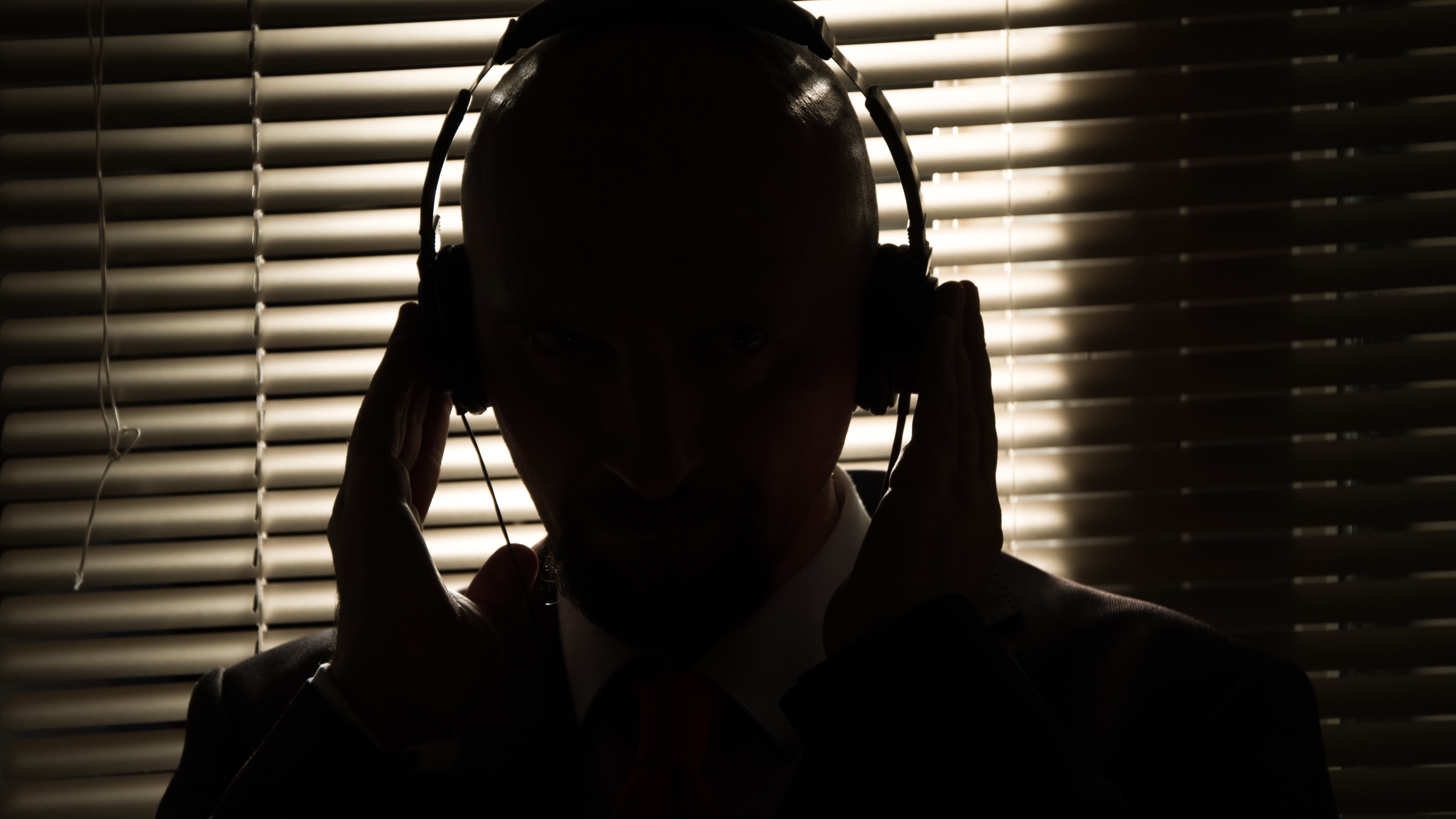 The same bill was brought during the previous legislative session and failed to reach final passage.

Senate Bill 26, sponsored by state Sen. Tom Butler, R-Madison, would allow for state-level wiretaps of any wire or electronic communications at the discretion of the Alabama attorney general and secretary of the Alabama Law Enforcement Agency.

At present, wiretaps used to investigate certain crimes in Alabama are only conducted under the supervision of federal agencies.

Investigating officers would apply to the Alabama attorney general, through the secretary of the Alabama Law Enforcement Agency, for the state-level wiretap, providing probable cause that an individual is suspected of a felony drug crime.

The attorney general’s office would seek authorization from a circuit court in the jurisdiction where investigators seek the wiretap before the intercept could take place.

Butler said during Wednesday’s meeting that the bill targets “big-time drug dealers” in the state.

“If you got a big-time drug dealer, we need to use every resource we can to get them out of the community,” Butler said.

Also speaking before the committee Wednesday, state Rep. Rex Reynolds, R-Huntsville, who offered a companion bill in the House, said that the use of a wiretap is limited to 30-days, after which time the investigating officers could return to the circuit judge and ask for an extension for the intercept.

“We didn’t want every agency in Alabama to have these machines that quite frankly can be very intrusive, and needs to be targeted at a drug trafficker,” Reynolds said, responding to Orr.

The legislation ultimately passed 9-0, with an amendment providing certain technical changes to terms attached. The measure now moves to the House for consideration.