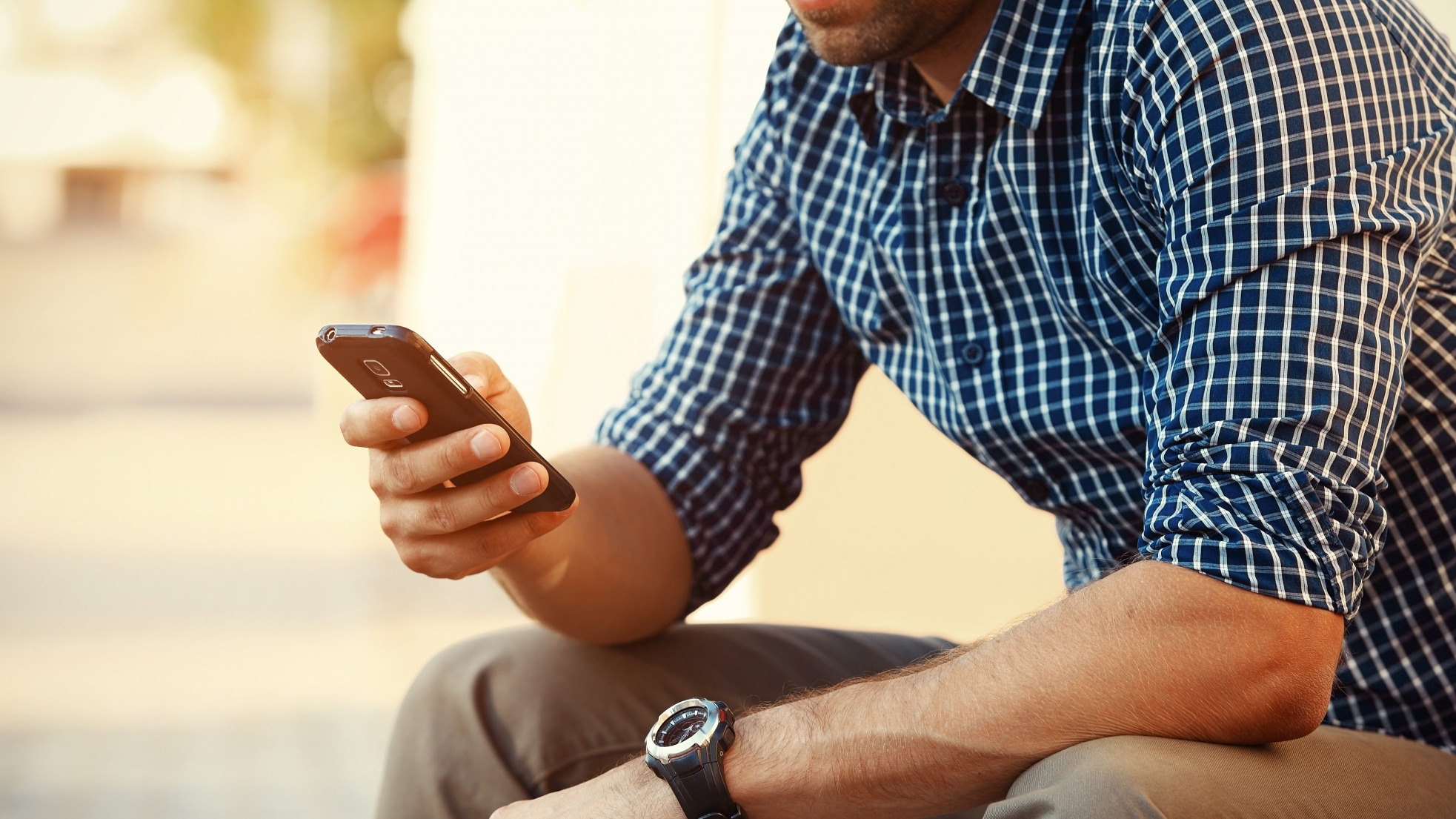 House Bill 14, or The “Agent Billy Clardy III Act,” named for Huntsville police officer Bill Clardy, who was shot and killed during an undercover drug operation in late 2019, would give law enforcement the ability to monitor a suspect’s phone, email, fax, internet and other electronic communications. This level of access is normally allowed only under the supervision of federal agencies.

“Currently under the title III act, you can do a wiretap once its taken to a federal magistrate,” Reynolds said in an interview with APR Monday. “In Alabama, for example, you probably got four times the number of state and local law enforcement agencies versus federal presence in Alabama. So, it just makes it more efficient to do on the state level.”

According to Reynolds’ bill, local law enforcement would file a wiretap affidavit via the Alabama Law Enforcement Agency, who would act as a supervisor and assign a state agent to work the wire with law enforcement after approval.

“That affidavit would then be approved by the both the ALEA secretary, and the Attorney General, before its submitted to a judge of local jurisdiction,” Reynolds said.

Criminal penalties exist if the wiretap is misused by law enforcement. The actual wiretap machine would be kept by the state inventory — one unit costs $650,000 — where it will be subject to an audit after law enforcement use the machine, according to Reynolds.

“When the machine is being used, it literally has internal encoding that tells exactly how many minutes you are listening to a phone call, and how many times you cut it off and cut it back on again, and all that is discoverable back to the judge who signed the affidavit,” Reynolds said. “It allows you to host multiple levels of accountability.”

Reynolds repeated that law enforcement would only be able to use the state approval wiretap if it related to felony drug crimes.

“Based on the opioid problem, and heroin problem in Alabama, we wanted to very narrowly focus it toward drug trafficking,” Reynolds said.

During the last legislative session, Reynolds sponsored a near identical piece of legislation, House Bill 14, which passed 89-5. Only four Republican representatives voted against the bill, including Rep. Andrew Sorrell, R-Muscle Shoals.

Sorrell said he has yet to decide his vote for House Bill 17, but said: “Regardless of what the suspicious of the crime is, I still have the same concerns. Just because it’s for drugs, doesn’t make it OK.”

House Bill 17 is expected to be read for the first time as the legislative session begins this week. Reynolds told APR that he will bring forward amendments changing minor definitions and line placements in the bill Wednesday.