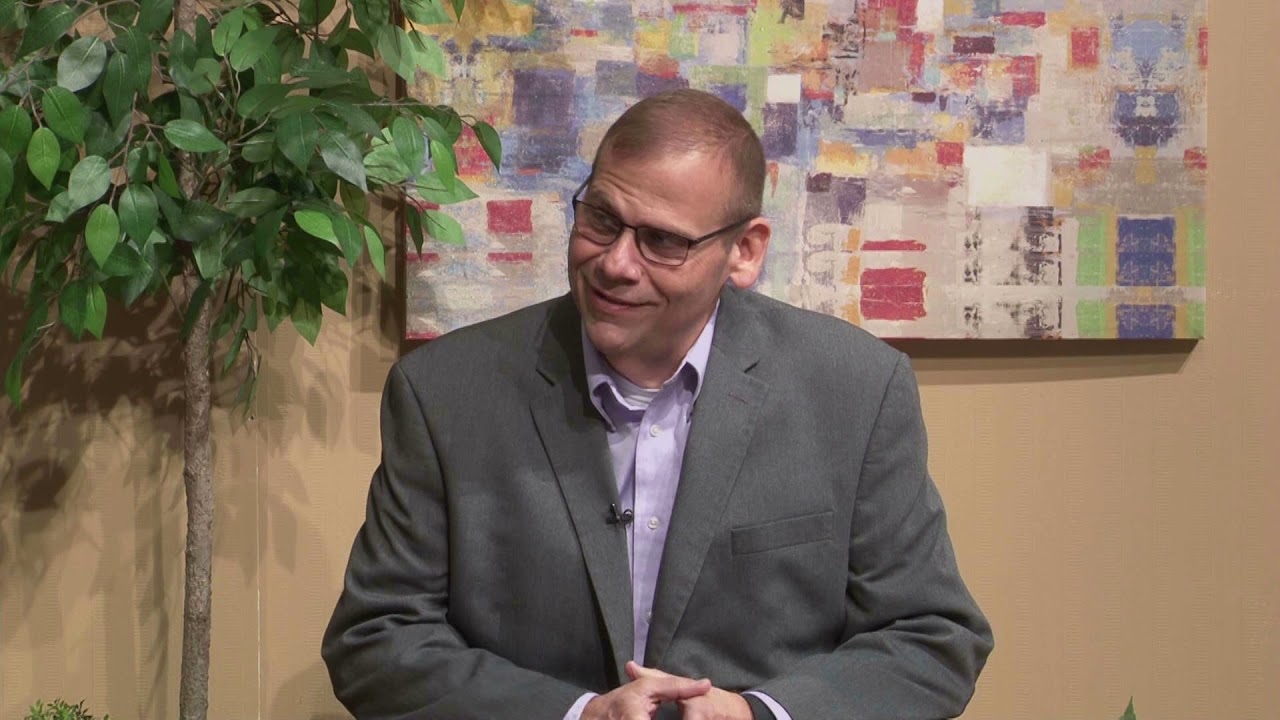 Tallassee Mayor and Public Service Commission candidate Johnny Hammock on Thursday filed a motion in Baldwin County asking a judge to remove his ankle monitor and laying out a detailed history of abuse he’s suffered at the hands of his wife.

Hammock, who is challenging Jeremy Oden for a PSC seat, was arrested last month in Orange Beach for domestic violence/strangulation after an altercation with his wife. Hammock said in Thursday’s filing that he was acting in self-defense and that his wife’s extensive history of abuse will be used as supporting evidence.

“… it  is  clear  that  Mr.  Hammock was  attacked  by  Mrs.  Hammock  first,” the filing reads. “Any  physical  contact  initiated  by  Mr. Hammock  would  have been done in  a completely  defensive posture based upon the present circumstances and her prior history of violent behavior.”

Thursday’s court filing includes still shots from videos that Hammock apparently intends to provide as evidence of his wife’s abusive behavior towards him. In the still shots, Kimberly Hammock can be seen taking a gun from a car and then holding it to her head. She then points the gun at Johnny Hammock and begins to walk forward.

The filing states Kimberly Hammock suffers from severe mental illness and alcoholism and that Johnny Hammock has placed her in treatment programs numerous times. He also has been the victim of her abuse on numerous occasions, the filing says.

“On December 6, 2021, (after Mrs. Hammock had consumed approximately 11 White Claws), Mr. Hammock fled his residence after Mrs. Hammock punched him in the face and scratched him,” the filing reads. “Footage from their backyard camera also indicates she threw his phone to an unknown location to prevent him from making an emergency Call for police intervention. As he was attempting to leave the premises in his vehicle, Mrs. Hammock repeatedly struck Mr. Hammock, beat on his vehicle, and Attempted to cut his tires.”

The filing includes a screenshot of what is alleged to be a police report filled out by Johnny Hammock after the December incident.

The current legal troubles for the Hammocks began last month during a trip to Orange Beach. Police were called after the couple had a fight that apparently left Kimberly Hammock unconscious for a period. During a court hearing in Wetumpka last week, an attorney for Kimberly Hammock alleged that Johnny Hammock had struck Kimberly, breaking her tooth, and had choked her until she lost consciousness.

Orange Beach Police arrested Johnny Hammock and he spent five days in jail. When he was released, a judge in Baldwin County ordered that he wear an electronic ankle monitor and have no contact with his wife.

In Thursday’s filing, Johnny Hammock says he has no intentions of not following the court’s orders, and that he has now filed for divorce from his wife. He said he has had no contact with his wife, despite Kimberly Hammock calling and texting him multiple times, including threats to end her life.