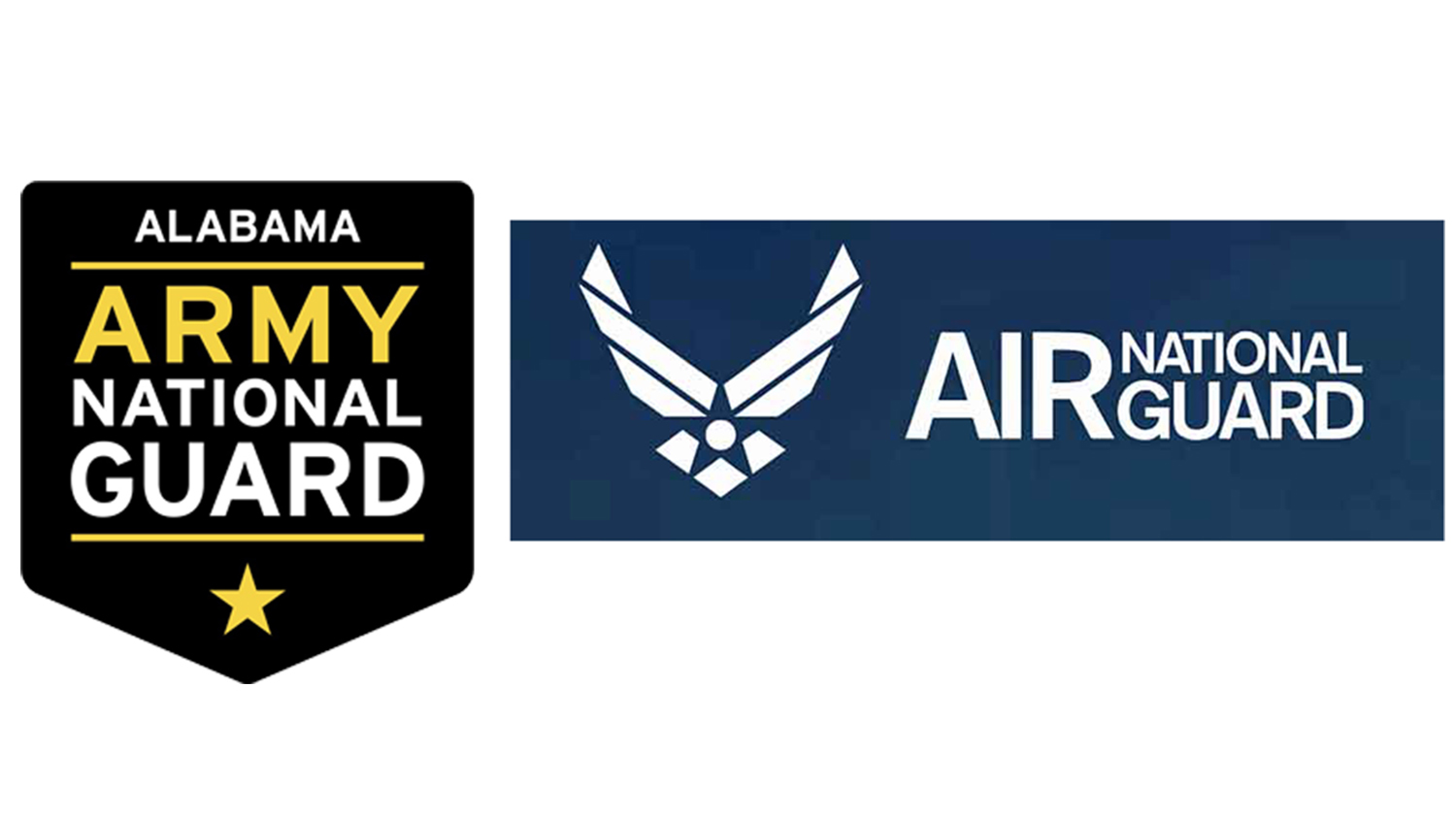 The bill, sponsored by state Sen. Tom Bulter, R-Madison, does not create an Alabama Space Guard, but instead allows for its creation if Congress and the U.S. Department of Defense authorize National Guard components within U.S. Space Force, a potential aspect of the newly created branch discussed since its formation.

Senate Bill 28 has been sent to the House, where it will be considered by the House Committee on Military and Veterans Affairs.

“It’s almost like Star Wars coming to reality,” Butler said. “What this bill does, it says that when there is a National Space Force as such, the Alabama National Guard will participate with a Space Guard here in the state of Alabama. It’s about putting a place in the future for that to already have a place.”

A National Guard component of Space Force, similar to the Air National Guard units, has long been discussed by Department of Defense and National Guard Bureau figures and officials. In Alabama, Lt Governor Will Ainsworth previously said the creation of an Alabama Space Guard was among his priority legislation for this current legislative session.

The most recent National Defense Authorization Act — an annual budget and expenditure list passed in Congress for the U.S. Department of Defense — did not include funds for the creation of a Space National Guard.

According to a report released by the Congressional Budget Office in June of 2020, a Space National Guard could cost the Department of Defense upwards of $100 to $490 million each year.

Last Year, Huntsville was selected as the preferred location for U.S. Space Command Headquarters, prompting investigations from the DOD’s Inspector General into whether the decision was a political reward for certain members of the Alabama delegation who voted against ratifying the results of the 2020 U.S. presidential election.

Huntsville is located within Alabama’s 5th Congressional District, currently represented by U.S. Rep. Mo Brooks, R-Alabama, who was the first member of Congress to announce his opposition to the ratification of the election.

A source in Washington familiar with the decision denied allegations that the selection of Huntsville as the preferred location for U.S. Space Command was politically motivated.

The businessman had previously said he'd debate, but declined after Britt and Brooks agreed to three separate dates.