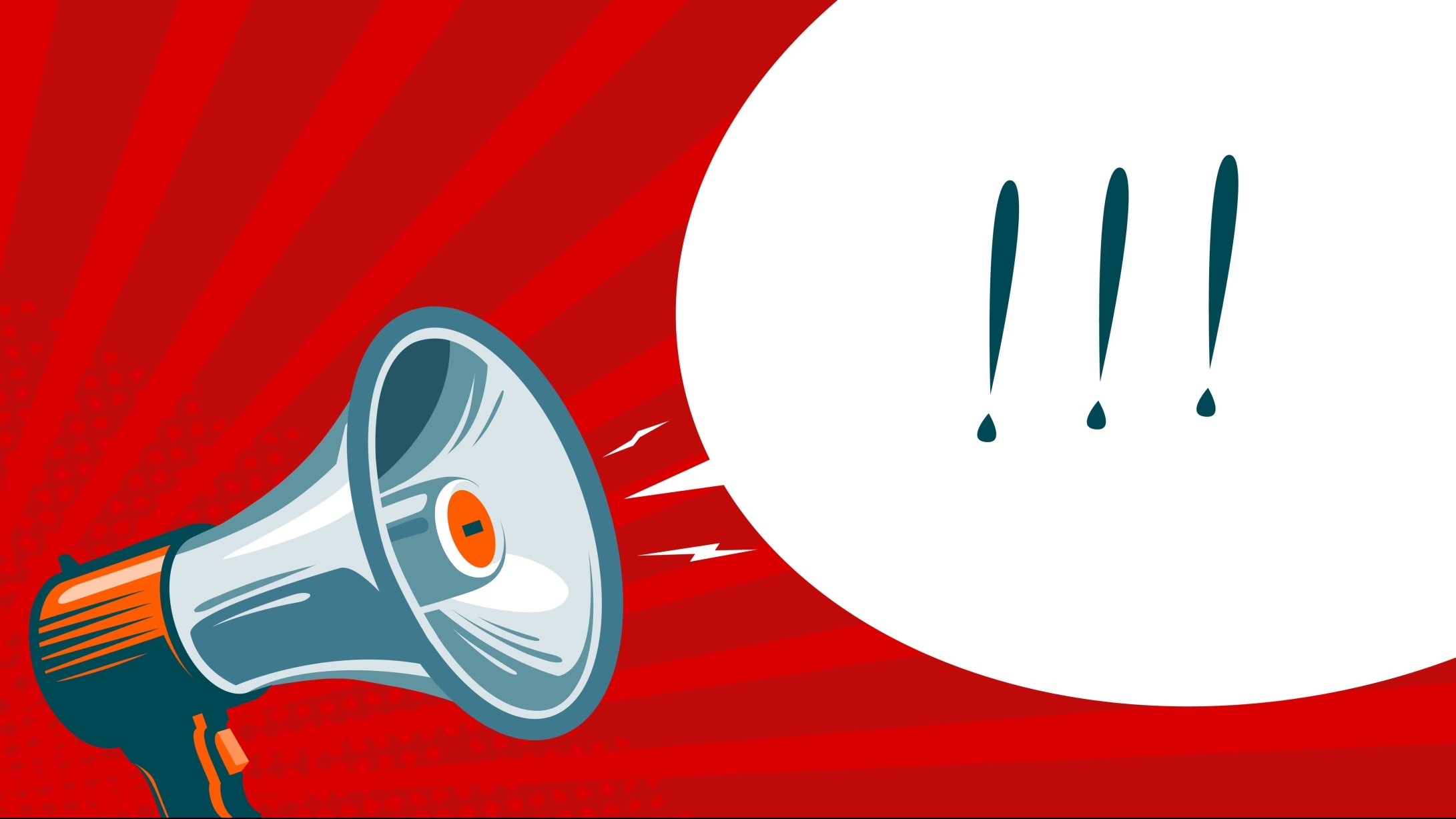 What’s this? Late February, right? And already our televisions are filled with political advertisements, most for Alabama governor and the U.S. Senate seat being vacated by longtime Sen. Richard Shelby.

The commercials are all fairly predictable. Former president Donald Trump is worshipped by all of the Republican candidates. Of course, there are no Democratic Party ads because there are few Democrats running for statewide office, and those who are don’t have any money.

Not a problem for Republicans, though, in this Red-Red-Redstate.

I find it laughable that the Republicans are stepping all over themselves to suck up to Trump.

That’s especially true for Gov. Kay Ivey, whose popularity numbers are sky high. Ivey is much more popular than Trump ever was. Yet, Ivey, too, feels the need to bow down to the misogynistic, crude, awful man who remains as awful as he ever was.

When I see “hero” Mike Durant sucking up to Trump, I chuckle. Trump made it clear, with his insults of the late Sen. John McCain that he had no use for those who were captured in combat. Yet, Durant acts like Trump is his best buddy.

Of course, we might not want Durant as our best buddy. He stabbed his sister in the back after she reported their father had sexually abused her for most of her childhood. Durant walked away from his sister and covered for his pedophile father.

Yet, this documented back-stabber wants the voters of Alabama to support him. Durant is vacant on how he’ll move Alabama forward, but not how far he’ll go to plant a pucker on Trump’s ample behind.

Senate candidate Katie Britt’s commercials are classy. Indeed, beautiful if they weren’t political ads. But, again, she cuddles upclose to Trump, because Britt – like Durant, like Ivey, like the Alabama and national Republican parties – has nowhere else to go. She’s wearing her camo and holding a gun that’ll likely knock her on her butt if she ever fired it, but that’ll get the hunting vote, right? Except most every other candidate has a “hunting scene” in their commercials, too.

These Republicans are too weak to stand on their own. They have no ideas, and they certainly aren’t getting them from Trump; they believe Alabama voters are so thick, just displaying loyalty to the criminal ex-president is good enough for their voters.

Sadly, they may be right.

As for Tim James’ ads. Nobody is tougher than Tim, not even Durant. And Tim was never captured after his helicopter was shot down. James says he will end “forced masking,” like wearing a mask is an awful invasion of our personal rights (it is not). And 50 genders? Even if it were true, what about that scares James? He might want to sort that out after he loses this yet another campaign.

Tim’s ads are so thin and one-note, he’s clearly going nowhere, like his political career always has. His father, Fob James, was a two-term failure as governor. Tim James is proof that the idiot doesn’t fall far from the Idiot Tree.

Perennial candidate for some public office Dean Young apparently is running for governor because he’s mad at Kay Ivey. Young believes Ivey lied about putting the Ten Commandments in every school in Alabama. The problem, of course, is that such religious displays get caught up in legal controversy and are most often banned by federal courts. Fighting those cases costs Alabama, a poor state, lots of money, but we don’t mind tilting at windmills.

Don’t forget our state motto: We Dare Defend Our Wrongs.

Lindy Blanchard looks about as fake as a candidate can look, especially when she’s trying to look tough. She just can’t pull it off, with that little head wiggle and – to her – a supposedly serious smirk and pursed lips. Blanchard is so focused, she didn’t even know whether she was going to run for governor or the U.S. Senate. She started as a Senate candidate, then slid over to governor.

That’s what we need: More indecision.

And here we are on Feb. 20. The Republican primary isn’t until late May. We are going to be subjected to this drivel for at least three more months.

If one of these candidates suddenly talked in detail about an issue – schools, or expanding Medicaid, or mental health, or prisons, or child welfare, or improving the economy – we wouldn’t know what to think.

We’d certainly be caught by surprise.

But if we’re stuck with low-information political ads, I must stay that Ivey’s “Joe Biden” commercial is pretty good. Ivey says she was taught that if you can’t say something good about somebody, don’t say anything. She drums her fingers for a littlewhile, looking around, keeping quiet, then says: “Poor Joe. Bless his heart.”

That’s a hoot. The first three or four times. I’ll bet even the president chuckled, if he saw it. Apparently, the ad is a hit with viewers because it’s about all the Ivey campaign is showing right now. But do I want to see it a hundred times a day from Feb. 20 through May? Absolutely not. Even a good commercial gets old.

We’re not getting much information from the candidates, other than they love Trump, one of the most unlovable human beings on the planet. They won’t debate each other. They won’t answer serious media questions. Their public events are so controlled, the life is sucked out of them.

Yet, until Alabama voters signal this kind of campaigning isn’t going to work anymore, it’s all we’re going to see. And see. And see.