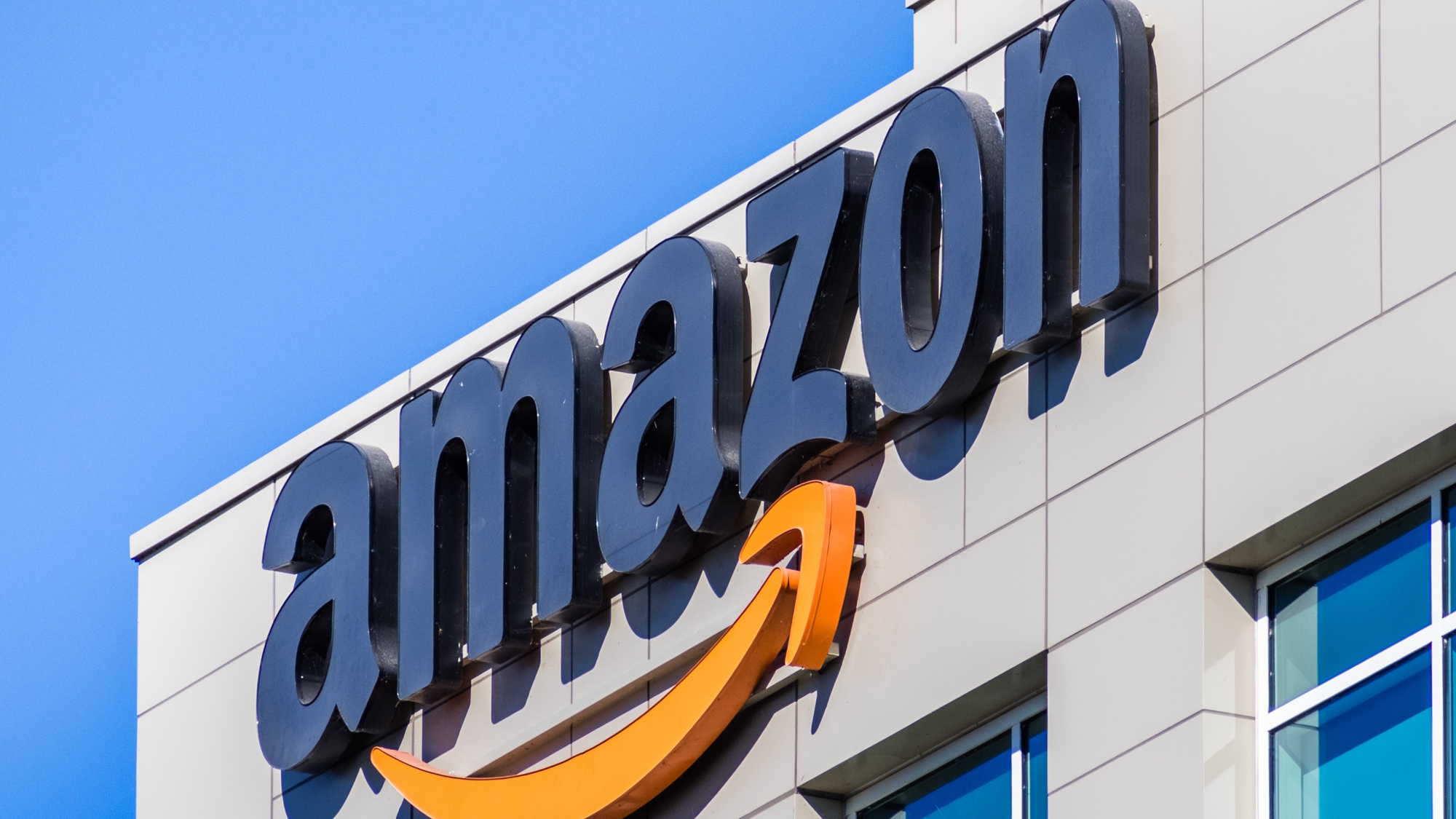 After two full years of economic turmoil caused by the Covid-19 pandemic, employers throughout the country continue to face headwinds. In some cases, those headwinds are caused by a federal government that should be helping employers, not hindering them.

Take, for example, the National Labor Relations Board (NLRB), a little-known agency that helps employees decide whether they want to have a labor union represent them in the workplace. The process for that can be rather complicated, but when you boil it down, employees usually hold a secret ballot election to decide. If a majority of employees vote in favor of the union, it becomes their representative with the employer, and if a majority vote against the union, it does not.

That’s the way it’s supposed to work, at least.

It is not much of a secret that the Retail, Wholesale and Department Store Union (RWDSU) has been attempting to be the collective bargaining representative of Amazon’s Bessemer, Ala., employees, but the problem for the RWSDU is the fact that the employees at that facility already had an election last April and voted against having the union represent them. In fact, it wasn’t even close: the RWDSU lost by a vote of 738 votes for the union versus 1,798 votes against it.

But somehow the NLRB won’t accept the result. Instead, they’ve decided to order yet another election based on a series of spurious complaints filed by the union that lost. This is disruptive both for workers and the company.

Workers have the right to join a union. But when they decline to do so, government’s job shouldn’t be to disregard that decision. If workers at Bessemer say “no” again, let’s hope the NLRB will listen this time.