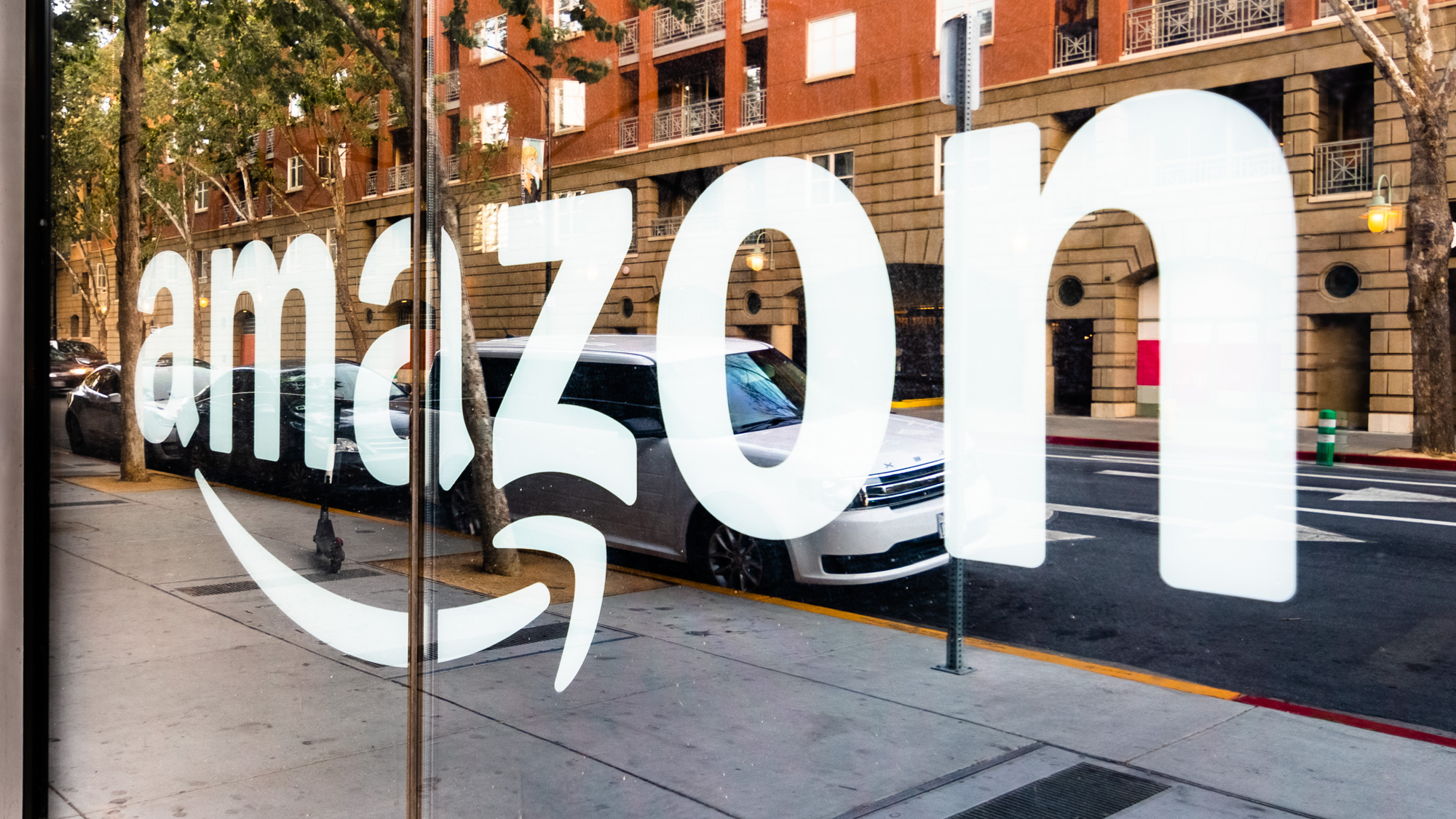 With a second union election firmly underway in Bessemer, the Retail, Wholesale and Department Store Union has filed a second set of unfair labor practice charges alleging Amazon continues to interfere with the unionization efforts at the company’s fulfillment center.

The newest set of ULP charges alleges Amazon removed pro-union fliers and literature from non-work areas and enacted new policies limiting employee access to facilitates 30-minutes prior to and after their shift. The RWDSU is also challenging Amazon’s captive audience meetings that organizers describe as “anti-union meetings.”

“Our organizing committee has worked hard to post our pro-union messaging fliers next to Amazon’s anti-union ones in the facility, as is our right under the law,” said Anthia Sharpe, BAmazon Union Worker Organizing Committee Member and Amazon BHM1 Associate in a statement released by RWDSU Tuesday. “I personally have hung up so many fliers on my very limited break time and during unpaid time off. I’ve done it because I so strongly believe we need to bring change with a union here. Not only was it discouraging to see our hard work removed, but it concerned us who was doing it given we know it’s protected under the law. When we heard from our co-workers that management was intentionally silencing us and removing our fliers it explained where the chilling effect among our co-workers was coming from.”

In a statement provided to APR by an Amazon spokesperson, the company said that “while we haven’t seen today’s filing yet, we’re confident that our teams have fully complied with the law” and stated their focus “remains on working directly with our team to make Amazon a great place to work.”

In late January, RWDSU filed its first set of ULP charges against Amazon for creating what the union described as “the impression of surveillance” surrounding a member of the organizing effort in direct violation of their settlement agreement with Amazon workers finalized in late 2021.

A report filed by the National Labor Relations Board in the wake of the first union election in 2021 found that Amazon knowingly interfered with the election, with the report serving as the basis to grant workers at the Bessemer fulfillment center a second election.

“Removing union literature from break rooms, limiting workers’ ability to talk with each other, compelling attendance at captive audience meetings to listen to anti-union messages — all of these actions expose Amazon’s undisguised efforts to stifle workers’ voices and its contempt for their rights to join together,” said former NLRB chairmen Wilma Liebman in the same statement released Tuesday. “What’s Amazon afraid of?”

A point of contention among many in the organizing committee is the captive audience meetings Amazon regularly holds for workers in its facility. These meetings seem unduly lopsided in their message, according to many pro-union employees at the Bessmer facility, who feel the required sessions force them to listen only to reasons against forming a union.

“When I think about the union election, I think of two sides, and that people need to hear both sides, but in a captive audience meeting people are only hearing one side,” said Stephon Brogdon, BAmazon Union Worker Organizing Committee Member and Amazon BHM1 Associate. “This time the meetings were the same lies that Amazon told before, but they’re still throwing it at you, throwing it at you, throwing it at you, sometimes twice a week. I went to sleep in some of the meetings, because I know what lies they were going to tell, and I’m so tired and some of the lies are just promises that they don’t keep.”