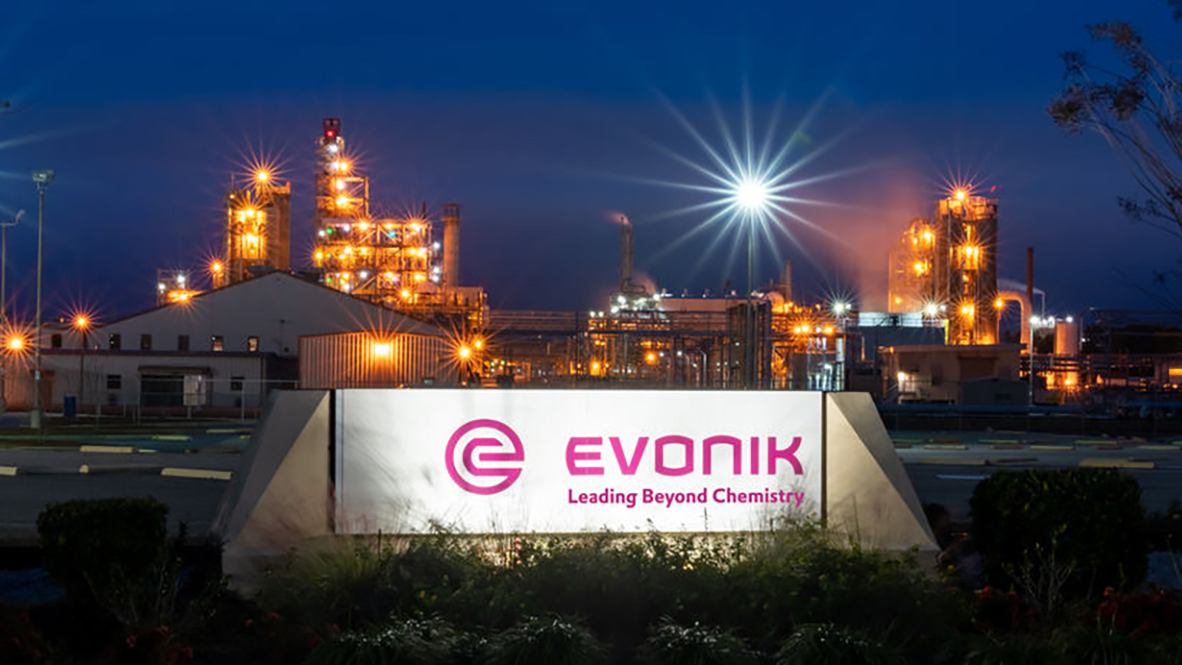 Plans call for Evonik to build a plant at its Mobile County site to produce methyl mercaptan, which is used to manufacture its MetAmino (DL-methionine) product. Methionine is utilized in livestock farming to feed animals in a healthy, efficient, and sustainable manner.

Evonik plans to invest $176.5 million in the Alabama expansion project. The new plant is scheduled to come on stream in the second half of 2024.

“Evonik was one of the first German companies to set up an operation in Alabama, and it’s great to see that its Mobile plant is once again playing a central role in this world-class company’s global growth plans,” said Governor Ivey. “The significant investment Evonik is making in Alabama will not only solidify its industrial presence in Mobile but also allow us to continue to build on this long-standing partnership.”

Evonik said the project will strengthen the Mobile County site as a global, best-in-class methionine hub for reliable and cost-optimized supply to markets in the Americas. The site currently receives raw materials from third-party suppliers to produce methionine.

“In the market we stand for quality, superior supply reliability, and a high level of safety and technology standards in our assets,” said Dr. Emmanuel Auer, head of Evonik’s Animal Nutrition business line. “The backward integration in Mobile eliminates transportation of hazardous chemicals and shows our continued commitment to responsible care and business sustainability.”

Evonik said the investment also aligns with the division’s sustainability strategy by reducing the carbon footprint of DL-methionine from Mobile by about 7 percent. More than 25,000 metric tons of CO2 equivalents can be saved each year.

“This project was made possible by the pro-business environment in Alabama and the cooperation of the Governor’s Office, Alabama Department of Commerce, Mobile County, City of Mobile, and Mobile Area Chamber of Commerce,” said Kel Boisvert, vice president and site manager for Evonik in Mobile.

State and local officials welcomed Evonik’s investment plans at the site, located in the Mobile County community of Theodore.

“Because Evonik’s culture stands firmly on values such as innovation and sustainability, it is exciting to see the company launch another expansion project at its Mobile facility,” said Greg Canfield, Secretary of the Alabama Department of Commerce.“I’m confident that this investment will become a building block for even more future growth for Evonik in our state.”

“Evonik is another example of a company that sees value in the local workforce,” said Mobile Area Chamber of Commerce Vice President of Economic Development David Rodgers. “Evonik has been a great corporate citizen since the 1970s, and this expansion ensures their site in Theodore will remain competitive for years to come.”