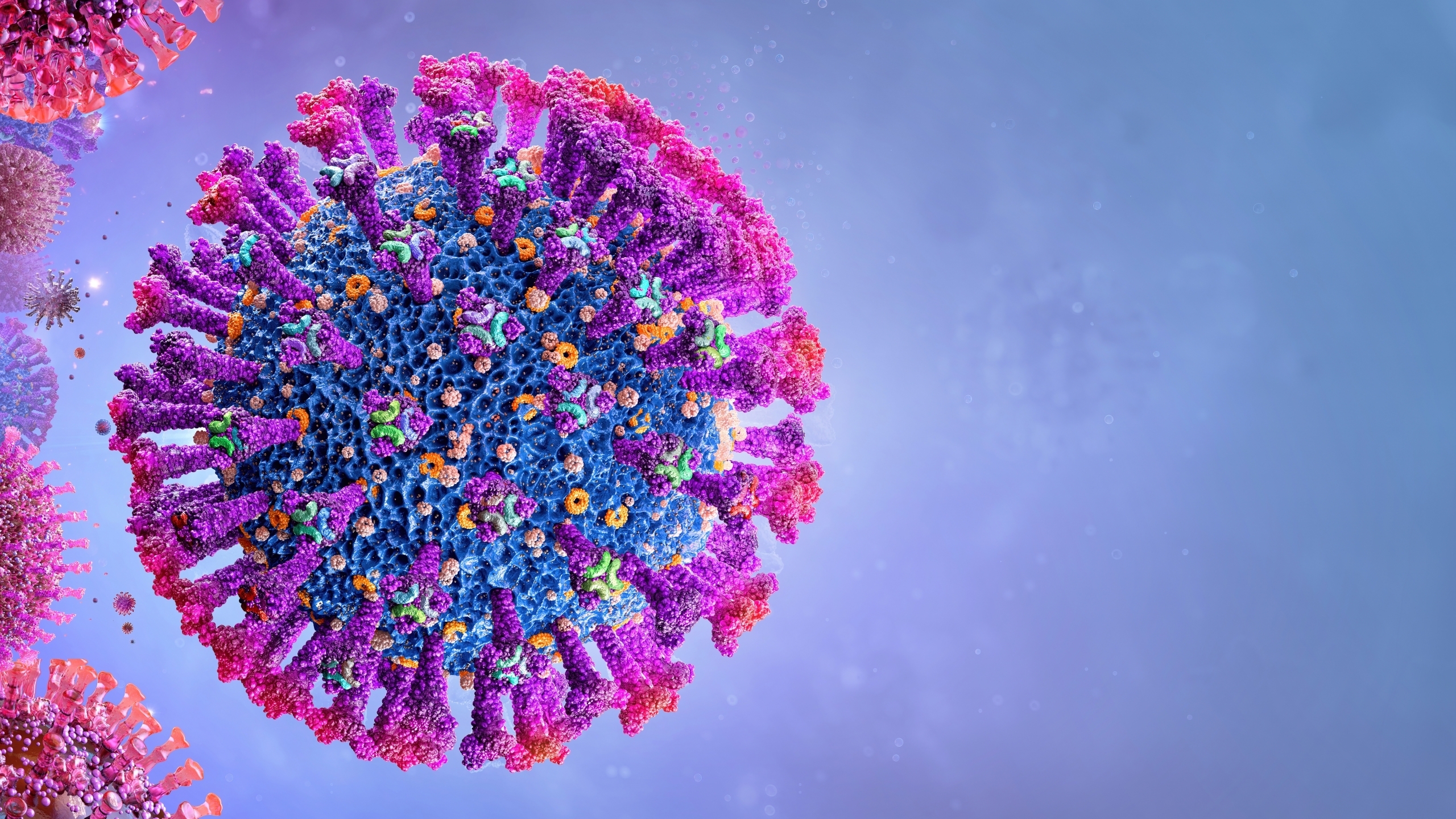 A more contagious version of the omicron variant of COVID-19, called the omicron BA.2 variant, has been detected in Alabama, the Alabama Department of Public Health confirmed to APR on Tuesday.

The department confirmed that there has been just a single case of the omicron BA.2 variant identified in Alabama, department spokesman Ryan Easterling told APR in a message. That case is still under investigation and the department has no further information on that case at this time, Easterling said in a follow-up response.

The BA.2 variant makes up 3.8 percent of all new cases in the U.S. and has been detected in 30 states, according to the Centers for Disease Control and Prevention. A recent Danish study found the BA.2 variant to be 33 percent more infectious than the original omicron strain.

A recent lab study conducted in Japan and published in a paper that hasn’t yet been peer-reviewed indicate the BA.2 variant could cause as severe an illness as previous strains of COVID-19, including delta, and BA.2 was “almost completely resistant” to two therapeutic monoclonal antibodies, Casirivimab and Imdevimab “and was 35-fold more resistant to another therapeutic antibody, Sotrovimab.”

While Casirivimab and Imdevimab were found to be effective for use in patients with the delta variant, the two are ineffective against the original omicron strain. The Sotrovimab monoclonal antibody treatment is effective at cutting severe illness, hospitalizations and death caused by the original omicron, but the study out of Japan indicates it won’t stand up to BA.2.

“Our multiscale investigations suggest that the risk of BA.2 for global health is potentially higher than that of BA.1,” researchers wrote in the paper.

A recent study out of England also found the BA.2 variant to be more contagious than the original omicron variant.

“We now know that BA.2 has an increased growth rate which can be seen in all regions in England,” Dr. Susan Hopkins, chief medical advisor for Britain’s UK Health Security Agency, said in January, according to Reuters.