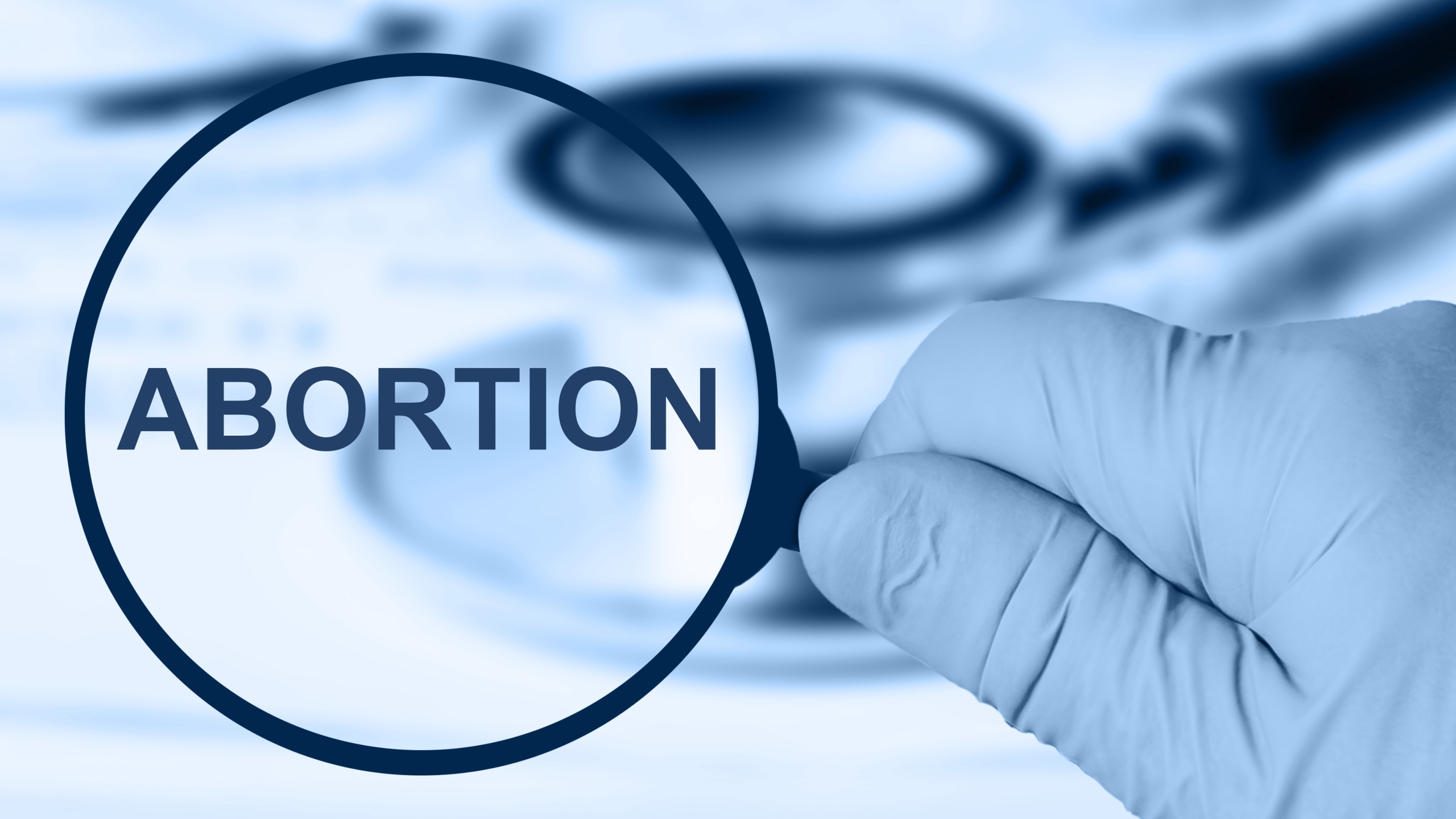 The House Judiciary Committee Wednesday approved the state’s latest attempt to restrict abortion in the state, a bill by Rep. Andrew Sorrell, R-Muscle Shoals, to prevent the use of RU486, also known as the abortion pill.

For those people like me who acknowledge that human life begins at conception, and believe that the right to life therefore extends even into the womb, this bill makes sense.

These abortions can take place up to nine weeks after the last menstrual cycle. Assuming that a woman must confirm she is pregnant before taking the pills, the fetus would have already developed a heartbeat, for those people who want to draw the line there.

Sorrell said the bill was brought to him by Students for Life of America, an anti-abortion student organization of which I formerly served as President of the Troy University chapter.

The problem with the bill for pro-choice proponents is clear: it restricts the right of women to seek an abortion. And this procedure takes place only in the first trimester, the period where the greatest number of people feel comfortable with abortion procedures. Although there are some safety concerns associated with the procedure, deaths are very rare with only 24 in 18 years from 2000-2018. And the procedure is less invasive than abortive surgeries.

The issue with the bill for the pro-life crowd is not so obvious. As described, this procedure undoubtedly ends the life of a human being otherwise safely developing in his or her mother’s womb.

The fly in the ointment is that this bill, like so many others, has no shot of having any effect in Alabama. Under the current federal law, no state law can restrict access to abortion in this manner.

The only route for people wishing to limit abortions in Alabama is to challenge the 1973 U.S. Supreme Court precedent of Roe v. Wade. This is no surprise to people deeply involved in the movement, and certainly not Students for Life of America.

In 2019, Alabama passed a bill banning almost all abortions in the state. Unlike many bills of the past, it does not address fetal heartbeat, it doesn’t take into account viability or the ability to feel pain. It challenges abortion directly, with the intent to reach the Supreme Court and argue the personhood of the unborn child.

The bill’s author, Birmingham Attorney Eric Johnston, said as much in a 2019 interview with AL.com.

“For the first time ever, we need to have Roe examined, and examine what (Justice Harry Blackmun) said about, if science can prove it’s a person, then we need to protect its rights,” Johnston told the outlet. “That’s what we’re after.”

The bill is still tied up in federal courts as the state awaits the prolonged legal battle to get to the Supreme Court.

Rep. Jamie Kiel, R-Russellville, has a bill filed for this session that would follow Texas’ example with an unconventional approach that has halted some abortions in the state by allowing private causes of action against abortion providers.

Johnston said the law violates the tenets of legal standing and is doomed to fail at some point, but the unprecedented setup of the law has allowed it to exist in Texas for a time. He said that would unlikely be the case in Alabama.

Speaking with Kiel, I think he’s genuine on the matter. His aim is to get a law on the books that maybe could stay active long enough to prevent at least some abortions in the state. For someone who believes that abortion is the wrongful killing of a person, it’s an understandable position.

If abortions were counted as causes of death, they would trail only heart disease and cancer in Alabama.

But the truth is, unless and until Roe v. Wade is dislodged, there is very little that can be done to limit abortion, in Alabama or anywhere else in this country.

Alabama has already taken its shot at Roe v. Wade. There is nothing left to do but wait.

Whether or not they come from a genuine place, at this point any bills related to restricting abortion are purely political. The most pro-life of Alabama voters should not expect their representatives to be filing anti-abortion bills right now, and they should not be swayed toward a representative based on bills destined to hit a wall. Nor should they be smitten with a candidate who promises they are the one who can make change.

It’s important to keep for pro-life voters to keep pro-life legislators in place for what comes next, with the overturn of Roe v. Wade beginning to feel like an eventuality after 50 years in action. But right now, those legislators should let the abortion issue rest until that time is here.