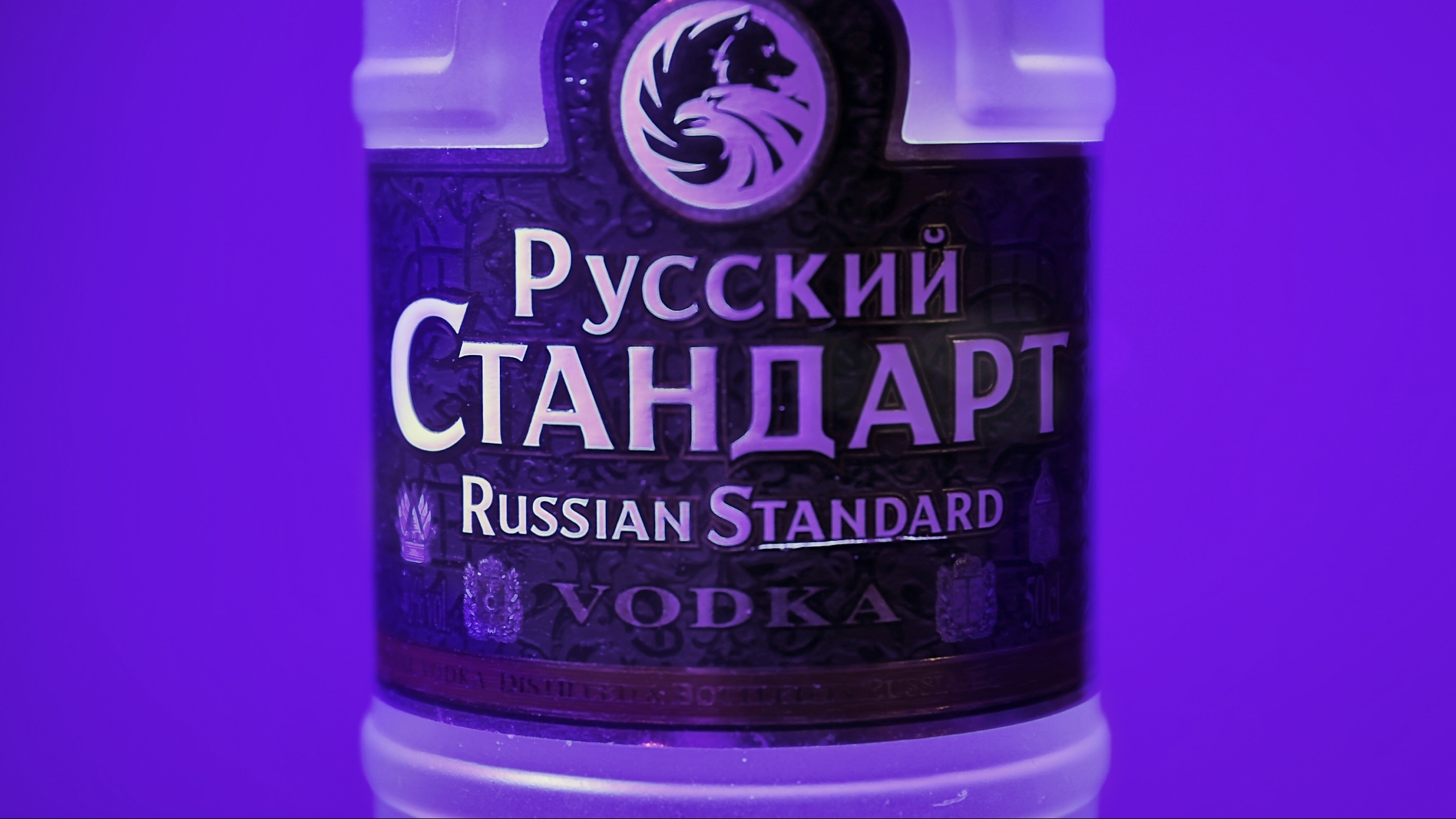 Alabama Governor Kay Ivey has requested the removal of all Russian-sourced liquor from state-owned ABC stores in a “show of solidarity with the People of Ukraine” five days after Russian military forces invaded the country.

All Russian-sourced liquor products should be removed from state-run liquor store shelves “until further notice,” Ivey wrote in a memo to Alabama Alcoholic Beverage Control Board Administrator Mac Gipson. Russian-themed liquor produced in other nations may remain.

“This is a small, but meaningful way to take action and show the people of Ukraine we support them while also firmly stating our opposition to the unnecessary humanitarian crisis Russia has inexcusably created,” Ivey said in a statement Monday. “I encourage all Alabama citizens and businesses to explore ways they can show support for Ukraine and discourage Russia for continuing this unreasonable siege on a neighboring country.”

Ivey’s move joins a number of other U.S governors — including Utah, New Hampshire, Ohio, Pennsylvania and Virginia — who have also ordered the removal of Russian-sourced liquor from state-run liquor stores. In addition, Texas Governor Greg Abbott, while not ordering a removal, encouraged Texas liquor stores and restaurants to stop serving Russian-produced liquor.

According to the Distilled Spirits Council of the United States, 1.2 percent of vodka imports came from Russia in 2021.