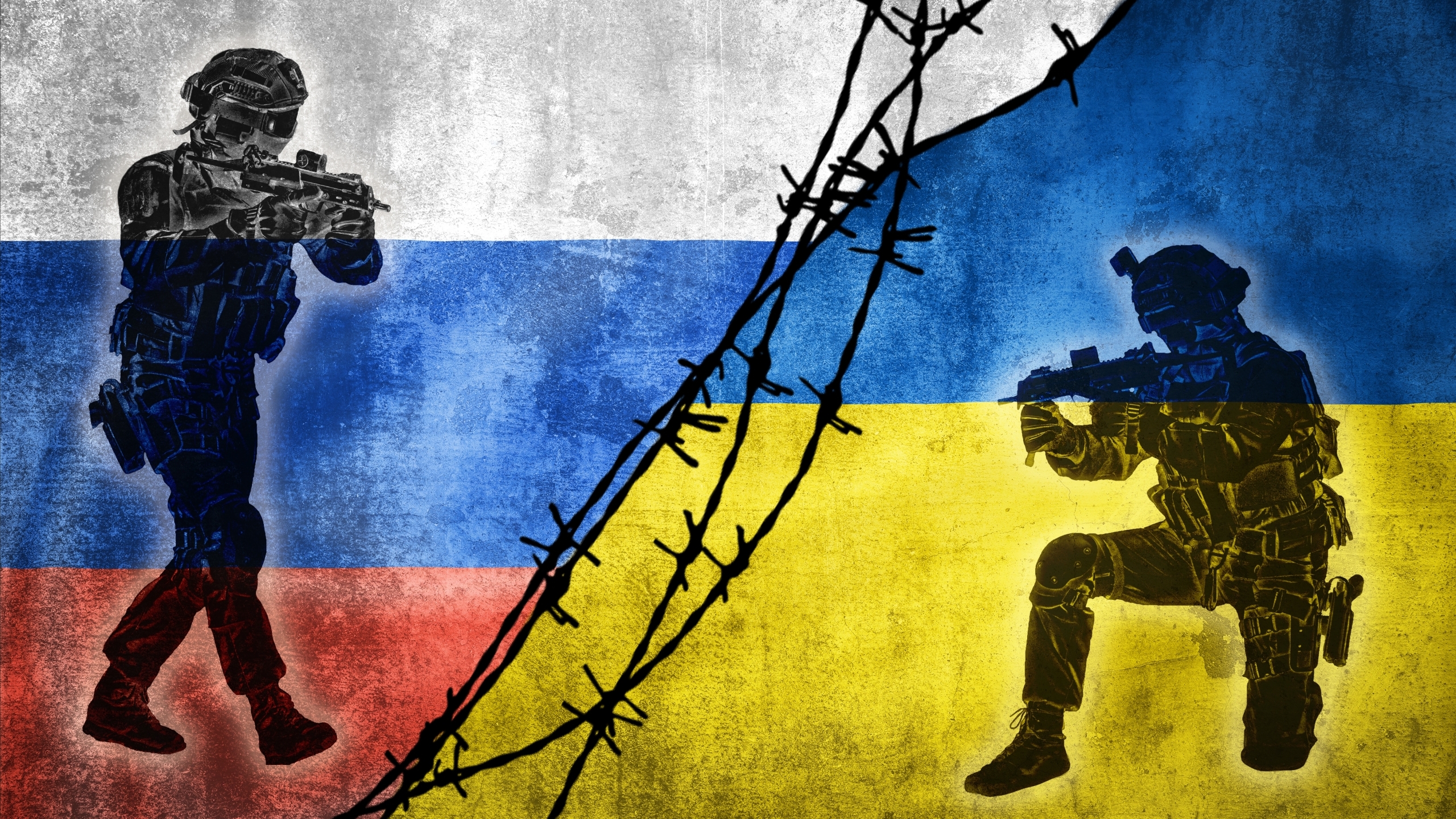 Alabama Gov. Kay Ivey has proclaimed Wednesday, March 2, 2022 as a day of prayer for Ukraine as the nation continues to resist an invasion by Russia.

Alabama will observe a day of prayer on Ash Wednesday for the citizens of Ukraine, Gov. Kay Ivey announced Tuesday evening.

“Alabama stands in solidarity with the people of Ukraine as they fight to protect their country and democracy,” Ivey said. “Alabamians are deeply rooted in their faith, and as many Christians observe Ash Wednesday, I urge our citizens to pray for peace in Ukraine.”

The proclamation the invasion of Ukraine an “inexcusable power grab by the Russian Federation” that has “resulted int he deaths of hundreds of innocent civilians, destruction of essential infrastructure and poses a great threat to democracy.”

The proclamation also points out that the Javelin missile system and other munitions used by Ukraine are manufactured in Alabama.

The Alabama House of Representatives on Tuesday unanimously condemned Russia’s invasion of its neighboring nation.

“With the eyes of the world fixed on Ukraine, and while the ink on this page of history has yet to dry, let it be known that the great State of Alabama stands firmly in solidarity with the Ukrainian people, our brothers and sisters in democracy,” the resolution states.

It also calls for Russian products to be “disfavored” by Alabamians. Ivey on Monday requested that ABC stores remove Russian-made alcohol from shelves.