Vice President Kamala Harris is to travel to Selma on Sunday to take part in ​​a commemoration of Bloody Sunday with a walk across the Edmund Pettis Bridge, the White House announced on Tuesday.

Harris is to make remarks during Sunday’s 57th anniversary of the attack by police on Black voting rights marchers. 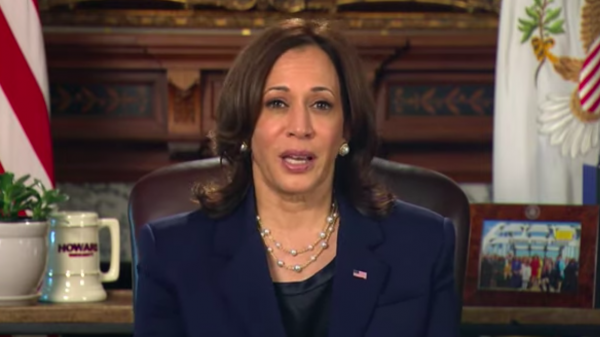