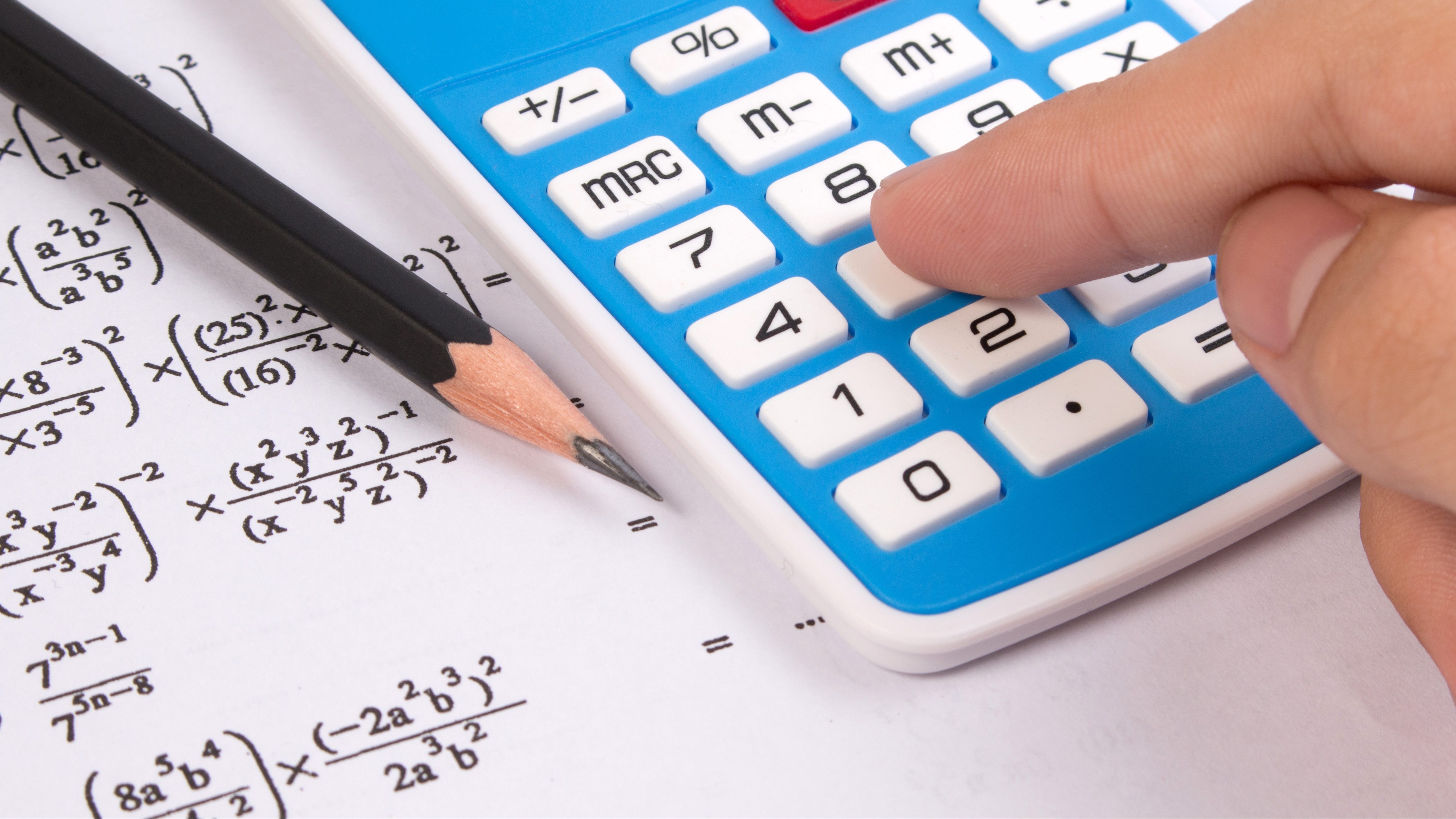 The Alabama Senate on Wednesday approved a bill that aims to establish a program for mathematics in pubic schools similar to what the state’s Literacy Act aims to do for reading skills.

Senate Bill 171 by Sen. Arthur Orr, R-Decatur, would establish the Alabama Numeracy Act, which has the goal of boosting math education through the fifth grade.

The bill would also require the State Department of Education to intervene in low-performing schools and require the hiring of more math coaches. An education budget approved by the House Ways and Means Education Committee on Wednesday allocates $20 million toward the efforts spelled out in the legislation.

Orr said there are some changes that have been requested of his bill, and said those changes would be taken up in the House version of the bill and asked the Senate to pass his bill as-is Wednesday.

Sen. Rodger Smitherman, D-Birmingham, who spoke at length during discussion on Orr’s bill, brought up a bill of his that didn’t make it through a Senate vote and mentioned he may keep the Senate in session until midnight Wednesday. His Senate Bill 171, which would require a mental health coordinator for each K-12 public school, failed in a 10-16 Senate vote Tuesday.

“Only a third of our school systems, or 10 percent of fourth through eighth grade students, are proficient in math,” Orr said in a statement following passage of his bill. “This is an alarming statistic that we cannot ignore any longer. There has been no urgency to attempt to improve math instruction in our schools, and the result is that we are failing these children. The responsibility falls on us to help propose solutions.”

“The Numeracy Act provides for the hiring of hundreds of math coaches to support our educators in the classroom – to help them, train them, and show them the latest techniques,” Orr continued. “It also establishes a framework for accountability to ensure student success.”

After passage of Orr’s bill the Senate also quickly passed HB285 by Sen.Steve Clouse, R-Ozark, which would renew a surcharge on nursing home beds which provides funds for Medicaid.

House Bill 286 by Sen. Steve Clouse, R-Ozark, was also passed, which would renew a surcharges on hospital beds that provides funding for Medicaid.