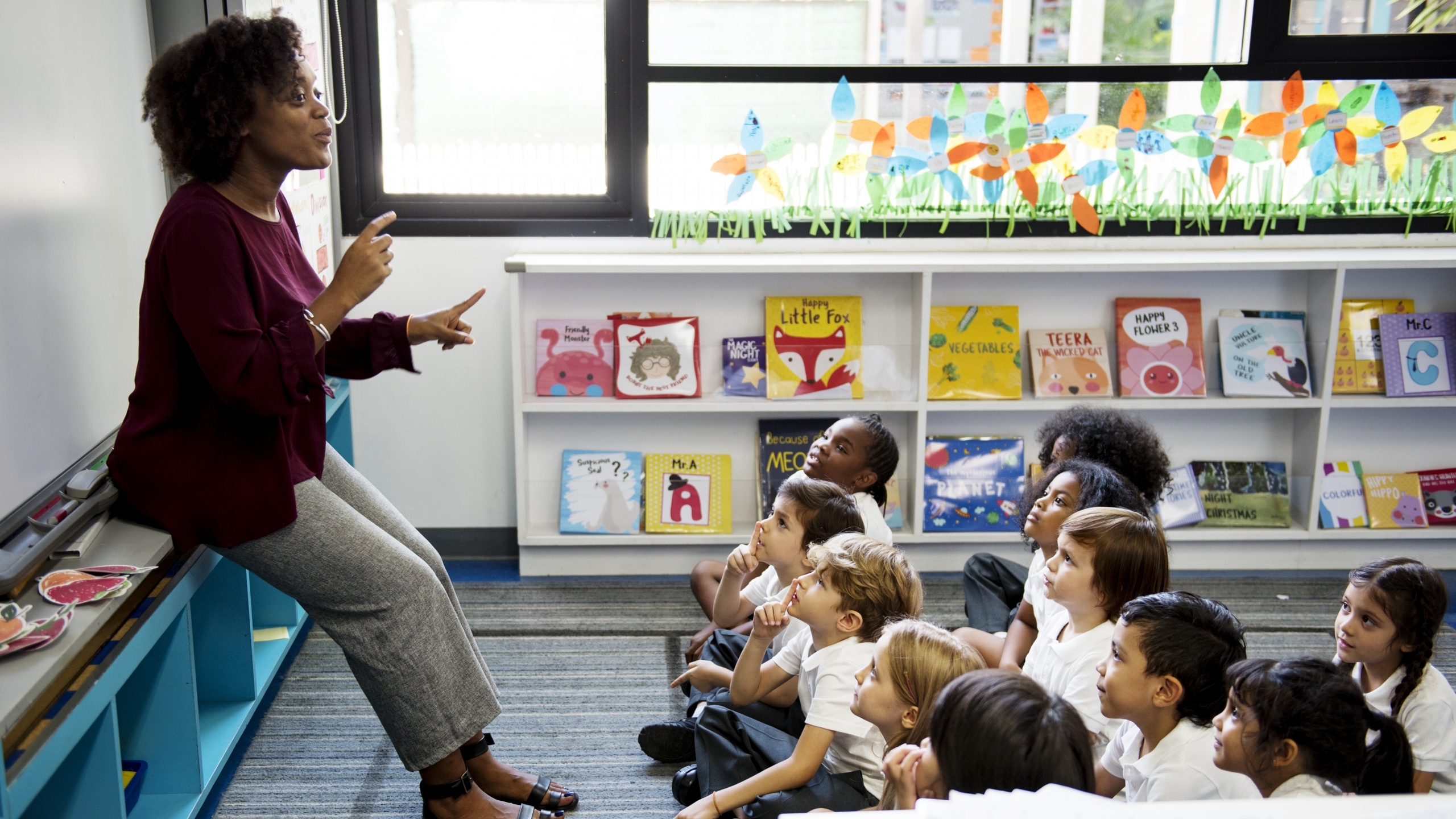 Keeping Critical Race Theory from being taught in Alabama schools has been a key topic for Alabama Republicans this year, but a House bill most closely representing that goal has stalled in committee.

HB 312, sponsored by Rep. Ed Oliver, R-Dadeville, came before the House Committee on State Government for the second time on Wednesday with a vote on the table.
The bill first came up two weeks ago, with 11 people coming forward in a public hearing to voice their opposition.

This time it was members of the committee, mostly Democrats, sharing their opposition to the bill.

Rep. Mike Ball, R-Madison, joined in the dissent, the second time in two weeks that Ball has spoken out against a fellow Republican’s bill in committee. Last week he voiced concerns about a bill banning gender-transitioning treatment sponsored by Rep. Wes Allen, R-Troy.

Ball said he agrees that some of the divisive concepts in the bill “should be encouraged, but they should not be compelled under the force of law.”

“What happens in this race issue is the hatred gets thrown out and then it creates contempt and hatred gets sent back, and it keep escalating over time,” Ball said. “And what happens is pain … If you keep sending it back, this is what you keep getting. And the fact is, a bill like this needs to be bipartisan. It will backfire because you can’t address a spiritual problem with a political solution …You have to do it in a spirit of Leo and not ‘this side overpowering that side’ and ‘we’ve got the votes to pass it.’”

Oliver responded that he believes “this is the only way” and that he also hopes the bill “has to be bipartisan.”

The bill lists 10 divisive concepts, formerly 12 before being amended by the committee to match the Senate version, that teachers are prohibited from pushing students to believe or accept. A violation of the law would be a fireable offense.

Since filing the bill, Oliver has fought back against claims that the bill would chill teachers’ ability to teach children about racism.

Oliver said the concepts prohibited by the bill are not facts, but opinions, and this bill would keep education fair and balanced.

Rep. Rolanda Hollis, D-Birmingham, pressed Oliver to give an example of what would classify as a divisive concept in breach of the bill.

“What I’m telling you is that I believe there are people who would like to proselytize our children … any number of groups. You have communists, you have socialists,” Oliver said. “For example, a teacher that tells some little kid that, in the roughest way I know to say it, that he should be a Marxist and gives a great example of why that child should be a Marxist. I don’t believe that, I don’t want my children to believe that, I don’t want a teacher to be teaching that. Is that a good example?”

The committee voted to amend the bill, eliminating sections J and K, which listed divisive concept including the teaching of slavery as anything but a betrayal to American values.

The call of Chairman Chris Pringle, R-Mobile, for a motion for favorable report was met with crickets for almost 30 seconds before Rep. Brett Easterbrook, R-Fruitdale, finally made the motion.

Rep. John Rodgers, D-Birmingham, countered with his own motion to table the bill.

Easterbrook argued that the concepts in the bill don’t belong to be taught in schools.

“When I read these, can you tell me which one you would want to be taught of these?” Easterbrook asked. “If we carry this over, I would like for them to sit down and work with this, because I think there’s a lot of good here.”

“And like I said earlier, make it a bipartisan bill. Let’s do that,” Hollis said. “But if you have people that’s telling you how they feel, Rep. Easterbrook, then you should listen.

The motion to carry the bill over passed without any dissent, delaying the bill yet another week with only nine legislative days remaining on the calendar.