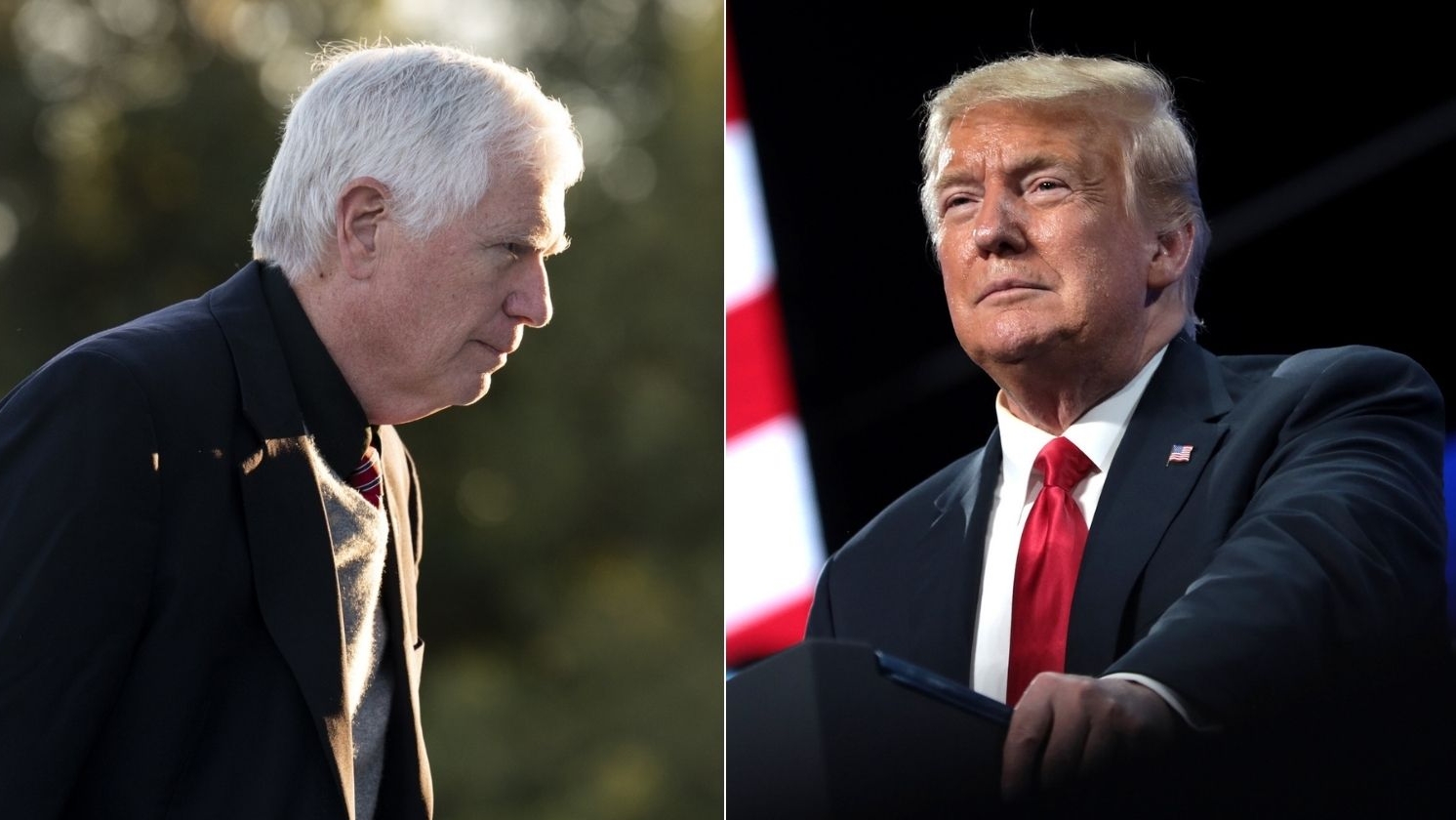 Donald Trump appears poised to pull his endorsement from Rep. Mo Brooks in the race for Alabama’s U.S. Senate seat, according to a report in the Washington Examiner.

In a phone interview with reporter David M. Drucker, Trump called Brooks “disappointing” and said he was “determining right now – has Mo Brooks – has he changed?”

Trump stopped short of saying that he would pull his support from Brooks and he didn’t indicate which of the other candidates, if any, in the race to replace retiring Sen. Richard Shelby, if any. Currently, polling shows former Shelby chief of staff Katie Britt and Huntsville businessman and veteran Mike Durant in a neck-and-neck race with Brooks well behind.

For weeks now, reports have indicated that Trump has soured on Brooks, who got the former president’s endorsement early in the race. That endorsement primarily came because Brooks was so supportive of Trump’s efforts to overturn the results of the 2020 presidential election – an effort that is proving to be filled with legal pitfalls as investigations into the Jan. 6 insurrection and the “Big Lie” campaign continue forward.

However, at an October rally in Cullman, Brooks told supporters to essentially move on from the 2020 election. The comment elicited boos from the crowd and has drawn Trump’s ire.

Trump told the Examiner that he was “disappointed that (Brooks) gave an inarticulate answer.”

While Trump gave no indication of which candidate he might endorse if he changed, published reports in recent weeks – both by APR and national media outlets – suggest he could be leaning towards Britt.

A few weeks ago, Trump met with Britt at Mar-a-Lago and reportedly came away impressed. At the same time, he referred to Durant as the “John McCain candidate,” the reports said, and called him a “nasty man” over Durant’s handling of the situation with his sister.

Durant’s father admitted to years of sexual assault against Durant’s sister, Mary Ryan, and she accused Durant of taking their father’s side even after their father admitted to the incest. She also said Durant attempted to discredit her during media interviews after the fact. In an interview with APR, Ryan said she was hurt by her brother’s behavior and said he should have known that it would come back to haunt him.