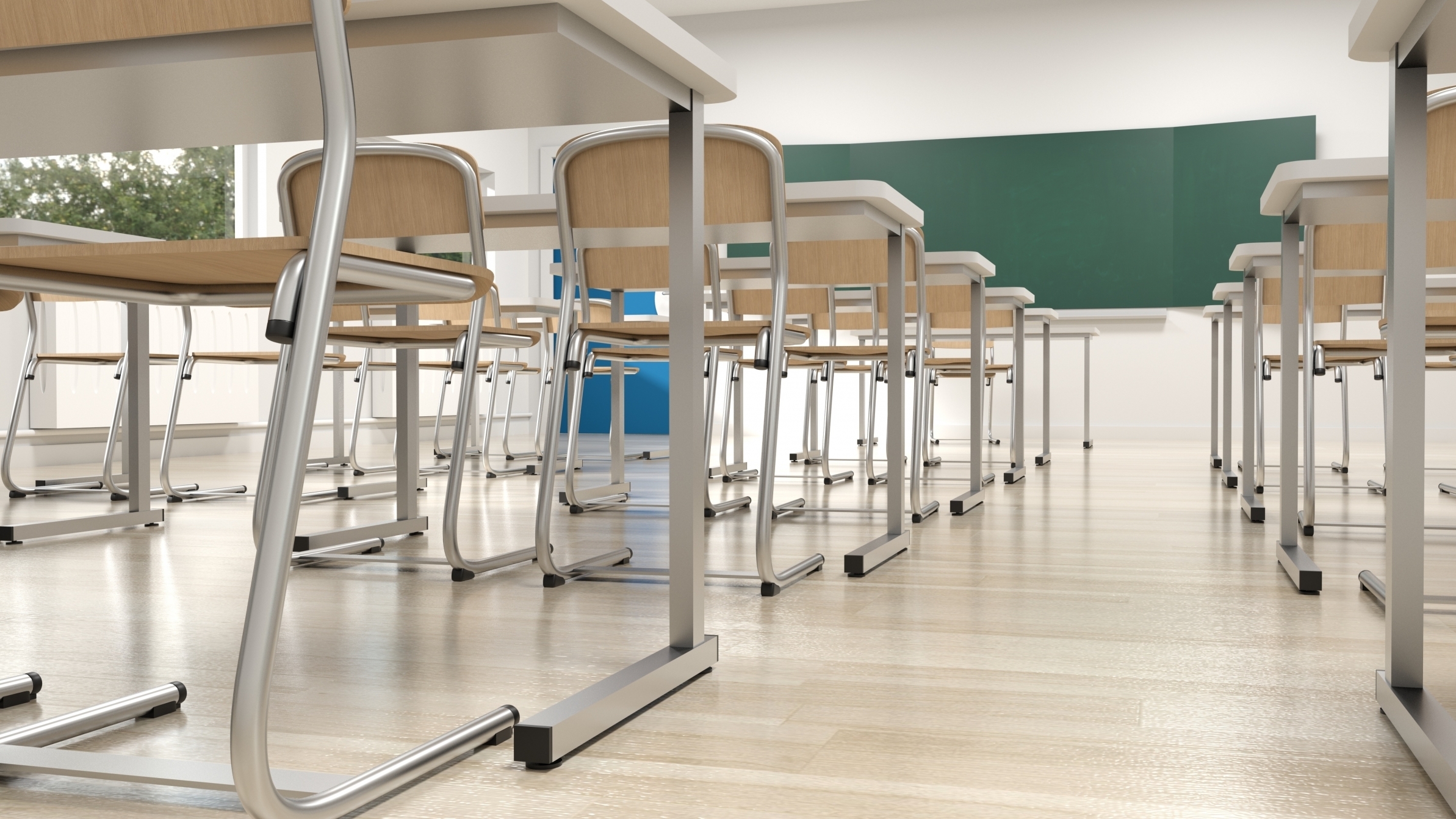 The Alabama House passed a bill banning “divisive concepts” from being taught in classrooms after nearly three hours of debate from Democrats.

The bill would prevent teachers in K-12 classrooms from asking students to accept certain “divisive concepts” outlined in the bill.

It passed 65-32 on a nearly party-line vote. Four Republicans initially voted against the bill, although House Speaker Mac McCutcheon, R-Monrovia, and Rep. Joe Faust, R-Fairhope, indicated their dissenting votes were in error.

Democrats criticized the bill as an attempt to keep conversations about race and past oppression from being taught in history classes.

Although the bill does not expressly mention Critical Race Theory, banning CRT has been a key issue for the Alabama Republican Party and across the nation. Rep. Ed Oliver, R-Dadeville, the bill’s sponsor, conceded that CRT or certain elements of it could be blocked under the bill.

“A lot of people are biased or prejudiced because they unintentionally carry these things with them,” right?” England asked Oliver. “So really the only time you can identify that bias or prejudice is by actually having a conversation about it, wouldn’t you agree?”

“So if … you carry your prejudice or bias with you, that you don’t really know you have, isn’t that the purpose of public education to identify those biases and those prejudices in order so we can kind of work through them so when you go out into the public, you don’t carry them with you anymore?”

“I’m not prepared to answer that because I don’t know that I believe that’s so,” Oliver said.

A committee amendment removing two of the divisive concepts included in the original passed, as well as an amendment offered by Rep. Barbara Boyd, D-Anniston that states the bill should not be construed as “to prohibit the teaching of topics of historical events in a historically accurate context.”

Rep. Mike Ball, R-Madison, was the only Republican speaking against the bill Thursday. Ball had also criticized the bill when it came before the House State Government committee.

On the floor, Ball read a letter from a professor who compared the bill to something out of the Soviet Union.

“Quite frankly, the Soviet education system created a country paralyzed by its own propaganda,” the letter said.

Rep. Allen Farley, R-McCalla joined Ball as the only Republicans joining with Democrats in opposition to the bill.

“You can’t smile in my face and pat me on the back and support these types of efforts that’s erasing history and that marginalize a certain group of people,” Daniels said. “No way. I’m not putting up with that.”

The bill had a long journey through the House, taking three weeks to pass in committee. During a public hearing on the bill, 11 opponents spoke out against the legislation and Democrats on the committee were able to force the bill to be carried over last week.

Republicans passed the bill out of committee on Tuesday with a quick vote-through in which Black lawmakers were not given any opportunity for further debate of the bill.

The bill moves to the Senate for consideration.