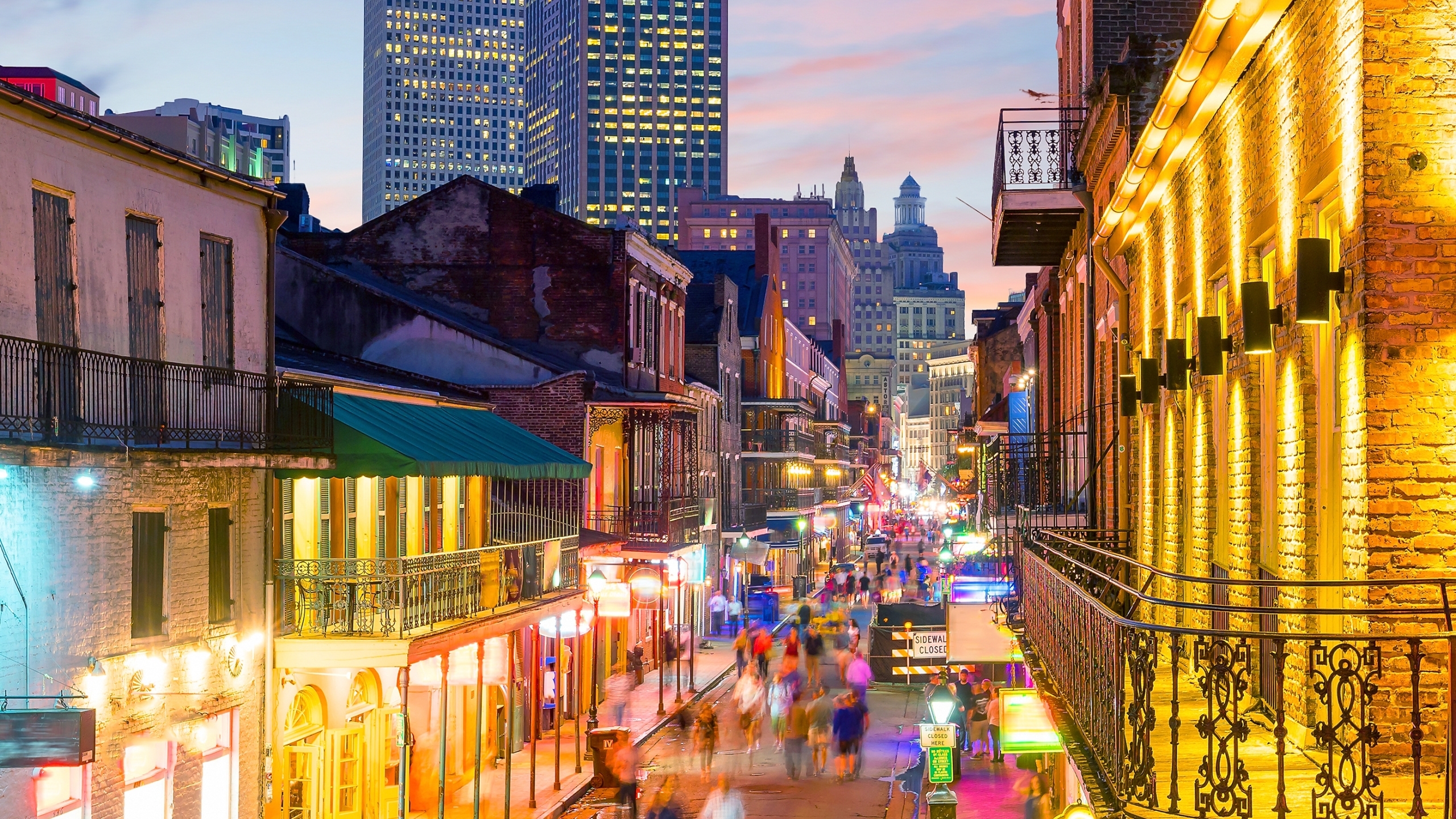 In so many ways, these are dim days in history. Russia invading Ukraine, bringing us to the brink of World War III.

Inflation going crazy. Gasoline at the pumps well above $4 a gallon.

Division in the United States, probably unlike we’ve seen since the Vietnam War era. Alabama lawmakers and political campaigners still tagging humans they claim to be worth hating – immigrants, LGBTQ+, independent women, African-Americans (always African-Americans!). All of this designed to increase the cynical politicians’ power, at the expense of all else. Everyone else.

And then those same lawmakers and politicians wanting to tell teachers what they can and cannot teach.

Can teach: The United States is the greatest country ever, bar none, period!, and don’t you forget it.

Can’t teach: The racism, the corruption, the lack of compassion that is encoded deep in our nation’s history. Our mistakes. Our sometimes cruelty. Our own genocides.

It’s enough to depress anyone loyal to the ideals of a nation, if not the outright corruption of those ideals by thick-brained politicians and greedy fat cats who, by God, can certainly get a lot fatter.

And then an old teacher escorts 12 Birmingham college students on a three-day field trip. The destination: New Orleans, a rowdy city built in a swamp, a city that has made no telling how many comebacks, from financial devastation to terrible storms to corruption to death.

Even as the good times rolled, the tough times kept coming – from the Battle of New Orleans during America’s infancy in 1815, through the horrors of slavery and Reconstruction, during terrible storms – storm after storm – unnamed through the 19th and middle 20th centuries, then Hurricane Audrey in 1957, Hurricane Betsy in 1965, Hurricane Camille in 1969, Hurricane Andrew in 1992, and the worst of all, Hurricane Katrina in 2005.

Since Katrina, New Orleans has been thrashed and trashed by worsening storms, a result of climate change. Last year’s Hurricane Ida left New Orleans and southeastern Louisiana reeling again. We await what 2022 brings.

Yet, in the Big Easy, laissez les bon temps rouler.

Teaching about these horrible storms is just fine. But teaching about the manmade “storms” that truly altered our nation – in New Orleans, in Birmingham, in Little Rock, in Jackson, in Atlanta – well, not so quick there.

Let THAT history be, well, history. Let that history be.

Let it be. But not words of wisdom.

Those 12 UAB students escorted by that old teacher wouldn’t have it. They want to learn the unvarnished history of America, of New Orleans, of Birmingham, of Alabama. Of the South. Of their nation. Of the world.

They don’t want history from someone’s biased perspective, but the cold, hard truth. Where history points us, and where, sadly, it leaves us, especially if we ignore it, as so many politicians wish us to do today.

As I walked with these 12 intelligent young adults through the streets of New Orleans – watched them as they learned and appreciated, laughed with them as they celebrated a few days off from the stress of university, felt them as they became solemn and introspective when presented devastation from nature and war, corruption and avarice – I learned from them.

I learned we have millions of like-minded and determined young people, young people who want to learn and change America for the better. Young people who love their country but acknowledge their nation and its ideals are still unfinished, still fall short. Way short.

I learned that these 12 scholars – and they are scholars – can certainly handle the truth.

Let’s let them learn the truth, and then let us learn from them as they lead us forward, informed and determined, toward the good times ahead. 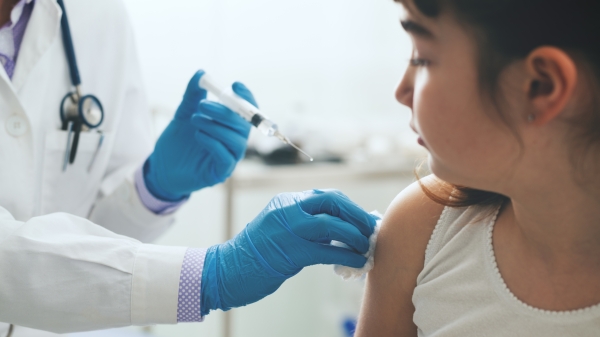 A CDC advisory committee is to debate the vaccine for those younger children on Tuesday. The CDC director will have final say.