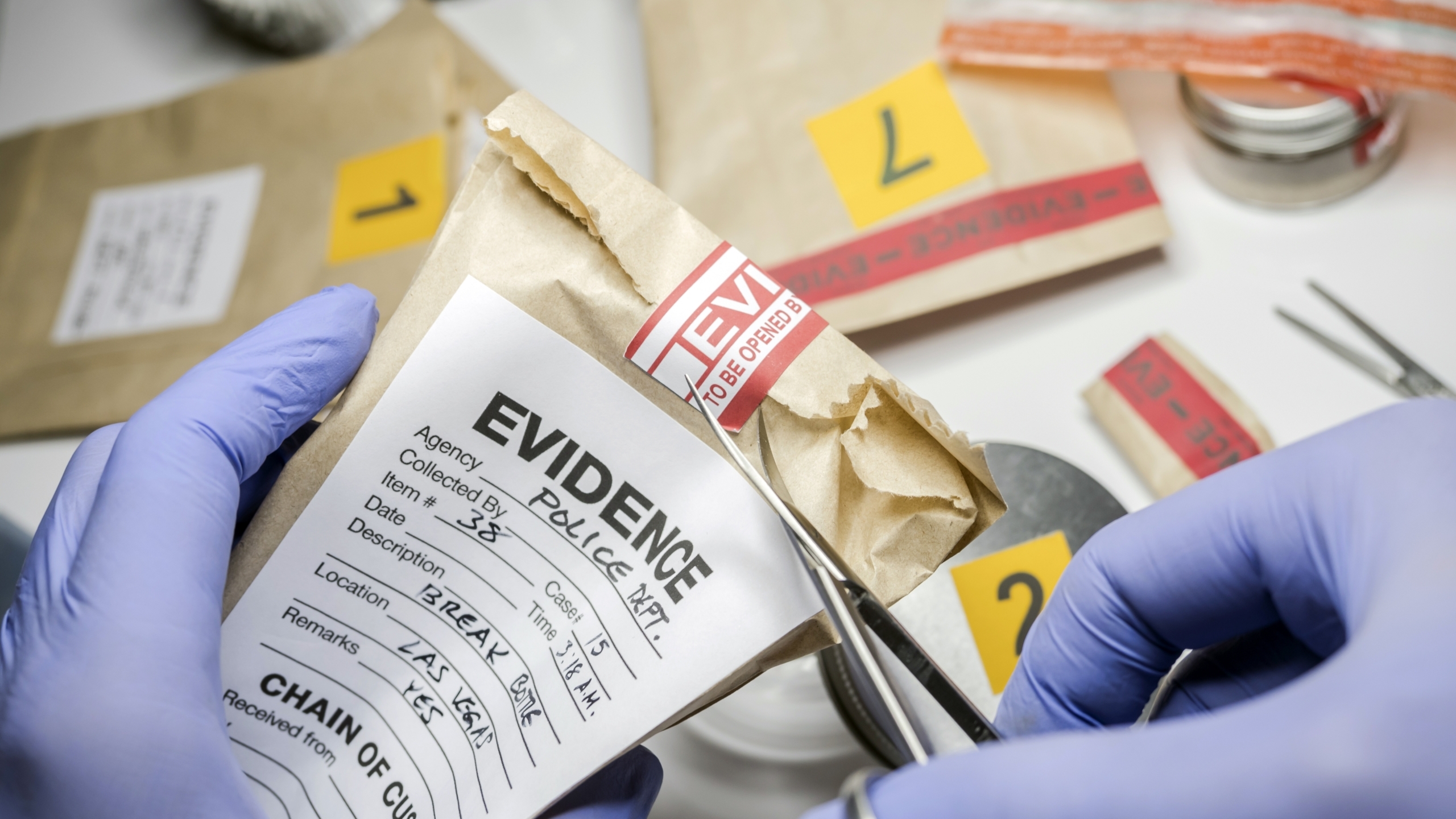 Dothan is set to receive a new state forensics laboratory to aid in the fight against opioids and other drugs in the Wiregrass region, according to funding passed Tuesday by the Alabama House.

The state general fund budget, presently stuck in a legislative conference due to objections by the Alabama Senate, gives $5.3 million to the Alabama Department of Forensic Sciences to construct a new forensics lab in Dothan, along with $6 million in funds to build a crisis intervention center for Dothan.

The Alabama Department of Forensic Sciences operates several facilities to test and analyze evidence related to drug crimes across the state, with the nearest sites to Dothan being Auburn and Montgomery.

Dothan Police Chief Will Benny said that labs in Dothan would save “Time, manpower, and taxpayer dollars” in the Wiregrass, further describing the region as underserved, according to a report from the Dothan Eagle.

A state forensics lab was located in Dothan just over a decade ago but was closed in 2011 along with facilities in Jacksonville and Florence in the wake of the Great Recession in 2008 and a 15 percent decrease in the state operating budget, according to Al.com.

The labs’ design and location are expected to be finalized by the end of summer and fully operational between either late 2023 or early 2024.