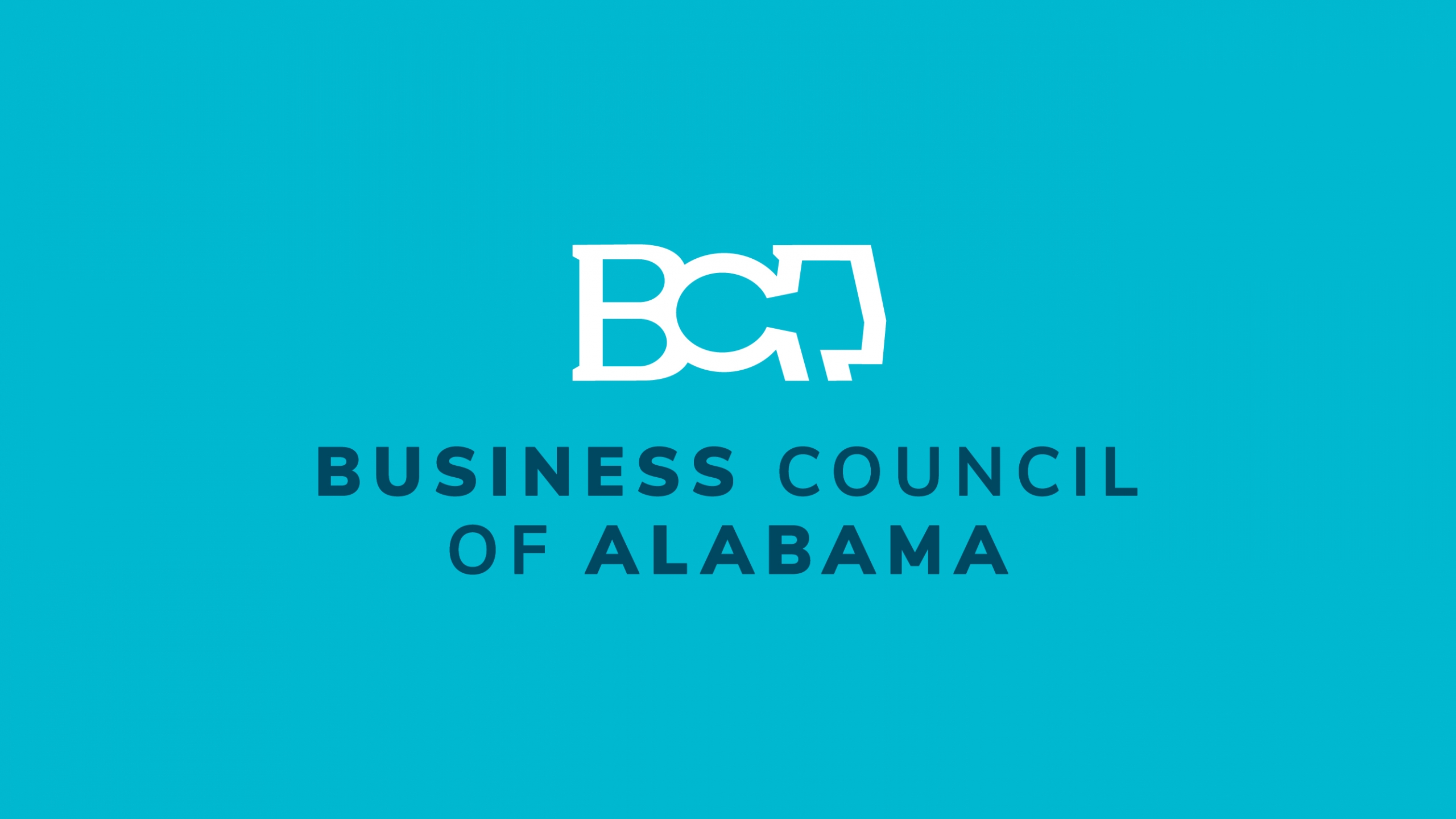 ​​The Business Council of Alabama’s political action committee ProgressPAC on Wednesday announced  the endorsement of  36 additional candidates for the state House and Senate, including both incumbents and non-incumbents

“ProgressPAC has been a strong voice for identifying, supporting and electing pro-jobs candidates for almost four decades,” Kevin Savoy, ProgressPAC’s chairman said in a statement. “ProgressPAC and BCA are proud to support candidates who demonstrate a commitment to cultivating an environment in Alabama that supports Alabama’s employers and their ability to create and sustain good jobs.”

Drew Harrell, Executive Director of ProgressPAC, said in a press release that electing pro-jobs legislators has a positive impact across all of Alabama.

“ProgressPAC’s endorsed candidates demonstrate a pro-jobs and pro-business philosophy,” Harrell said. “This philosophy recognizes that a free enterprise system with less regulation and more opportunity creates the prospect for growth among businesses of all sizes and sectors across our state. These candidates are solution-oriented and dedicated to building a stronger future for Alabama.”

Will Boyd2 days ago