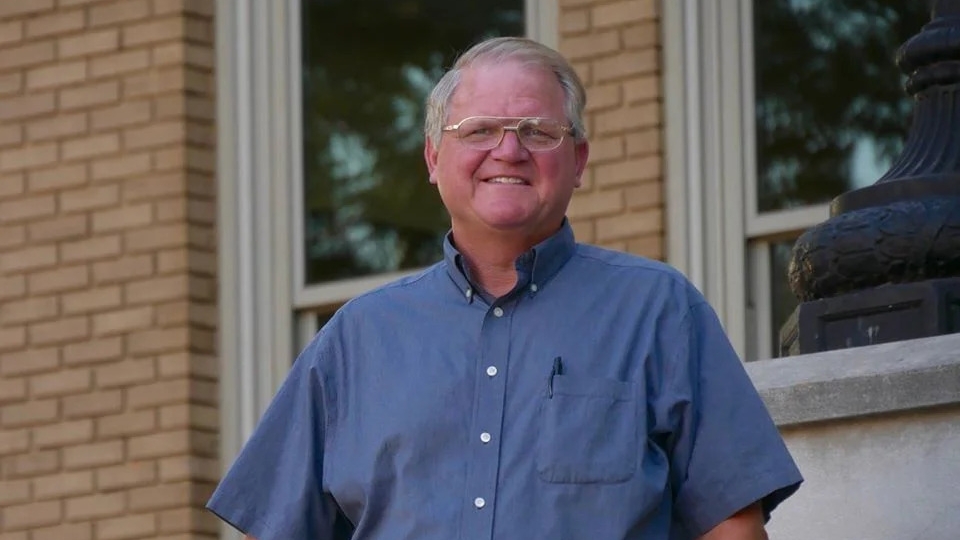 Harrison, previously elected as a delegate to the Republican National Convention, is vying for the District 2 House seat currently occupied by outgoing state Rep. Lynn Greer, R-Rogersville, who announced he would not run for re-election earlier this year.

Jason Black, another former Limestone County commissioner, and Kimberly Butler, a businesswoman from the Shoals Area, are also running for the District 2 seat.

“I am running for State House because I am deeply concerned about the future of our State and Nation,” Harrison said in a statement released Thursday. “We need elected officials who believe in the Constitution and are willing to stand for the values of the people who elect them. I am a Christian and conservative who firmly believes in the vision of our founding fathers. People deserve to have their rights protected and their values defended, and that is exactly what I will do if elected to the State House.”

“I also think it’s important that State Government defend our citizens from federal overreach,” Harrison said. “Government at every level should be defending people’s rights, and not infringing on them. Whether it’s Joe Biden’s vaccine mandates or your right to keep and bear arms, I will defend your freedoms in the State House.”

According to his campaign, Harrison has $65,844 total cash on hand for his campaign, out-raising both his opponents combined by nearly $25,000.

The Republican Primary is scheduled for May. 24.