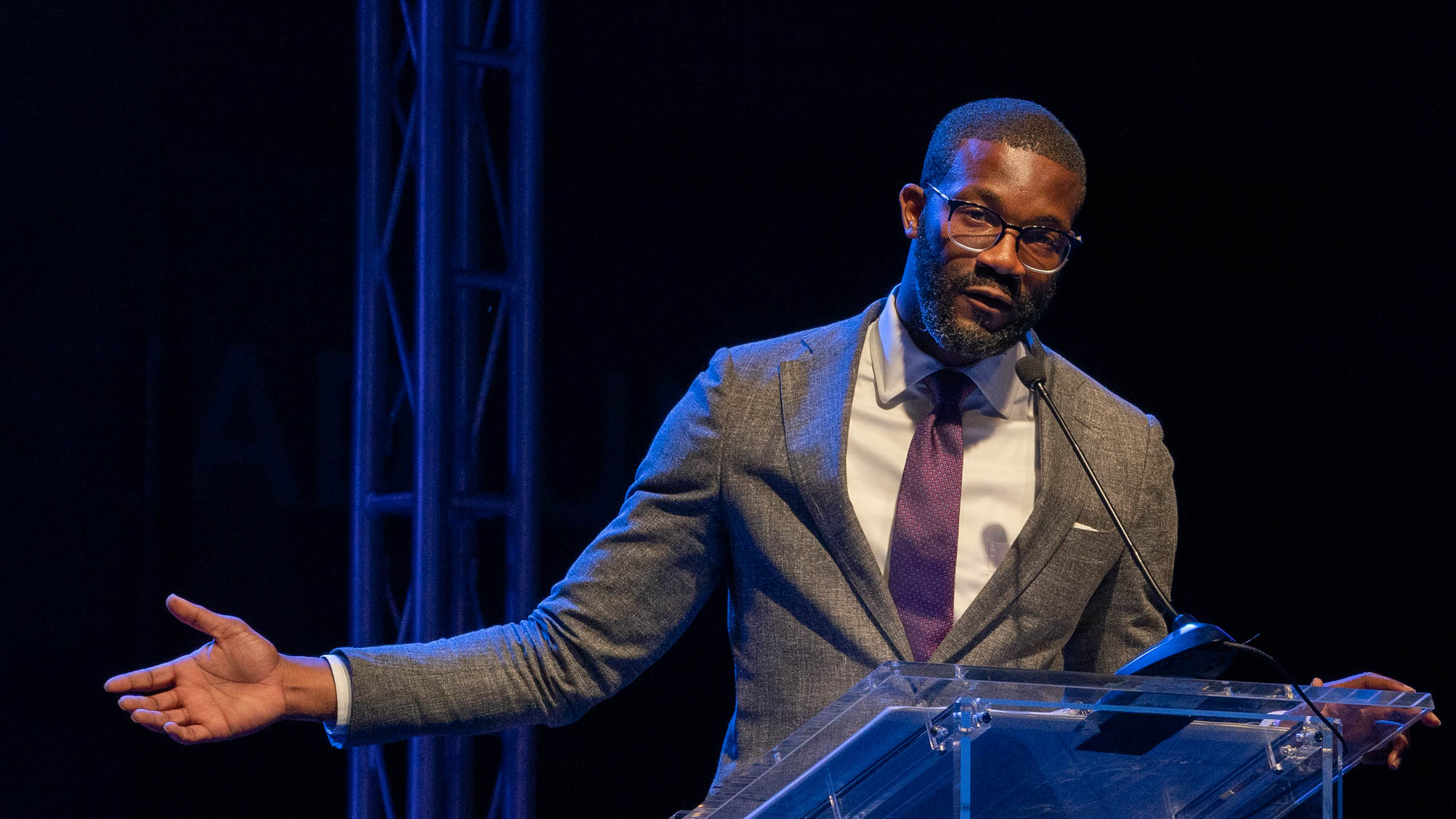 Birmingham Mayor Randall Woodfin announced Friday he would recommend a 5 percent pay increase and 5 percent merit and longevity pay for city employees, including Birmingham Police, Birmingham Fire and Rescue Service, and the Department of Public Works.

The proposed increases, which could up city employees’ pay as high as 10 percent for this fiscal year, would also include a commitment to cover the cost of a 9 percent increase in health insurance benefits for city employees, the mayor’s office said in a statement.

“We appreciate your sacrifice and commitment to serving our residents,” Woodfin said during a tele-townhall with public safety employees. “Even when the global pandemic raged across our city, you continued to make sure that our residents were protected, supported and experienced uninterrupted service.”

Woodfin will bring the proposal to a city council committee Monday, with full approval from the council possible as soon as Tuesday. The potential pay raise must come before the Jefferson County Personnel Board before final enactment.

According to the mayor’s office, the recommended 5 percent merit raise and longevity pay will be included in Woodfin’s proposed operating budget, which will be presented in the future to the council for the new fiscal year.