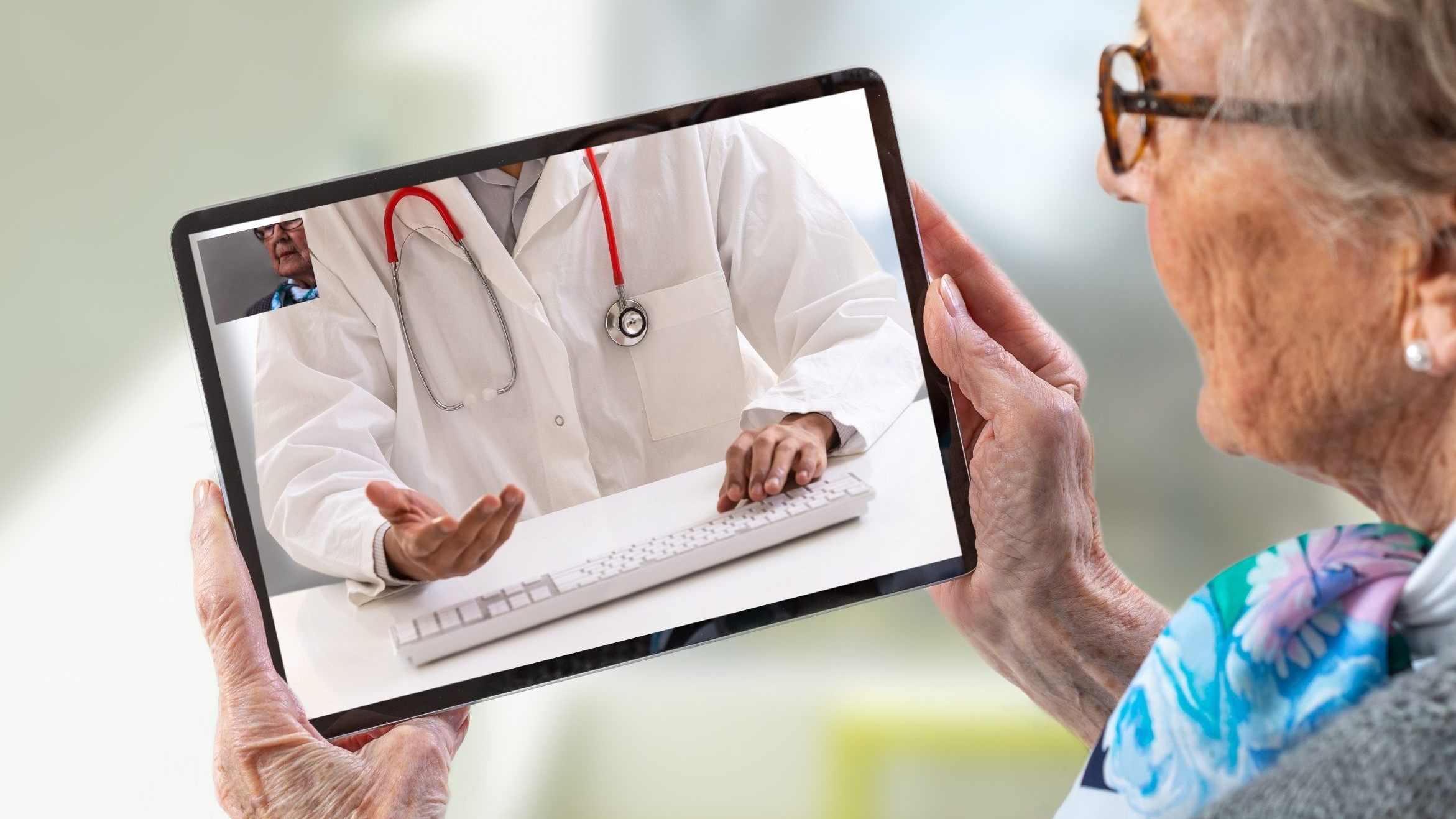 The bill, sponsored by state Sen. Dan Roberts, R-Mountain Brook, would limit the number of virtual visits Alabamians could use to four times every 12 months for the same malady. According to Roberts, the number of telehealth visits between patients and doctors would reset if an individual seeks to care for another illness. Prescriptions of controlled substances are prohibited under the bill, and all patient-physician relationships established via telehealth must be initiated by the patient to prevent “fraud and exploitation,” according to Roberts.

Roberts said he and Senate Minority Leader Bobby Singleton, D-Greensboro, have worked on this legislation since 2019.

“I think it’s a benefit to our citizens in the state to do this,” Roberts said. “Rest of the world is doing this, and if we don’t establish rules and how to do this properly in Alabama, we’ll be behind the curb.”

State Sen. Larry Stutts, R-Sheffield, a practicing OB-GYN, said he was concerned about moving away from in-person visits for medical examinations while lauding Roberts for requiring all telehealth visits to be initiated by the patient.

Roberts said that the legislation might be tweaked to meet advances in technology related to telehealth in the future.

“I see this being the starting point,” Roberts said. “The biggest benefit, I think, will be in rural healthcare and Alabama doctors utilizing this for the benefit of patients and physicians moving forward. But at no point is the goal of this to decrease the quality of care.”

State Sen. Billy Beasley, D-Clayton, asked if companies in the pharmacy benefits industry – the intermediaries between pharmacies, drug manufacturers, and insurance companies – would be able to have a telemedicine doctor in-house to handle prescriptions between enrollees and mail order facilitates. Beasley is a licensed pharmacist and owner of Clayton Drug Company, a local pharmacy in Clayton.

“Sometimes we need to have a watchful eye on that industry because they are eroding business out of the state of Alabama,” Beasley said. “I can just see them as seeing this as a captive audience that they can hire a group to provide telemedicine and direct that prescription, rather than going to their pharmacy of their choice, that they could direct it to their mail-order facility, or either one of their satellite drugstores that are in the state of Alabama.”

“This is not meant to supplant in-person by any means whatsoever,” Roberts said further into deliberations with Beasley. “it’s meant to augment and benefit and be a physician extender for the benefit of patients all around the state.”

The bill, a substitute of a previously filed version, passed unanimously and now moves to the House Committee on Health for consideration.