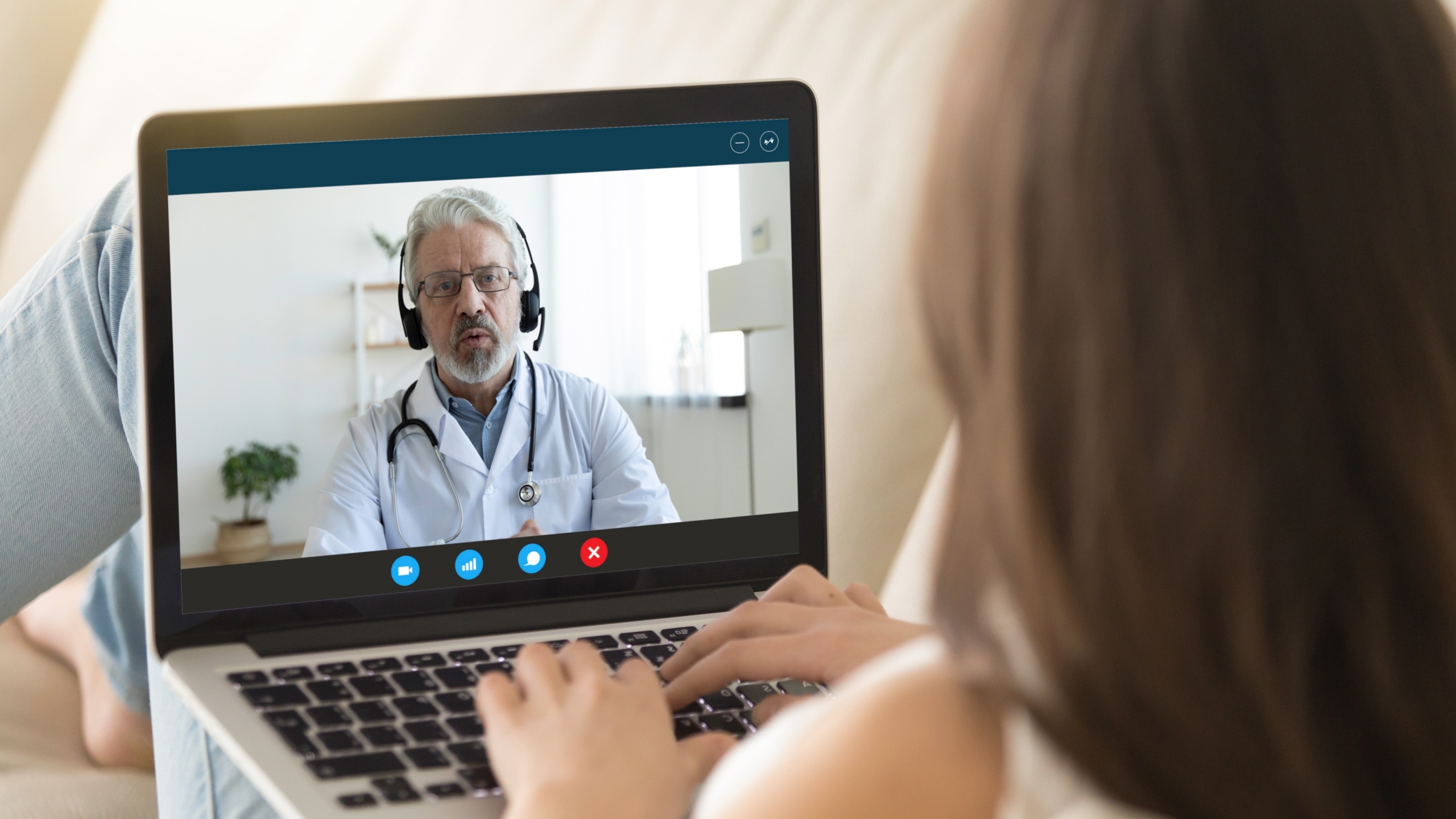 The Alabama House of Representatives Health Committee gave favorable report Thursday to a bill that would require Alabama citizens to see a medical professional face to face after four telehealth visits for the same illness.

The bill, sponsored by Sen. Dan Roberts, R-Birmingham, also generally codifies guidelines for telehealth in the state, but the requirement to see a doctor in person drew criticism during a public hearing on the bill.

The clause states that after treating a patient four times for the same medical condition, the physician must treat the patient in person “within a reasonable amount of time, which shall not exceed 12 months” or refer the patient to a doctor who can see them in person.

Claudia Tucker, vice president of government affairs for Teladoc Health, told the committee that the requirement is an unnecessary obstacle.

“95 percent of this bill is good, it’s really good. It could be one of the best in the country,” Tucker said. “The other 5 percent will put you at the bottom of the list of states that have enacted telehealth laws.”

Mercer May, representing the American Telemedicine Association, asked the committee for language to clarify that telehealth providers could continue offering services after making the referral.

Roberts said the existing language would allow patients to continue receiving Telehealth services as long as the in-person visit came within the reasonable amount of time as defined in the legislation.

“It could very well be that it’s something else that’s causing the problem and, like we have two physicians that serve on the Senate Health Committee and they have concerns about how long you go before you see someone in person,” Roberts said. “It’s not for their pocketbook, it’s for patient care.”

Roberts clarified this does not apply to mental health counseling, which he said is a “particularly helpful area for (telehealth).”

Rep. Scott Stadthagen, R-Hartselle, questioned Tucker on how much profit telehealth companies are getting per visit.

“For example, a Telehealth visit through Teladoc, and that’s the only company that I can speak to, is $49,” Tucker said. “The average visit nationally for in-person is $175. And last year, we saved the state about $10 million through the use of Telehealth.”

“So you want more (telemedicine) so you can make more profit, correct?” Stadthagen responded.

“No, absolutely not … We’re a mission driven company,” Tucker said. “We do the right thing for the right reasons. The right thing is patient quality care and access to care to qualified Alabama licensed physicians. It’s not about money.”

The committee unanimously gave the bill favorable report, sending it to the House with just four days left on the legislative calendar.

The bill has already passed the Senate and would go to Gov. Kay Ivey’s desk if passed by the House without amendment.