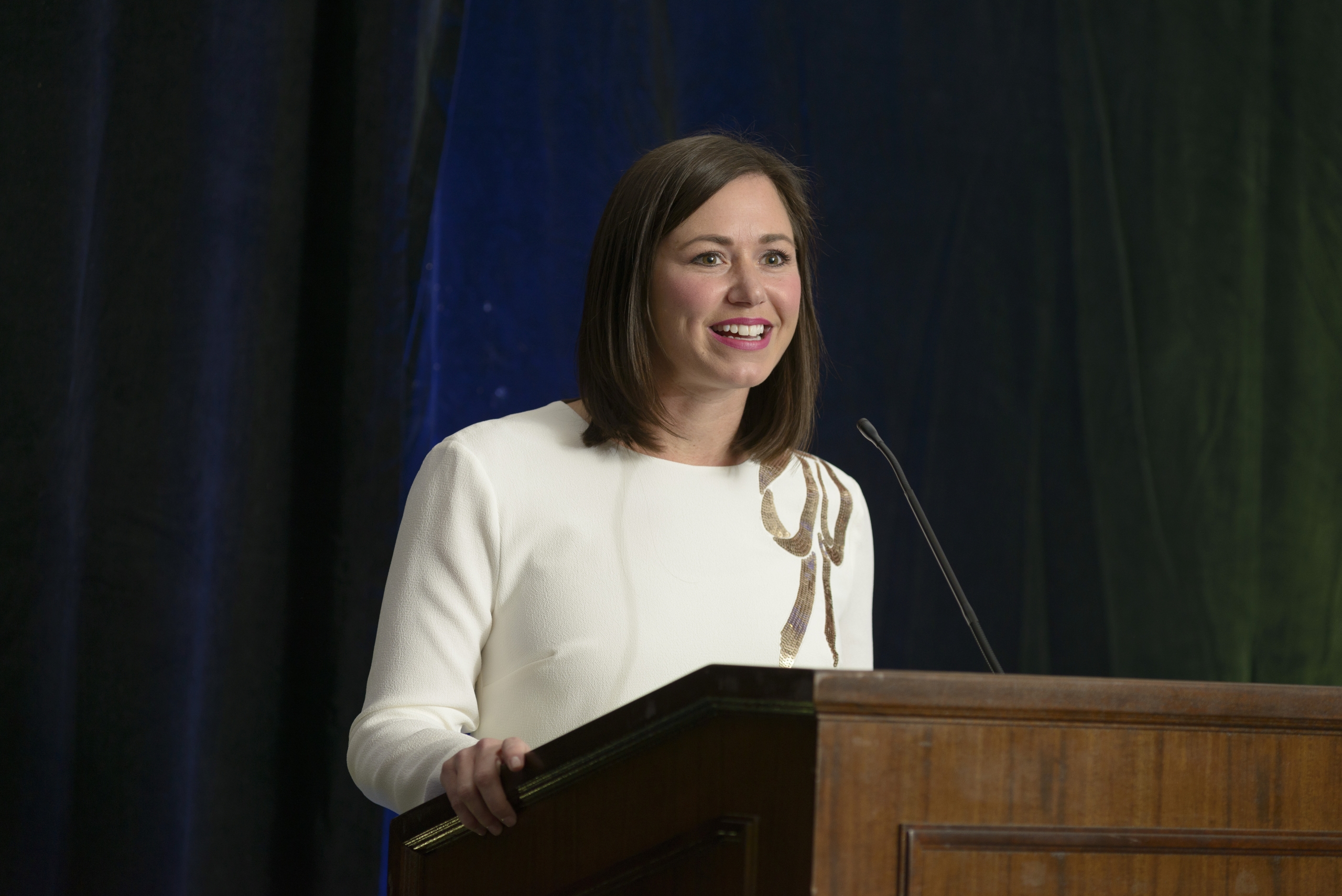 U.S. Senate candidate Katie Britt on Monday released a memo with her policy positions in support of “reducing the size, scope, and reach of the federal government.”

“As the next U.S. Senator for Alabama, I will fight tirelessly to defend our Christian conservative values and preserve the American Dream for future generations,” Britt said in a statement. “The federal government’s reckless, wasteful spending has reached unprecedented levels, and we cannot lose sight of the fact that they are giving away money we do not have on the backs of our children and our children’s children.”

“This is a moral failing and an existential crisis with grave economic and national security implications,” Britt continued. “It’s time to bring some Alabama common sense to Washington and hold Congress’ feet to the fire – if they don’t balance the budget, they shouldn’t get paid.”

Britt’s memo in full below:

I wholeheartedly believe that the ballooning national debt – which recently crossed the $30 trillion threshold – is an existential crisis for our Republic. For years, politicians have shaken their fists about deficits and debt, only to do nothing when it came to actually implementing solutions and making tough

decisions. Alabamians are wise to this all talk, no action mentality, which is why we need a proven, effective leader who is ready to hit the ground running on day one to tackle this generational challenge.

At the business council, I cut waste, rightsized the organization, and turned an operating deficit into a surplus in a matter of months. I know what it takes to balance a budget in business and at home, just as all hardworking Alabama families do.

We’ve all heard the doomsday warnings about the debt for years, but this time truly is worse than ever. Our country has never before seen this level of rampant spending — and on this magnitude of existing debt. Democrats in Congress, along with the Biden Administration, are acting like they’re dealing out Monopoly money while paying people to stay at home instead of working.

The Congressional Budget Office estimates that on the current trajectory, federal public debt will rise to over 200% of our gross domestic product by 2051. This means that we would have to pay seven cents out of every single dollar of the American economy just on interest payments. That’s roughly double what our federal government currently spends on national defense, which should be the top priority of federal spending.

We cannot lose sight of the terrifying reality that the federal government is giving away money we do not have on the backs of our children and our children’s children. This is a moral failing, and it’s a crisis with grave economic and national security implications.

In addition to the long term ramifications, Alabama families and retirees are currently suffering the cost of this reckless spending every day in the form of the crushing inflation Alabamians see every time they go to the grocery store.

In the Senate, I will fight to significantly reduce discretionary spending; overhaul runaway welfare spending to ensure we have commonsense safety nets instead of generational dependency programs; and aggressively identify non-defense programs in the budget that can be trimmed, terminated, or transferred to the states.

Additionally, one of the keys to tackling the federal government’s spending addiction is to address the revenue side of the equation first. Only when tax increases are off the table will D.C. politicians ever get to truly reforming government to cost less.

I was proud to be the first to sign the Taxpayer Protection Pledge as a candidate in Alabama’s Senate race. My pledge is simple: As Alabama’s next U.S. Senator, I will not support any tax increases.

The federal government already gets too much of Alabamians’ hard-earned money. I want to put money back in the pockets of Alabama families, who know how to spend it better than the bureaucrats and career politicians in Washington. And, with the Biden Administration’s overreach attaining unprecedented heights, we cannot lose sight of the fact that the power to tax and spend is the key to everything the federal government does.

That’s why one of my first actions as U.S. Senator for Alabama will be introducing my own legislative plan to reverse the corrosive tax-and-spend culture in D.C. that continues to push our nation down the road towards socialism.

On my first day as United States Senator for Alabama, I will: