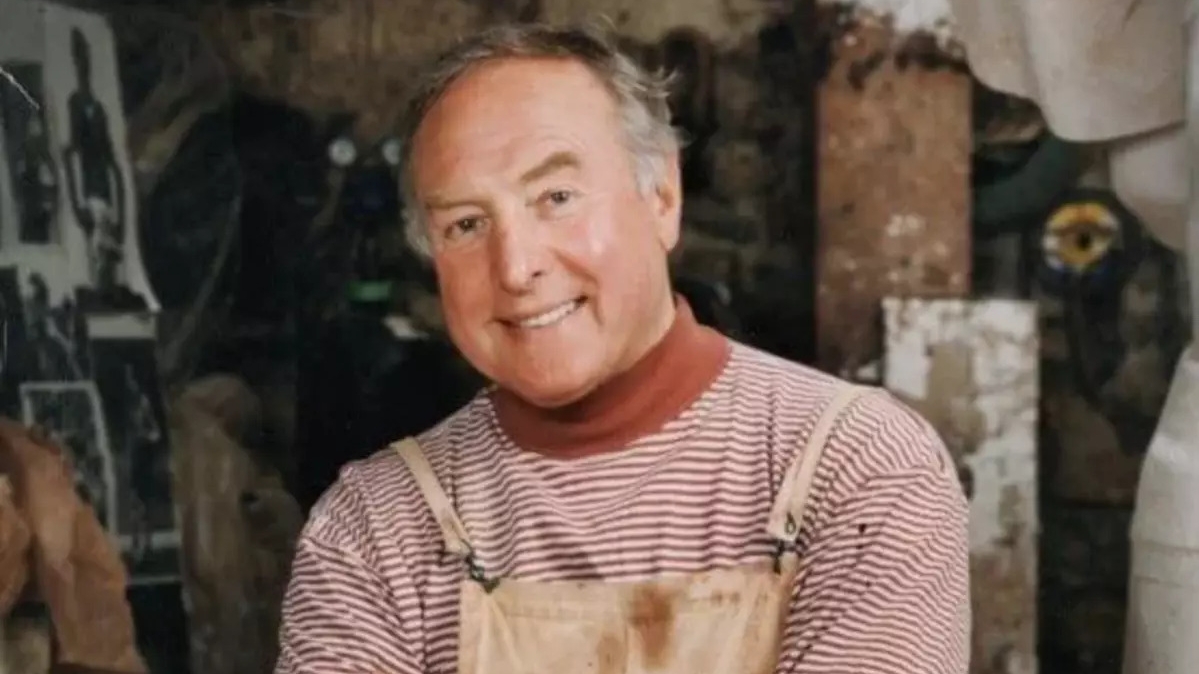 “Butler used his talents to create a wide range of sculptural works in a variety of materials and techniques, immortalizing soldiers, veterans, and individuals who greatly contributed [to] society,” Reed said in the proclamation Friday. “The City of Montgomery is honored to be home to three of Butler’s masterful monuments, a distinction we cherish.”

Butler’s sculptures include two Great War veteran memorials located at Montgomery’s Union Station: The Return from the Argonne, inaugurated on Veterans Day 2021 in honor of Alabamians who fought in the Meuse Argonne campaign, including African American soldiers from the 366th Infantry in the 92nd Division, and The Rainbow Soldier, commissioned in 2017 to honor the more than 3,000 Alabamians who served in the 167th U.S. Infantry Regiment of the 42nd Rainbow Division.

A third Butler sculpture, Daedalus, located at Maxwell Air force Base, was commissioned in April of 2017. The statue commemorates World War 1 aviators for whom the Order of the Daedalians, a fraternal brotherhood of pilots first established at Maxwell in 1934, was first organized. The order has since morphed into an aviation advocacy group.

Frazer’s father was a veteran of the Battle of Croix Rouge Farm, receiving a Purple Heart for wounds received during the battle.