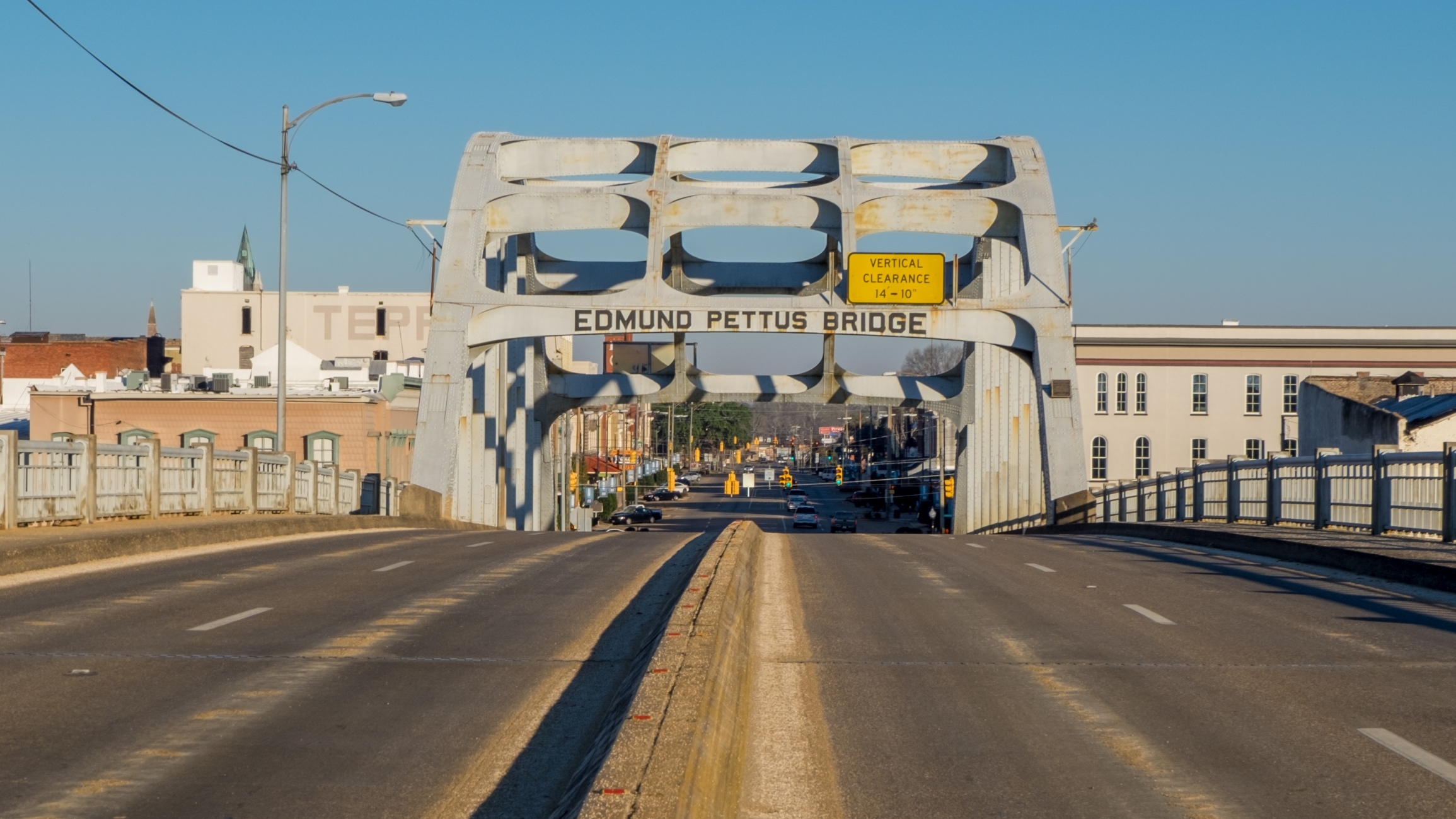 The Edmund Pettus Bridge, site of the Bloody Sunday attack in 1965 in Selma, Alabama.

A bill to adjust the name of the historic Edmund W. Pettus Bridge in Selma to honor civil rights foot soldiers who crossed it in 1965 passed Tuesday through the Alabama Senate.

The bill, sponsored by state Sen. Malika Sanders-Fortier, D-Selma, would authorize the official name to be changed to the Edmund W. Pettus-Foot Soldiers Bridge. The original title, visible on the bridge’s arch, would not be altered, with the new name displayed on a marker beside the bridge.

A fund, named the Tuskegee Airmen Freedom Fund, would also be created through the legislation, allowing for funding of other monuments and memorials for underrepresented aspects of the state’s history, including women’s suffrage and Alabama’s indigenous peoples.

State Sen. Gerald Allen, R-Tuscaloosa, voiced his opposition to the bill and stating while he believed it had merit, it contained aspects that required further discussion.

Allen previously filed and shepherded to final passage of the controversial Alabama Memorial Preservation Act of 2017, which prevents cities and municipalities from removing or altering monuments, including monuments to the confederacy.

“We cannot rename the Edmund W. Pettus Bridge, we can’t do that,” Allen said, mentioning his bill of 2017. “People from all over the world traveled to see it. You do not want to rename that bridge. That’s important to know.”

After the bill was momentarily carried over due to incoming House messages, Allen offered a substitute, which would have stripped key elements of the bill, including the name change and the Tuskegee Airmen Freedom Fund. The substation failed to reach final adoption.

After voting on the bill had concluded, Allen objected to the bill’s transmission to the House and, for a time, killed the bill on the floor. Senate bills passed after the 27th day of the legislative session must be transmitted to the House by vote, with Senators able to block via objection the bill moving to the lower house.

Minority Leader Bobby Singleton, D-Greensboro, later approached the assembly and acquired the needed unanimous consent for the bill, saving it from a dramatic legislative death.

The bill has until the end of the week to reach final passage, with Friday being the presumed final day of the 2022 legislative session.