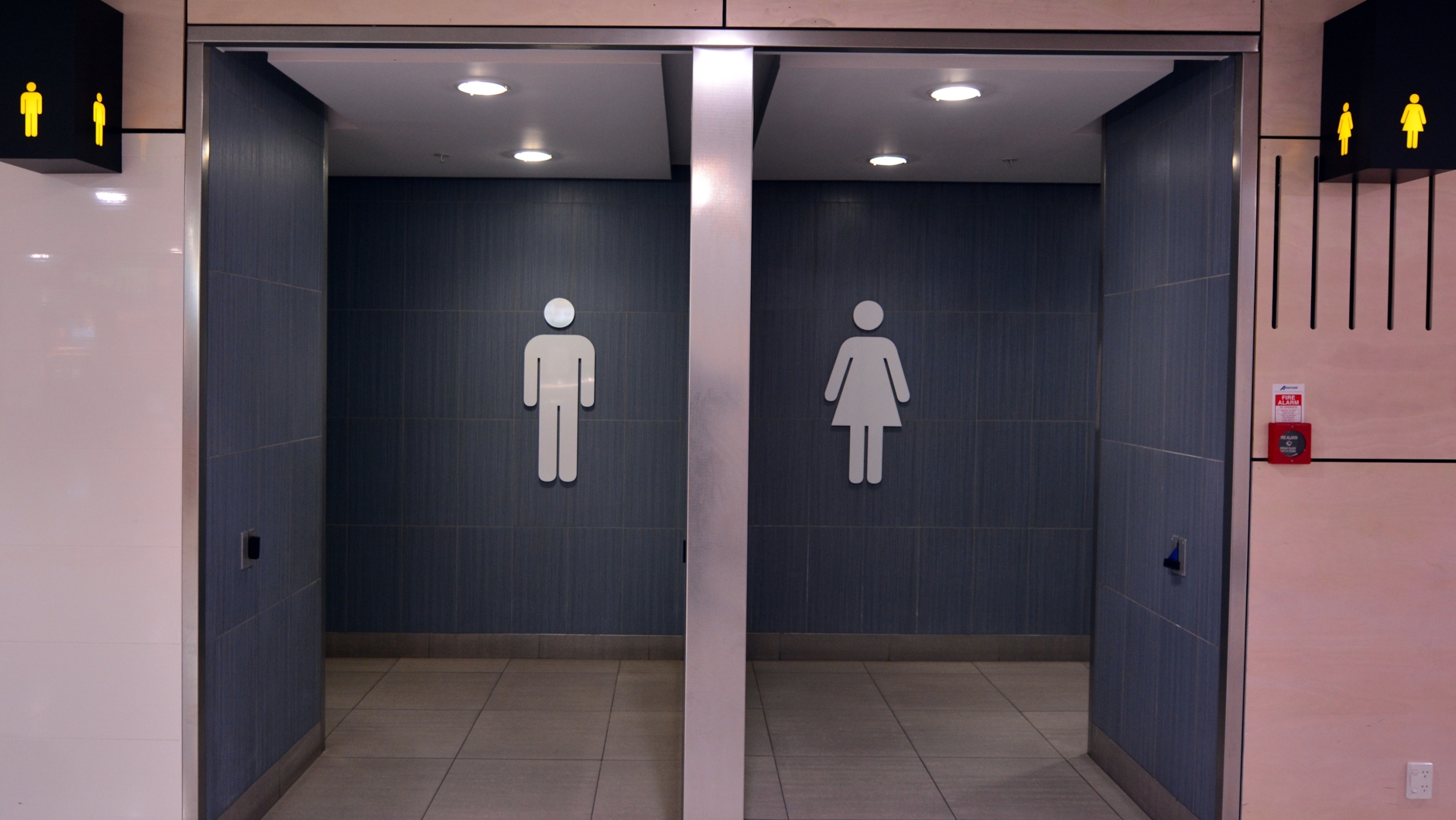 All three people speaking at a public hearing Tuesday on a bill requiring K-12 students to use the bathroom of their birth-assigned sex opposed the bill.

With time running down before the Senate meeting in the chamber, speakers were given two minutes each to share their thoughts with the committee.

Tish Faulks, legal director for the ACLU of Alabama, told the committee that the bill is discriminatory.

“I am familiar with the prevailing doctrine governing litigation in this area of law and have direct knowledge of the costs both financial and social incurred by the government when it seeks to target and discriminate against people with no rational basis, let alone an important government interest by targeting and isolating transgender children and young adults for discrimination and excluding them from restrooms and locker rooms that match their gender identity,” Faulks said. “If passed, this bill would send a message to vulnerable youth that they are not welcome or accepted in their communities. It also would expose all of Alabama school districts and the state to the potential loss of federal funding for education.”

Vanessa Penny asked the committee how she should tell her transgender son about the legislation.

“How would you feel if your child were shut out of a fundamental human rights such as using a restroom,” she asked. “What if your child grandchild niece or nephew were to come out as transgender? How would you justify this position to them? This bill is an embarrassment to the state of Alabama and endangers gender-expansive youth.”

Rep. Scott Stadthagen, R-Hartselle, did not say much regarding the bill during the committee meeting, but has previously pointed to sexual assaults that have occurred in school bathrooms over the last decade. He also says the bill does not specifically refer to transgender students, although he has clarified that the bill applies to them.

None of the referenced incidents involve a male representing themselves as a female to gain entry to the girls bathroom, which has been the foundation of Stadthagen’s concerns against the bill.

Penny said the idea of students pretending to be female to gain access to bathrooms is a fabrication.

“Transgender children do not simply decide to identify as transgender for a day to gain access to opposite sex restrooms or locker rooms,” Penny said. “Transgender children struggle for years to understand their identity and using the restroom is the most basic of human rights regardless of a child’s gender identity … There are zero confirmed cases of ‘boys dressing as girls’ to perpetrate a rape in a restroom.”

Carmarion Anderson-Harvey, director of the Alabama Human Rights Campaign and a transgender woman, echoed many of the prior comments.

“Transgender students pose no threat at all to their fellow students,” Anderson-Harvey said. “Unlike us adults, you know, youth are innocent and they love their friends for who they are.”

The Senate committee voted 9-2 to give the bill favorable report and it now head to the full Senate for consideration. 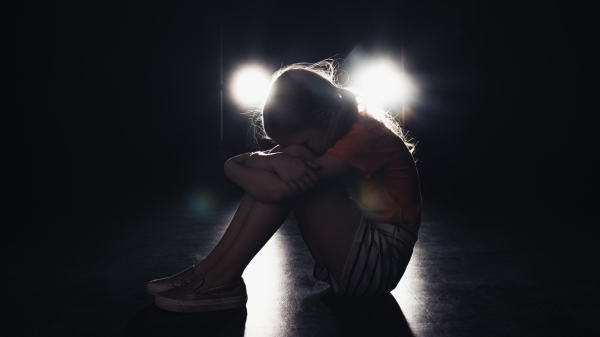