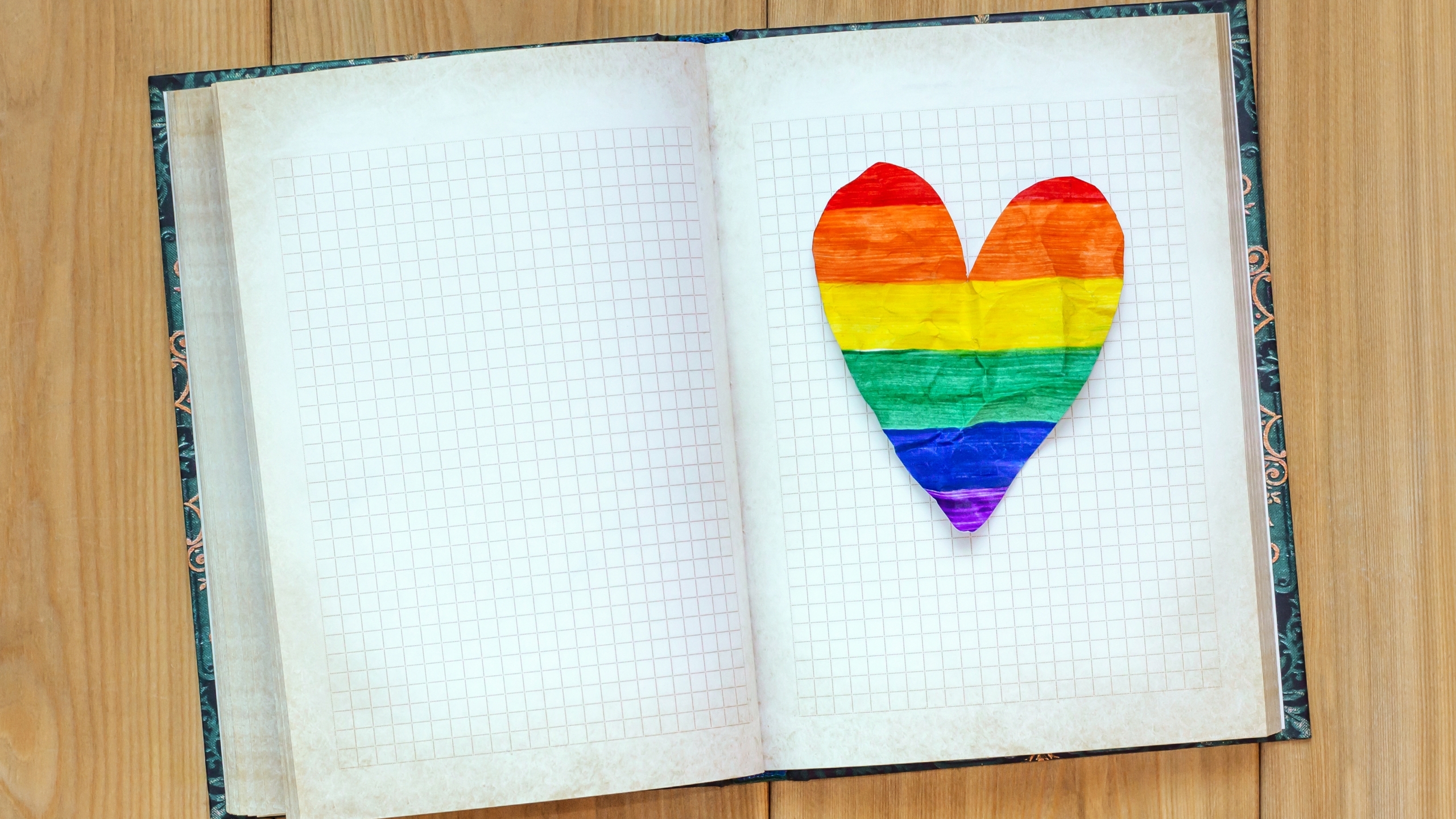 The Alabama Senate on Thursday passed legislation requiring K-12 students to use the bathroom of their birth-assigned sex opposed the bill, and an amendment broadened the bill to mirror Florida’s so-called “Don’t Say Gay” law.

The ACLU of Alabama has argued the bill is discriminatory against transgender children.

“If passed, this bill would send a message to vulnerable youth that they are not welcome or accepted in their communities. It also would expose all of Alabama school districts and the state to the potential loss of federal funding for education,” Tish Faulks, legal director for the ACLU of Alabama, told a Senate committee on Wednesday.

Shay Shelnutt, R-Trussville, introduced an amendment that would add restrictions to what educators can discuss in class. The added language

“What this amendment does it just prohibits classroom instruction or discussion on sexual orientation or gender identity for students in kindergarten through fifth grade,” Shellnut said.

Sen. Bobby Singleton, D-Greensboro, said the amendment goes “beyond the intent of this bill” and that such discussion should be allowed.

“We just don’t think it’s appropriate to be talking about homosexuality and gender identity,” Shellnut said.

After a few minutes of discussion Republicans in the Senate asked for a cloture vote, which would limit discussion on the bill.

Singleton noted that the amendment doesn’t ban discussion of sexual orientation or gender identity with children in pre-K.

“This is ridiculous that y’all leave the babies out there to fend for themselves,” Singleton said, adding that he planned to introduced an amendment that would ban such discussion in all grades.

Rodger Smitherman, D-Birmingham, explained that gay and transgender children are bullied and the targets of hate crimes.

“People wanted to do bodily harm to people. That’s what these kinds of things like this amendment will create,” Smitherman said.

After debate on Shellnut’s amendment ended, members voted 24-6  to approve the amendment. The House then approved the amended bill in a 26-5 vote. The amended bill now heads to the House, where members would have to concur with those changes before the bill can be sent to Gov. Kay Ivey for her signature.