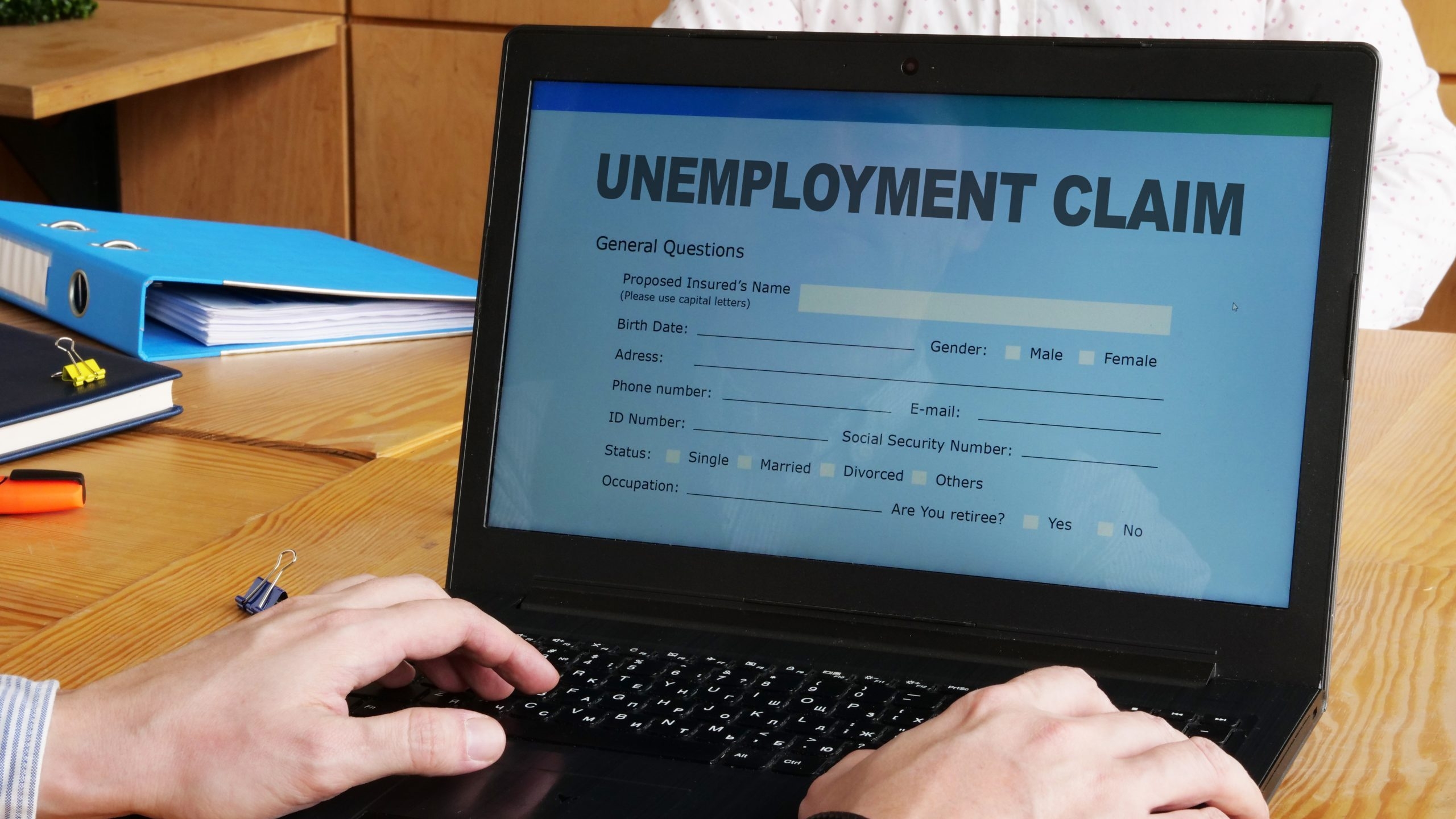 The Alabama House of Representatives passed a bill Wednesday that would require citizens receiving unemployment to seek three jobs a week.

The House passed the bill 76-24 after Republicans voted to end debate on the bill.

Under current Alabama law, citizens receiving unemployment only have to make one contact a week.

Garrett mentioned during debate that the bigger unemployment challenge for the state is not the number of people receiving unemployment, but the population that is out of the labor force altogether.

Democrats questioned, then, why this bill was so important.

“There’s so many jobs available because other people are not working that a person who’s unemployed and wants to work can get one of those jobs if they’re looking,” Garrett said. “So this is basically saying look three times a week and you’re gonna have a better shot than if you look one time per week.”

The Alabama Department of Labor would require proof of the attempts to find work.

Garrett said it is important to spur people receiving unemployment to seek out training and find a job as the unemployment amount is less than minimum wage at just $275 a week.

Democrats argued that it isn’t so simple, especially for people in rural areas, to receive that training or find a job.

“This bill assumes that a person that’s unemployed can do these things,” said Rep. Ralph Howard, D-Greensboro. “I’ve known some people that were unemployed, and I know some of those stories. How can they pay the phone bill? So if you are unemployed or you don’t make any money, how can you connect to the internet? If you live somewhere in a rural community where there are no jobs, with the price of gas, how can you drive to a career center? All those things should have been in consideration when you crafted this bill.”

The Senate has concurred on changes made to the bill in the House and the legislation has been sent to the desk of Gov. Kay Ivey to be signed into law.