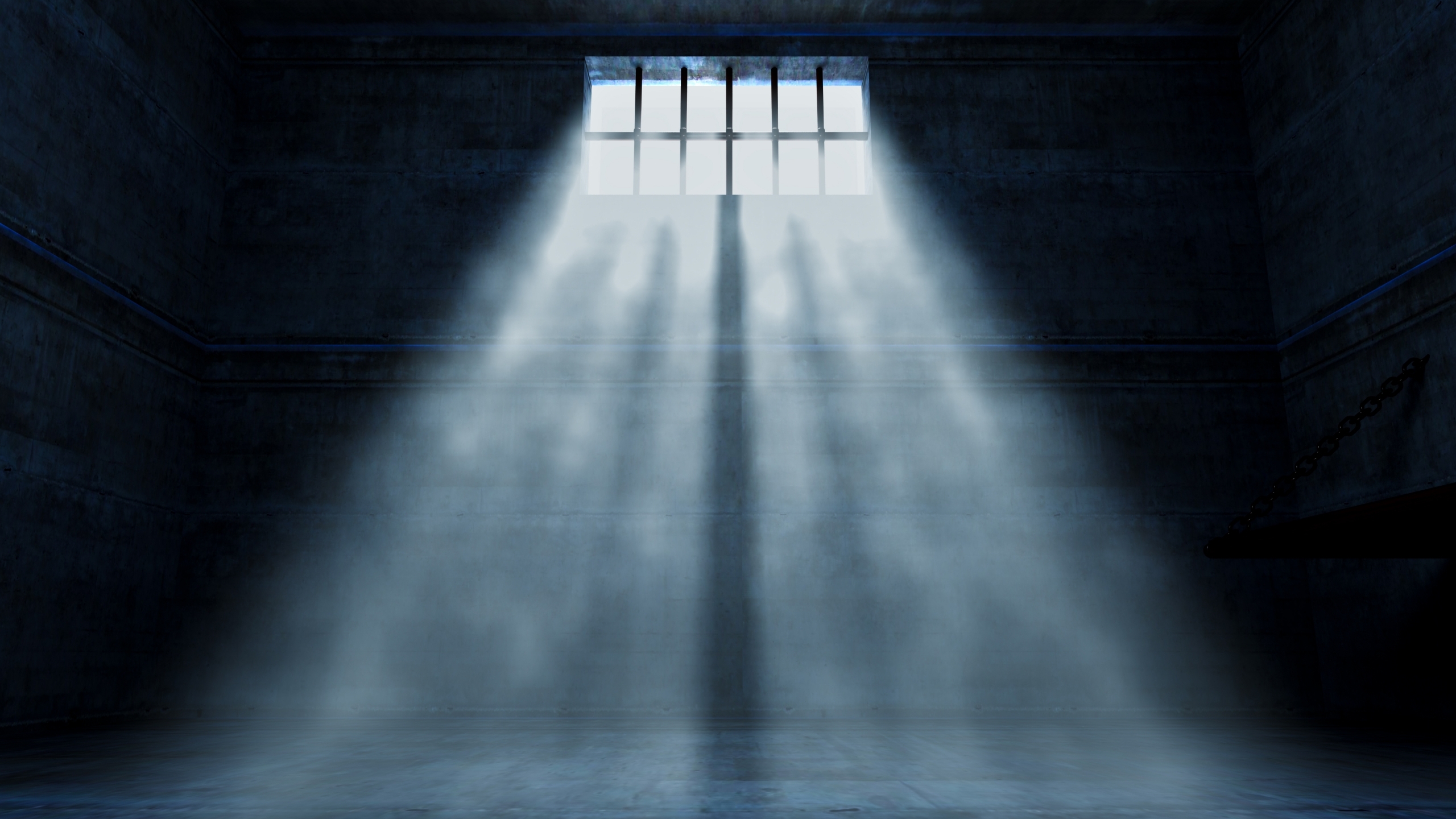 Over a year after the U.S. Department of Justice filed a lawsuit against the Alabama Department of Corrections, a record number of preventable deaths of people incarcerated in Alabama prisons, and the commitment of 3 billion taxpayer dollars to build mega-prisons, the Legislature returned in early 2022 and many hoped they would finally do something about this ongoing crisis.

While the Governor, Pardons and Paroles Director, and ADOC Commissioner each have significant responsibilities in managing the state of Alabama’s criminal justice system, the Legislature is responsible for passing new laws that could meaningfully address the overcrowding, violence, and understaffing that has plagued these prisons for years. And it is the Legislature that is repeatedly ignoring the recommendations of the DOJ, even when they know the federal government will try to step in and take over Alabama’s prisons if they do nothing.

And yet, session is winding down with almost no time left, and almost no criminal justice reform bills have passed. Instead, the Legislature is continuing to kick the can down the road in the form of these mega-prisons, rather than being bold enough to do their job and pass needed legislation. While the DOJ informed Alabama in 2019 that new prison construction alone could not solve the overcrowding, violence, and abuse, including at the hands of ADOC employees inside our prisons, the Legislature has been unwilling to pursue meaningful reforms that could mitigate these issues. This crisis is not going on-hold until new prisons are built.

Even simple oversight legislation such as HB57 and SB215 hasn’t gotten enough support to pass, despite receiving favorable reports from both House and Senate committees. These bills would have simply required the parole board to follow its own guidelines and would have established a temporary council to review the guidelines. These shouldn’t have been controversial bills, particularly after years of the parole board disregarding their own guidelines.

We should be able to agree regardless of our party or political affiliations that government agencies shouldn’t be able to disregard their own rules without some accountability and oversight. Imagine if you were allowed to arbitrarily make decisions at your job that go outside of the company’s rules. Would you be held accountable? Many of us would, but when it comes to the Board of Pardons and Paroles, some lawmakers feel they should not be held to the same standards.

Opponents also have claimed this is adding too many layers of bureaucracy by inserting additional requirements into the parole process. This is ironic considering the same opponents vote in favor of bills allowing the government to tell you what healthcare is available for women and transgender people, what books and words teachers can use in class, and which bathrooms students are allowed to go into at school. If they are so eager to overreach into our personal lives and call it justified, then surely they can do the very least and make sure other government agencies like the parole board are operating transparently.

We need elected leaders who will do something about the real issues facing Alabamians, not made-up culture war problems created to distract voters. Because the reality is that your representatives could have done more about the prison crisis this session. There were real solutions in front of them that they could have passed.

With primaries coming up on May 24, this is your chance to look up your representatives and see what bills they sponsored and voted for, and what issues they ignored. This is your chance to use your voice and let them know that if they aren’t going to do what they are elected to do, then we’ll elect someone else who will.