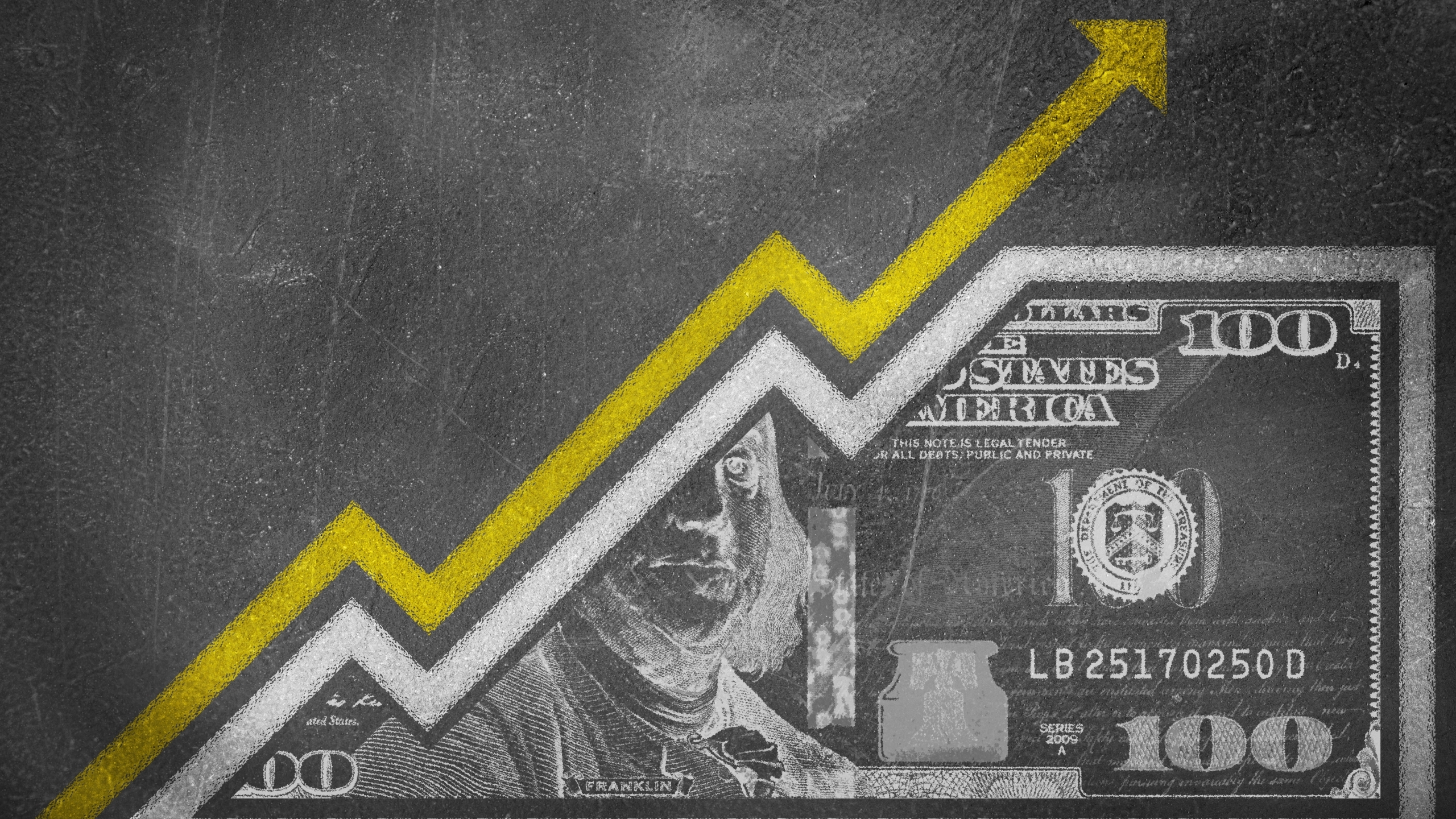 The NFIB Small Business Optimism Index decreased in March by 2.4 points to 93.2, the third consecutive month below the 48-year average of 98. Thirty-one percent of owners reported that inflation was the single most important problem in their business, up five points from February and the highest reading since the first quarter of 1981. Inflation has now replaced “labor quality” as the number one problem.

State-specific data isn’t available, but NFIB State Director Rosemary Elebash said, “Rising prices and a lack of qualified job applicants are making it hard for small businesses to fully recover from the downturn caused by the pandemic, but small business owners are resilient, and they’re committed to doing whatever it takes to get through this.”

As reported in NFIB’s monthly jobs report, a net 20 percent of owners are planning to create new jobs in the next three months, up one point from February. The difficulty in filling open positions is particularly acute in the transportation, construction, and manufacturing sectors where many positions require skilled workers. Openings are lowest in the finance and agriculture sectors.

A net 49 percent (seasonally adjusted) reported raising compensation, down one point from January’s 48-year record high reading. A net 28 percent plan to raise compensation in the next three months, up two points from February. Eight percent of owners cited labor costs as their top business problem and 22 percent said that labor quality was their top business problem, now in second place following “inflation.”

Fifty-six percent reported capital outlays in the last six months, down one point from February. Of those making expenditures, 38 percent reported spending on new equipment, 22 percent acquired vehicles, and 17 percent improved or expanded facilities. Seven percent of owners acquired new buildings or land for expansion and 11 percent spent money for new fixtures and furniture. Twenty-six percent of owners plan capital outlays in the next few months.

Four percent of all owners (seasonally adjusted) reported higher nominal sales in the past three months, up four points from February. The net percent of owners expecting higher real sales volumes decreased by 12 points to a net negative 18 percent.

Four percent of owners reported that all their borrowing needs were not satisfied. Twenty-six percent reported all credit needs met and 58 percent said they were not interested in a loan. A net 3 percent reported their last loan was harder to get than in previous attempts.

The NFIB Research Center has collected Small Business Economic Trends data with quarterly surveys since the 4th quarter of 1973 and monthly surveys since 1986. Survey respondents are randomly drawn from NFIB’s membership. The report is released on the second Tuesday of each month. This survey was conducted in March 2022.