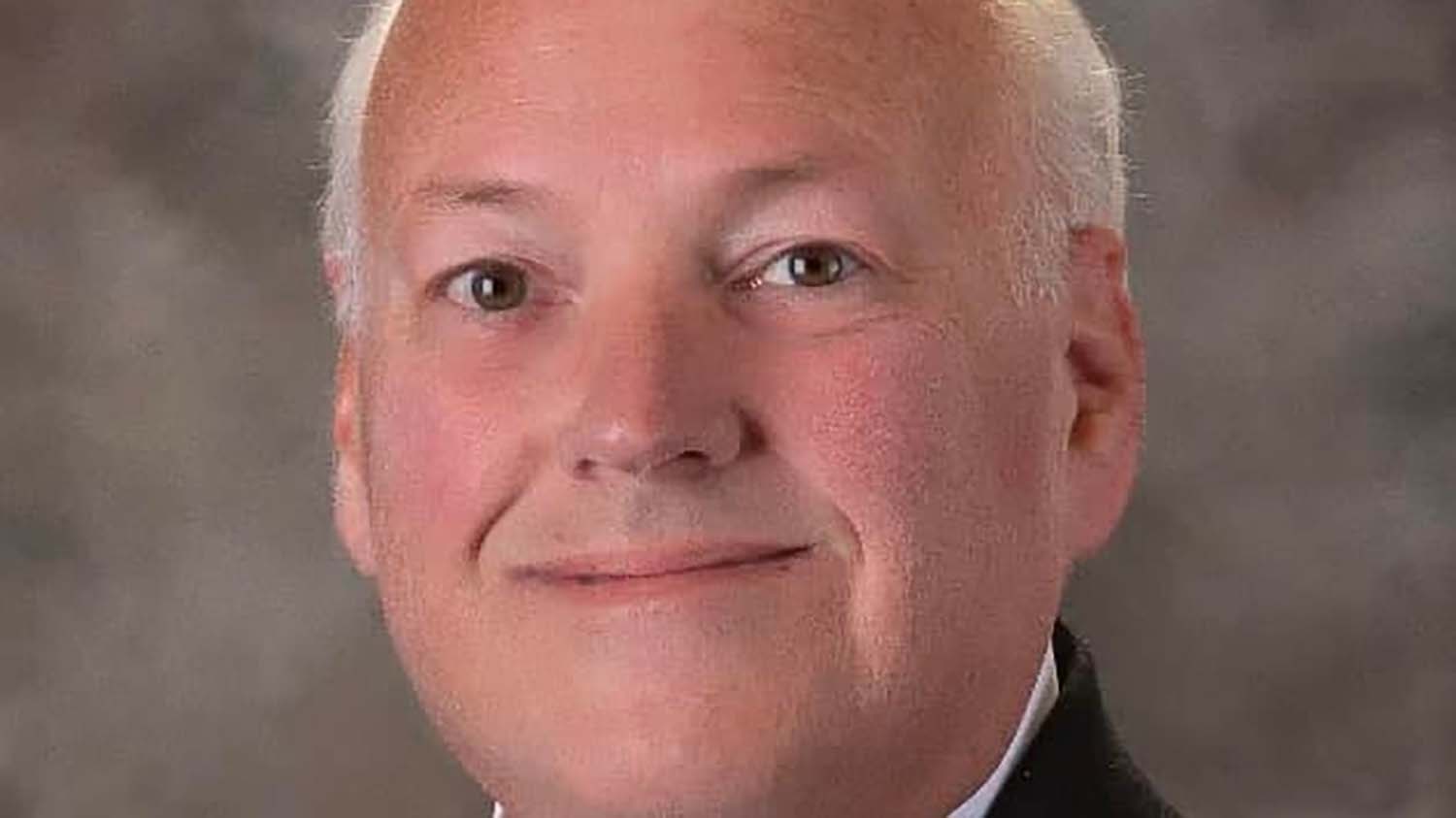 A document included in the personnel file for secretary of state candidate Ed Packard details the office’s investigation into sexual harassment claims made against him by a female coworker in December 2021.

The document, dated Dec. 21, 2021, notified Packard of a pre-dismissal conference to discuss the recommended dismissal of Packard from employment in the office due to the rules violation.

According to the document, a female co-worker of Packard’s reported on Dec. 3, 2021, that he had sent her pornographic imagery to her personal cell phone on Nov. 30. She described the incident to the secretary of state’s deputy chief of staff, Clay Helms, as “the straw that broke the camel’s back.”

According to the report, Packard acknowledged sending the image, “albeit accidentally.”

The complaint states that Packard initiated three to four conversations of a sexual nature with a female employee.

The female employee reported that Packard had told her a joke in the summer of 2021 that she could not completely recall, except that the punch line involved Packard saying “my penis.”

The complaint also includes Packard discussing the sex life of a former employee he kept in touch with. On Nov. 29, one day before the alleged transmission of pornographic imagery, the female employee said Packard sent her a meme again poking fun at Merrill’s affair.

“Mr. Packard… texted the female employee a picture of a meme of the woman Secretary Merrill had been involved with on a mock up poster of a photo ID ad,” the complaint states. “The caption read ‘let them know your box is ready for their ballot.’”

The report also indicates that Packard would hover over her at her desk and that she noticed him watching her on several occasions.

Packard denied the allegations on Tuesday, stating that the issue had been dropped for lack of evidence.

“That was never corroborated or anything,” Packard said. “They dropped the case. I was already thinking about running for Secretary of State, and if I did I was going to go ahead and retire anyway. They dropped the case and didn’t go forward with that pre-dismissal case.”

Packard emphasized that there was no “quid pro quo” for him to resign and retire in order to avoid consequences from the complaint.

“I did nothing wrong,” Packard said. “I think they realized that and that’s why they dropped the case. I don’t have anything to be ashamed of and nothing to hide.”

Officials at the Personnel Department Wednesday said a resignation or retirement would effectively end a dismissal procedure and is not a judgment on whether complaints are founded or not.

The complaint itself states that Packard’s dismissal was the recommendation of Chief of Staff David Brewer and General Counsel Hugh Evans, III after concluding their investigation.

“Mr. Packard has expressed to our Deputy Chief of Staff, Clay Helms, and myself (David Brewer) that he has been [redacted],” it continues. “It is my sincere desire that this be resolved in a manner that is beneficial to Ed and to our agency as a whole.”

The complaint also listed past disciplinary actions taken against Packard, most notably his demotion from Elections Division Director to Administrator of Elections in 2017 stemming from a misprinted ballot that cost the state nearly $500,000.

The demotion cites a “failure to manage assigned subordinates” and “exercising poor judgment.”

Packard owned up to that mistake on Tuesday.

“That was a mistake in judgment on my part,” Packard said. “I will not ever do that again. I will be more circumspect of anything I assign to subordinates. In a 25-year career that’s the only black mark on my career, I think that pretty well speaks for itself.”

A performance appraisal of Packard for the year July 1, 2015, to July 1, 2016, prior to the demotion, indicates that Packard had previously had difficulty delegating tasks and instructed him to do so.

“It is continually evident that you have a level of discomfort in delegating assignments and tasks …” the review states. “Because of this situation, you oftentimes burden yourself with too much under the philosophy that ‘if I don’t do it, it won’t be done correctly.’ Your reasoning is pure to assume so much responsibility; however, as a leader and manager you must learn to delegate more responsibility … A failure to plan for this transition into the future is not acceptable and it is the instruction that immediately begin delegating more tasks to the Assistant Elections Director/Supervisor of Voter Registration and/or other elections staff.

“Failure to follow the above instruction may lead to the Elections Division be reorganized under a new manager.”

Other disciplinary measures listed in the complaint date back to when Nancy Worley was secretary of state and include at least one reprimand of disrupting the workplace when Packard discussed a newspaper article with a coworker.

Packard contested the reprimands and even filed against Worley for harassment from unfair reprimands.

“You accuse me of harboring intent to perpetuate ‘disruptive’ and ‘distractive’ behavior within the office,” he wrote to Worley in 2005 regarding the newspaper incident. “I respectfully request that you reconsider the conception of the words ‘disruptive’ and ‘distractive,’ as applied to me. I consider these words to be personally discriminatory descriptors intended to harass me.”

Packard is running for secretary of state alongside Republican challengers Wes Allen, Jim Zeigler and Christian Horn. The Republican primary is May 24.