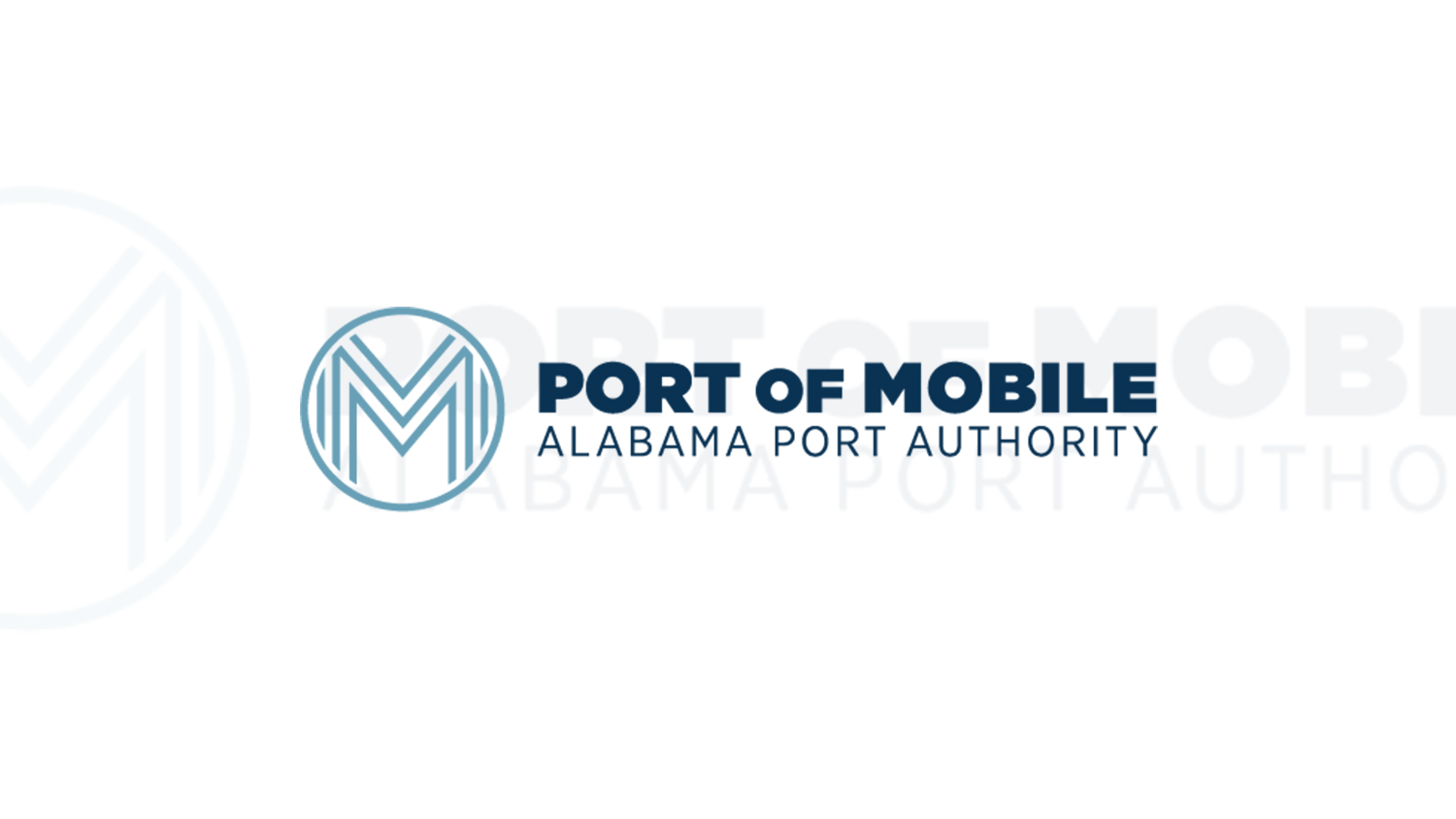 An investigation into a pay raise and bonus granted to the Alabama State Port Authority Director and Chief Executive Officer John Driscoll found that additional compensation and benefits were not awarded according to state statute. According to state law, the Board of Directors must approve the director’s salary and any alternate benefits package. The State Examiner of Public Accounts is currently evaluating the circumstances surrounding the incident.

After a month of inquiry, APR can now report that without board approval, Chair of the Port Authority T. Bestor Ward III authorized a pay increase for Driscoll and a bonus to cover the cost of a membership in the Mobile Country Club.

In a statement to APR, Ward wrote: “In our next board meeting, I will recommend a policy to clearly state that any change in compensation for our CEO must be considered and approved by our full board. That was not done on the recent compensation change, and it was a mistake which I regret. It is important to me that this not shed a negative light in any way on our board, organization or CEO.”

State law requires that the full board approve the director’s compensation according to Alabama Code – Section 33-(g)-(1): “The board shall fix the salary of the director at any reasonable amount giving due consideration to the salaries of comparable positions in other states and in private industry.” It further states, “The board may provide and fund an alternate benefits package for the director.”

Driscoll has not been accused of wrongdoing and has cooperated with inquiries surrounding the pay increase and bonus, but others were not forthcoming during APR‘s initial requests for comment.

The Port Authority informed APR that Driscoll received two checks totaling $44,673.54 to cover the country club membership. Also, according to the Port Authority, Driscoll refunded the money when he was made aware there might be a problem with the process under which he received the funds.

In March, APR sent emails to Ward and Driscoll asking about the pay arrangements and if the process followed proper procedures. Ward ignored APR‘s request for comment and Driscoll handed over his response to Judith Adams, vice president for internal and external affairs for ASPA.

In an email exchange, Adams first indicated that Driscoll was not aware that the board had approved changes to his compensation. However, in a later email, she said Ward did not “unilaterally decide on the payment,” but did so in consultation with “board leadership.”

“I failed to advise you on one thing I had in my notes on your questions. In who authorized the payment to Mr. Driscoll,” Adams wrote. “[P]lease be advised, the chairman did not unilaterally decide on the payment. He directed the chief financial officer after consultation with the board leadership. This was my oversight, and as written, I need to clarify that statement. Sorry for the confusion.”

After contacting Ward and Driscoll, APR reached out to other board members; some responded by referring the matter to Adams, others didn’t acknowledge the emails, while a few weighed-in with their understanding of events surrounding Driscoll’s revised compensation.

Board member Patricia G. Sims said she was unaware of the payment made to Driscoll “prior to the payment being made.”

Horace H. Horn Jr., who also serves on the board, wrote in an email to APR: “I was not consulted as to membership in Mobile Country Club for the Director!”

Neither Sims nor Horn acknowledged that Ward had consulted “board leadership” as Adams stated in her email.

Both Sims and Horn confirmed the state examiner of public accounts was investigating payments made to Driscoll with only Ward’s approval.

The Port of Mobile brings an estimated $26.8 billion in economic value to the state each year.

The Port Authority is governed by a board of directors, consisting of eight appointed members and one ex officio member.

The board is responsible to develop and approve the capital and operating budgets of the dock, and to develop a strategic plan for the administration, management, operation, supervision, promotion, control, and direction of the docks, as well as other duties.

State statute gives the governor the power to remove any member of the board for misfeasance, malfeasance, nonfeasance, or dereliction of duty and may appoint a successor to fulfill the remaining term of the member who is removed.