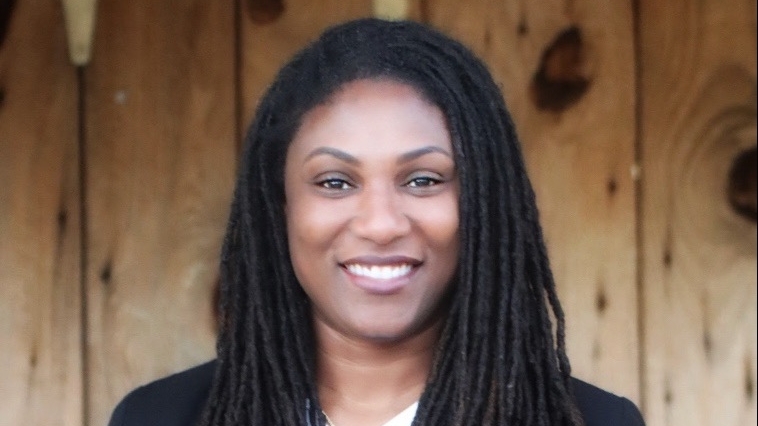 Retired U.S. Army veteran Sherri Reese on Friday announced her candidacy to run as a Democrat for state Senate District 27.

A lifelong resident of Alabama, Reese in a statement said she believes her commitment to service, country, and community is what the constituents of Senate District 27 need.

“As an Army Drill Sergeant, my job was to make sure everyone I trained was prepared for obstacles and hardships they might face in combat,” Reese said. “Now, I want to help Alabama prepare for the future. Our state needs to be prepared to take advantage of new economic opportunities in emerging markets.”

“We need to invest in Medicaid expansion so our rural hospitals are prepared to serve their community. That is the type of leadership we need in Montgomery right now and that’s why I’m running,” Reese continued.

“I believe every person has value and potential,” Reese continued.  “I may not be the decisive voice but I can be your voice. As Senator, I’ll fight daily to support legislation that materially improves lives. The people of Senate District 27 can trust me to be their boots on the ground.”