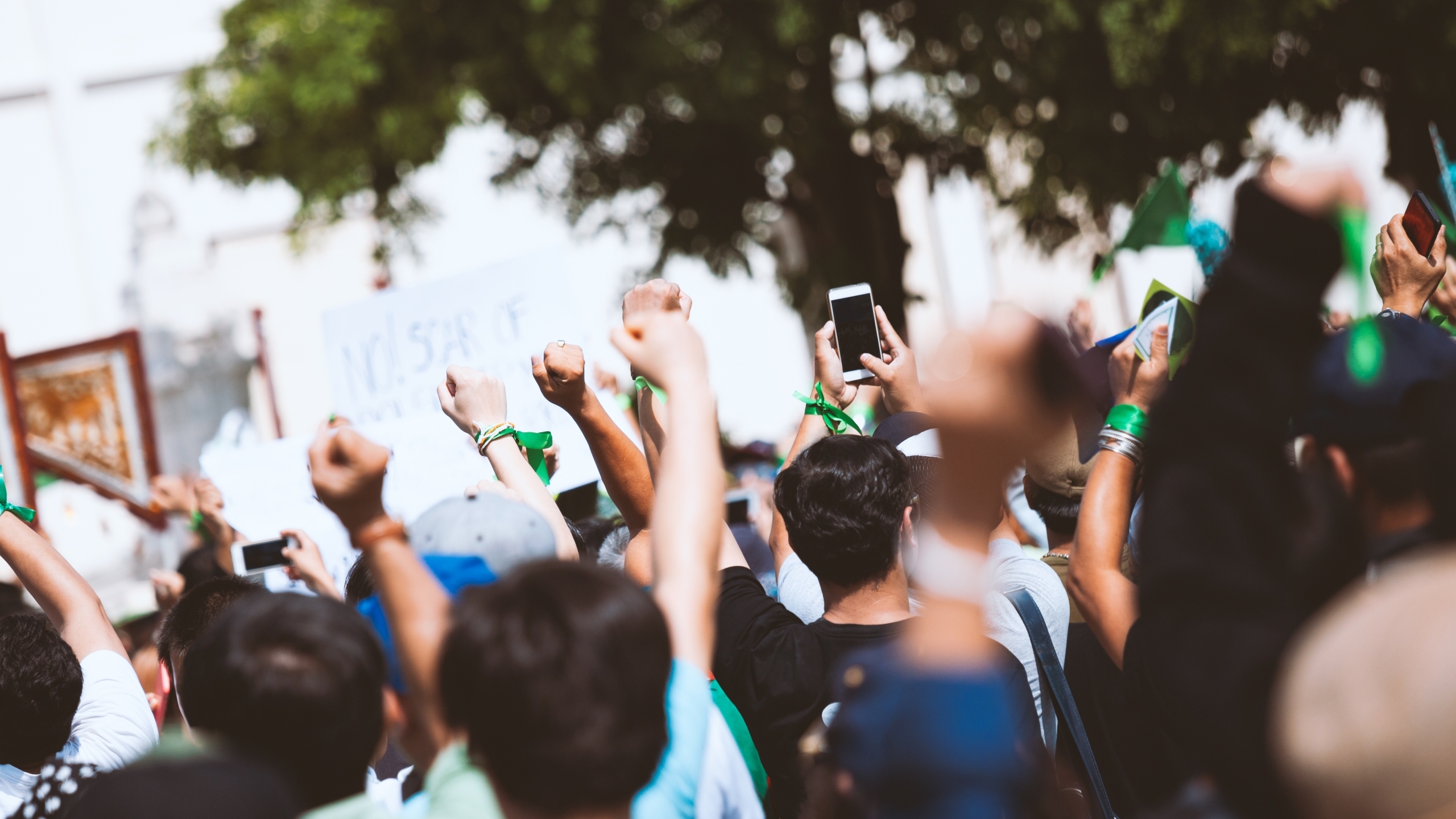 Multiple civil rights groups filed suit Monday evening against the City of Florence and its Chief of Police Ron Tyler, asserting that they used the city’s parade permit and noise ordinances to discourage protesters from exercising their First Amendment rights.

Protesters with local organization Project Say Something (PSS)  say they have engaged in peaceful demonstrations and other political activity protesting a Confederate monument located in front of the Lauderdale County Courthouse since June 2020. There were no documented incidents of violence or obstruction by PSS at any of these many demonstrations, they said.

They claim Tyler began in 2021 conditioning permit requests on payment for unexplained police protection fees, threatening citations, relocating protests to locations with less visibility, and ignoring real threats and harassment from counter-protesters who were not subjected to the same scrutiny.

“Alabama has a long history of confronting racial injustice through peaceful demonstration, and it is imperative that we not lose that ability to speak truth to power when the situation demands it,” said Camille Bennett, founder of Project Say Something. “We have always strived to ensure we follow the appropriate ordinances and have made every effort to work in good faith with city officials to find a way to exercise our First Amendment rights.”

“It is not up to the city or police chief to tell people where and how to protest. The First Amendment holds that everywhere from the Atlantic to the Pacific and Canada to Mexico is a protest zone,” said David Gespass, co-chair of the Alabama Chapter of the National Lawyers Guild.

The complaint alleges city law enforcement officers have applied the parade and noise ordinances in inconsistent, arbitrary, and discriminatory ways, which led to a significant decrease in the number of demonstrations organized by PSS, particularly near the courthouse where the Confederate monument is located.

The protesters say city officers have applied the noise ordinance so broadly as to even include unamplified human voices, resulting in protesters engaging in at least ten silent protests to avoid retribution from Florence police officers if they vocally protested in their intended location.

“Because of how arbitrarily the noise ordinance was enforced, we were literally silenced by city officers for speaking out,” Bennett said. “But even though we had to protest silently, we will never stop finding ways to be heard.”

“After multiple attempts to negotiate with the City of Florence and its Chief of Police, we were left with no choice but to bring this matter to court,” said Tish Gotell Faulks, legal director of the ACLU of Alabama. “The public interest demands that everyone be able to exercise their First Amendment rights to the full extent guaranteed under the Constitution.”