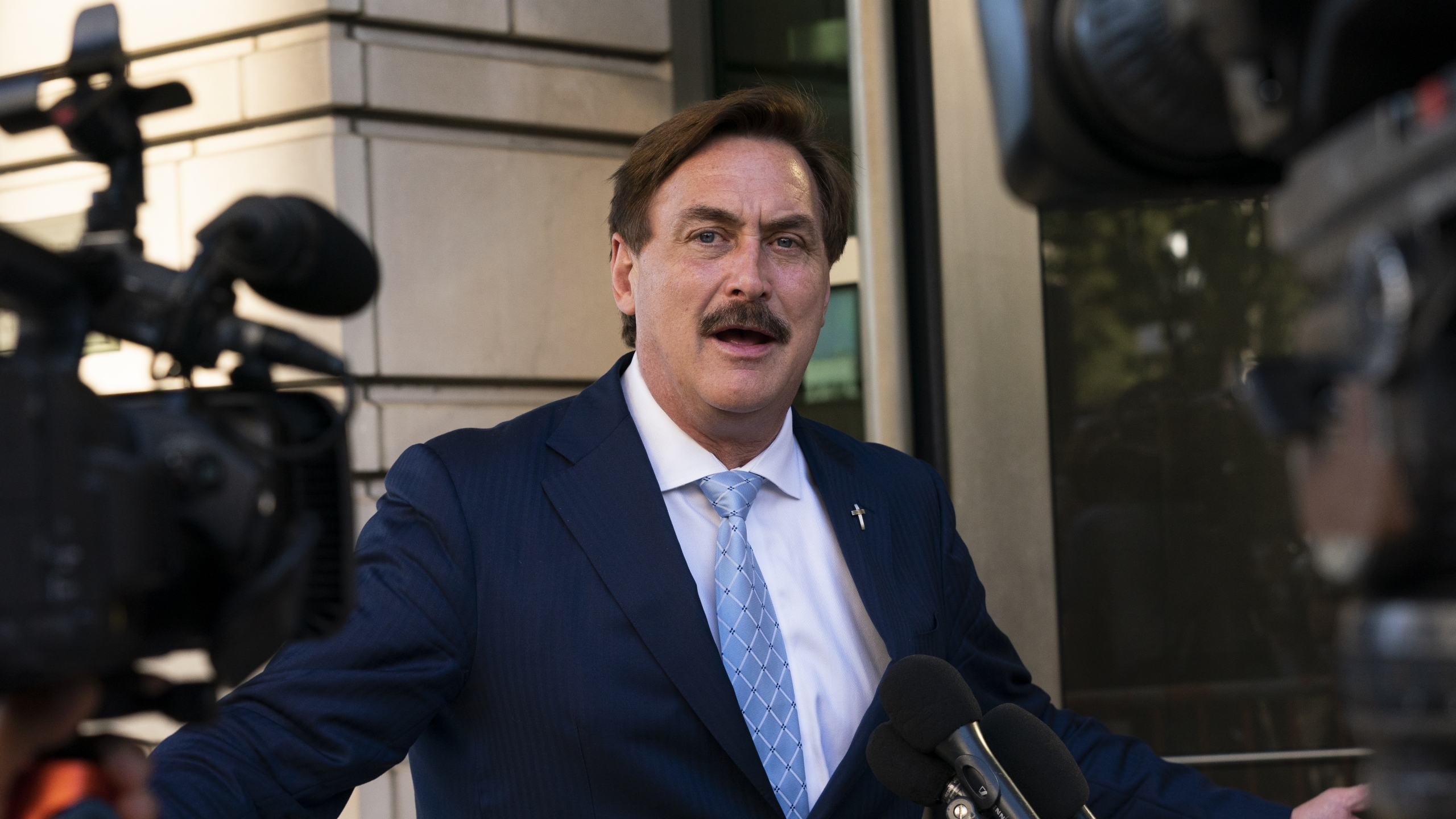 Mike Lindell, the CEO of MyPillow, has endorsed Jim Zeigler for secretary of state in the May 24 Republican primary.

Lindell has been an outspoken supporter of former President Donald Trump and is the founder of Cause of America, a citizen group “promoting election integrity.” Lindell has repeatedly questioned the 2020 election, feeding into the false narrative that it was stolen.

“The people of Alabama need a Secretary of State who will stand firm in the fight for election integrity and be a protector of the people’s vote,” Lindell said. “Alabama needs a proven leader and a proven fighter with a history of standing up to the political establishment. After considering the field of candidates in Alabama, I am announcing my full and complete endorsement of Jim Zeigler for Secretary of State.”

Lindell has repeatedly met with Merrill in an attempt to question the integrity of the election even in Alabama, a solid red state.

Zeigler is the current state auditor but is term-limited and is in his final year of eight years as auditor. He is running for the seat being left by outgoing Secretary of State John Merrill, who is not running for any office this year.

The secretary of state is the top elections administrator in Alabama.

Lindell has spoken at a number of Trump events, including an August 2021 rally in Cullman, Alabama.

“Election integrity may be the most important single issue,” Zeigler said. “The reason is this:  If we lose our ability to elect or defeat officials, then all other issues will have lost accountability to the people.  We would have government of the manipulators, by the manipulators, and for the manipulators.  A vote for Jim Zeigler is a vote against election by manipulation.”

Zeigler earned a degree in Public Administration from the University of Alabama where he was president of the Student Government Association.