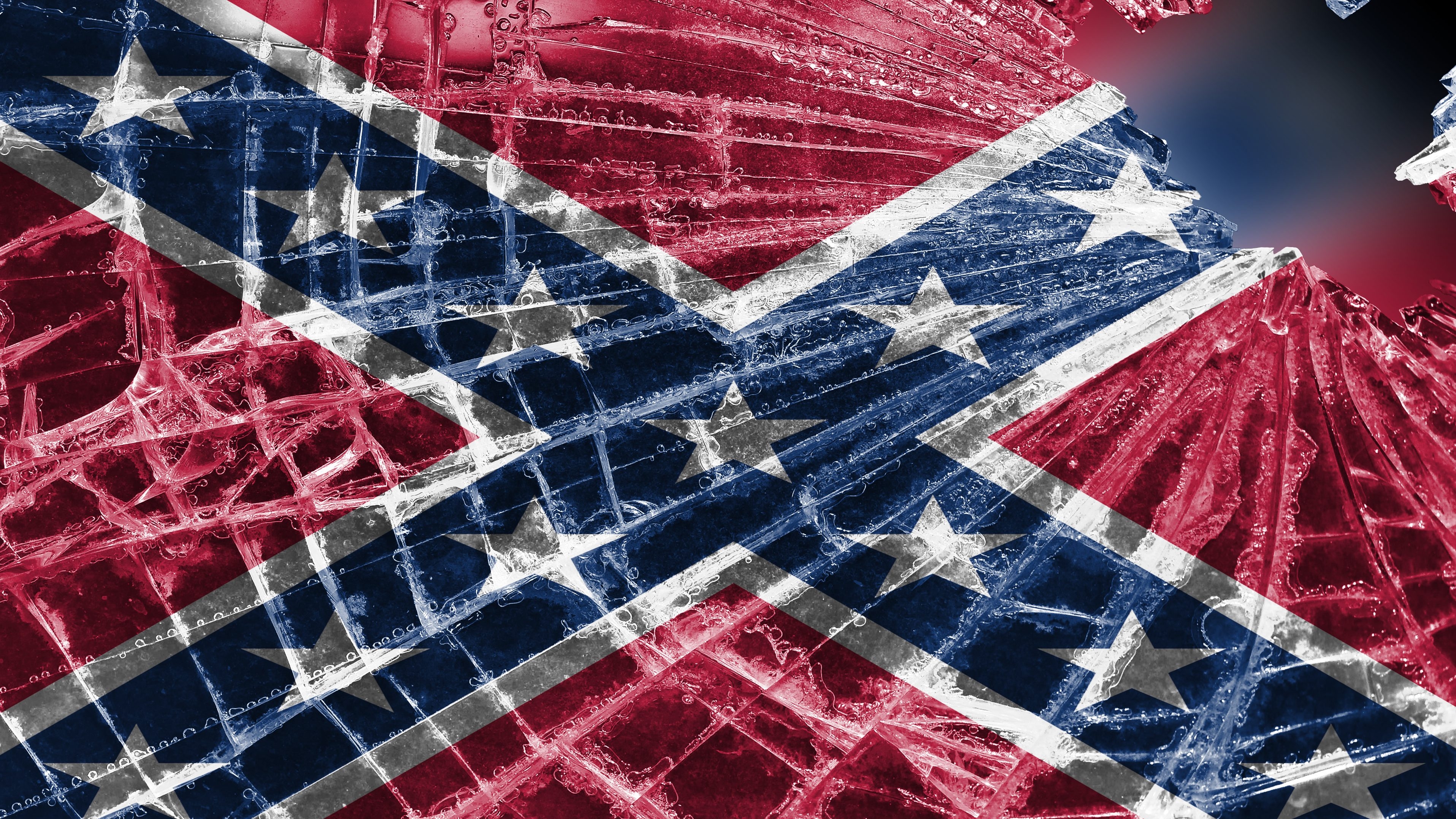 It was Poor White People’s Day in Alabama on Monday.

Oh, they call it confederate memorial day officially, but really, we all know the truth by now. The day, like the state holiday for Jefferson Davis’s birthday and the one splitting Martin Luther King Jr. Day with Robert E. Lee day, is nothing more than a relic from the past being used effectively as a wedge.

It’s a day kept in place to stoke the poor whites and remind them that the enemy isn’t the rich men who keep screwing up their schools and jobs and rivers and lakes and generally peeing on their heads and telling them it’s raining, but is instead the Blacks.

Well, it has, and still does. And we have a whole bunch of people very invested in making sure it stays that way.

It’s the reason we have those absurd confederate statues – most of which were erected during the Civil Rights Movement – and the laws to protect them. It’s why we have discussions about CRT – even though none of the people discussing CRT can define CRT – and why so many people seem to be so hellbent on banning books.

(A quick aside here: In all of your life, did you ever hear a story in which the book banners were the good guys? Just one? Because I haven’t, and it’s left me wondering just who in the hell these people are. And even more frightening: what sort of uneducated, poorly read children are they sending out into the world?)

I’ll give credit where it’s due – the strategy of division by race has worked like a charm. To the point that it has repeatedly led to a majority of this state’s citizens voting against their interests.

Just look at our tax structure, which is regressive and still fundamentally reliant upon a system developed to protect white supremacy. (That’s not hyperbole. It literally says that in our state constitution.)

Instead of basing our taxes on the reasonable value of property owned, and properly taxing that property – as other states do – we instead rely on the fluctuating sales tax revenues and a scroll-length list of fines and fees – all of which place a heavier burden on the poor.

And just for the record, when I say “poor,” I’m not distinguishing between races. And neither does our tax system.

And neither does health care. Or the lack thereof.

The majority of the voters in this state were perfectly happy a few years ago to vote for politicians who pledged to fight Obamacare and resist Medicaid expansion in this state. Even though experts, including the doctors, told everyone who would listen that fighting Obamacare would be catastrophic for our state.

Didn’t matter. Because there were elections to win and Black boogeymen to be fought.

Obamacare was just a Black president trying to give handouts to lazy Black folks. We decided to fight it to the death. And that’s exactly what we’ve done.

The refusal to expand Medicaid has cost thousands of Alabama lives – most of them poor, white lives – and has shut down more than a dozen rural hospitals. We’ll never know the true cost, either in lives or dollars, for such an idiotic decision.

These are the real-life consequences of continuing to be sucked into this idiotic game in which so many people in this state allow their friends and neighbors and co-workers to be caricatured by dopes who are only interested in making sure working people never realize how much they have in common, regardless of their skin color, religion or sexual orientation.

But to prove how prevalent the game is, this week, Mike Durant, a candidate for U.S. Senate, attacked another candidate, Katie Britt, for once having the gall to indicate on Twitter that she would listen to her Black neighbors and friends when they raised issues about the way they’re treated in this country.

In a press release, Durant was literally quoted – and I’m not making this up – saying that Britt stating Black Lives Matter “should be listened to is even more appalling.” He kept the bit going into Tuesday during radio interviews and on social media posts.

That’s right, a candidate for Senate was the subject of an attack ad because she said she would “listen” to Black people.

It’s actually not surprising when you consider what conservatives have been up to with all of their book burning and teacher firings and CRT fits. Listening to the concerns of Black people is a lot like reading Black history or being taught Black history or learning of the system of oppression that has held back generations of Black citizens.

All of those things lead to understanding, compassion and empathy. They lead to less racism and more integration. And they lead to Black and white voters setting aside petty racial differences and actually focusing on issues that matter.

And who wants that?