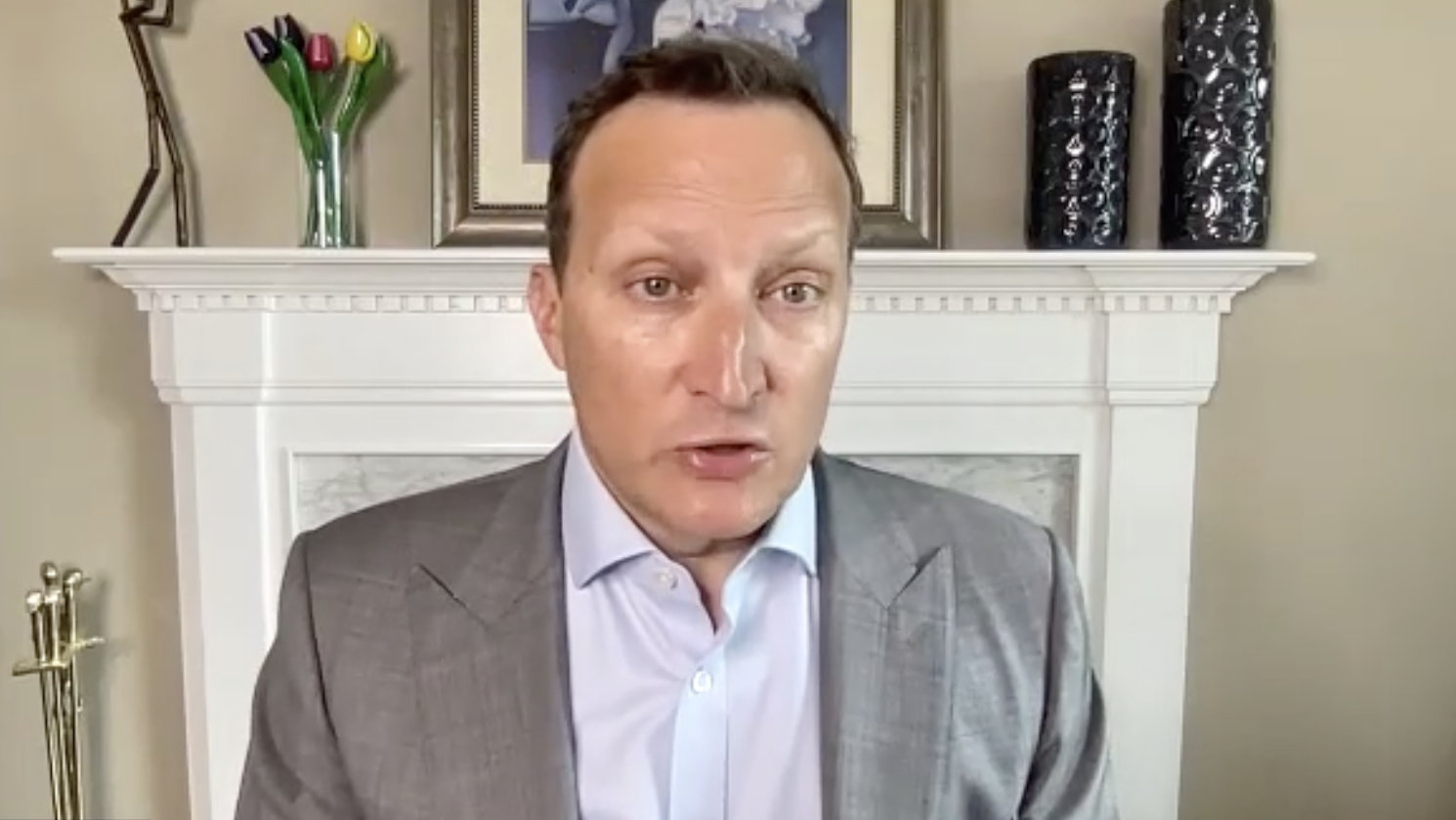 David Becker, executive director fo the Center for Election Innovation and research, speaks during a briefing on the 2022 election cycle.

David Becker, executive director of the Center for Election Innovation & Research (CEIR), called legislation prohibiting private funding to election offices “whatever the opposite of virtue-signaling is.”

“I think these efforts to ban private funding are largely showpieces,” Becker said during a briefing Tuesday. “It’s to indicate some legislators think there was something wrong with these grants … which nobody can point to any improper spending under these grants.”

Alabama is one of the 23 states that have taken action to prevent election offices from receiving private funds in response to nearly $400 million in grants provided by Facebook CEO Mark Zuckerberg during the 2020 election cycle.

Becker said CEIR received about $60 million in the grants and distributed them “without discretion.”

“We reached out to every single state election office and offered them all the opportunity to apply,” Becker said. “The purpose of the grant was to educate their voters on how to navigate voting in a pandemic. Twenty-three states took up CEIR’s offer for the grant. We gave every single state exactly what they asked for, we used no discretion in giving out grants. Each used grants to great success.”

Becker pointed to Pennsylvania, which had just implemented mail-in voting. He said the grants helped educate voters and curb the numbers of ballots coming in too late to be counted.

Rep. Wes Allen, R-Troy, a candidate for secretary of state, shepherded the bill through the Legislature and said it is necessary for protecting the integrity of elections.

The bill makes it a Class C felony punishable by up to 10 years in prison for an election official to accept outside funding.

“It was only after Congress and the state legislatures failed to provide additional resources which were absolutely necessary that philanthropy— graciously, quite frankly — stepped in,” Becker said. “If they want to ban outside funding of election offices, first and foremost they should assure elections offices that they’re going to get adequate resources form government.”

Alabama did not take any grants as a state, but seven Alabama counties did receive the grants. Each of the counties voted for Joe Biden in the presidential race. However, the grant applications were open to all counties and the Center for Tech and Civic Life, the nonprofit organization distributing the Zuckerberg grants, said all counties that applied received funding.