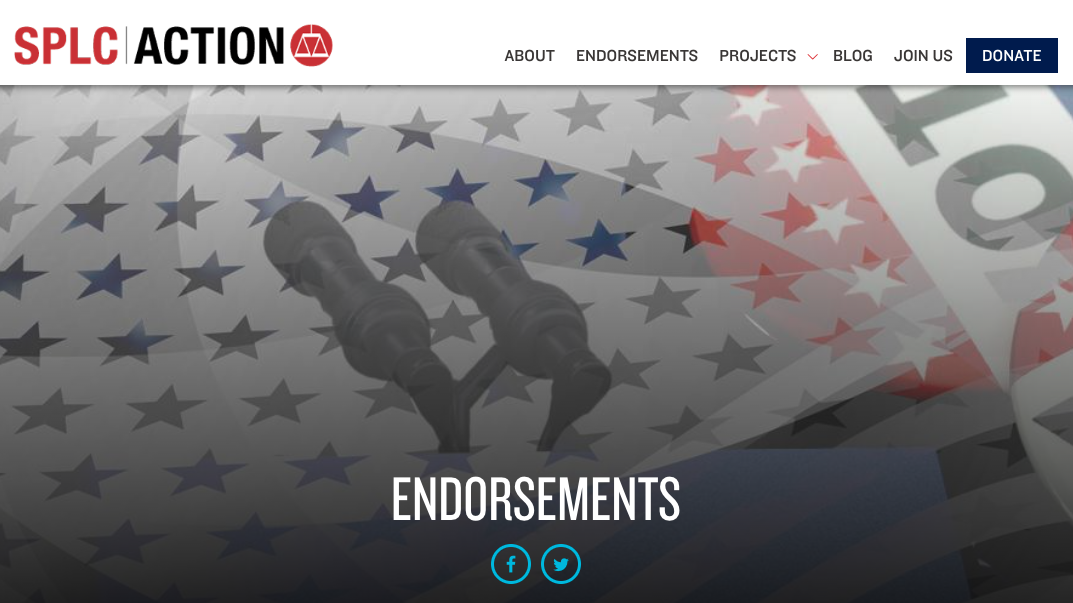 The SPLC Action Fund on Tuesday announced endorsements in races in the 10th Judicial Circuit,  including Greg Brundage running for place 16.

“The criminal legal system in Alabama is riddled with racial inequities from arrests, to over-incarceration to a broken system of fees and fines that too often prevent successful reentry,” Brandon Jones, director of political campaigns for the SPLC Action Fund, said in a statement. “Given the enormity of these challenges, it is essential we have judges who are centered in the community and put fairness before all else. We are proud to endorse these judicial candidates who have represented people at every step of the process.”

Hudson and Rand are public defenders in the Jefferson County Public Defender’s Office.

The SPLC Action Fund is a fundraising and policy arm of the Southern Poverty Law Center, which works to decriminalize and decarcerate Black and brown people, expand voting rights and civic engagement among communities of color, eliminate the root causes of poverty in the South and dismantle white nationalism and protect democracy.