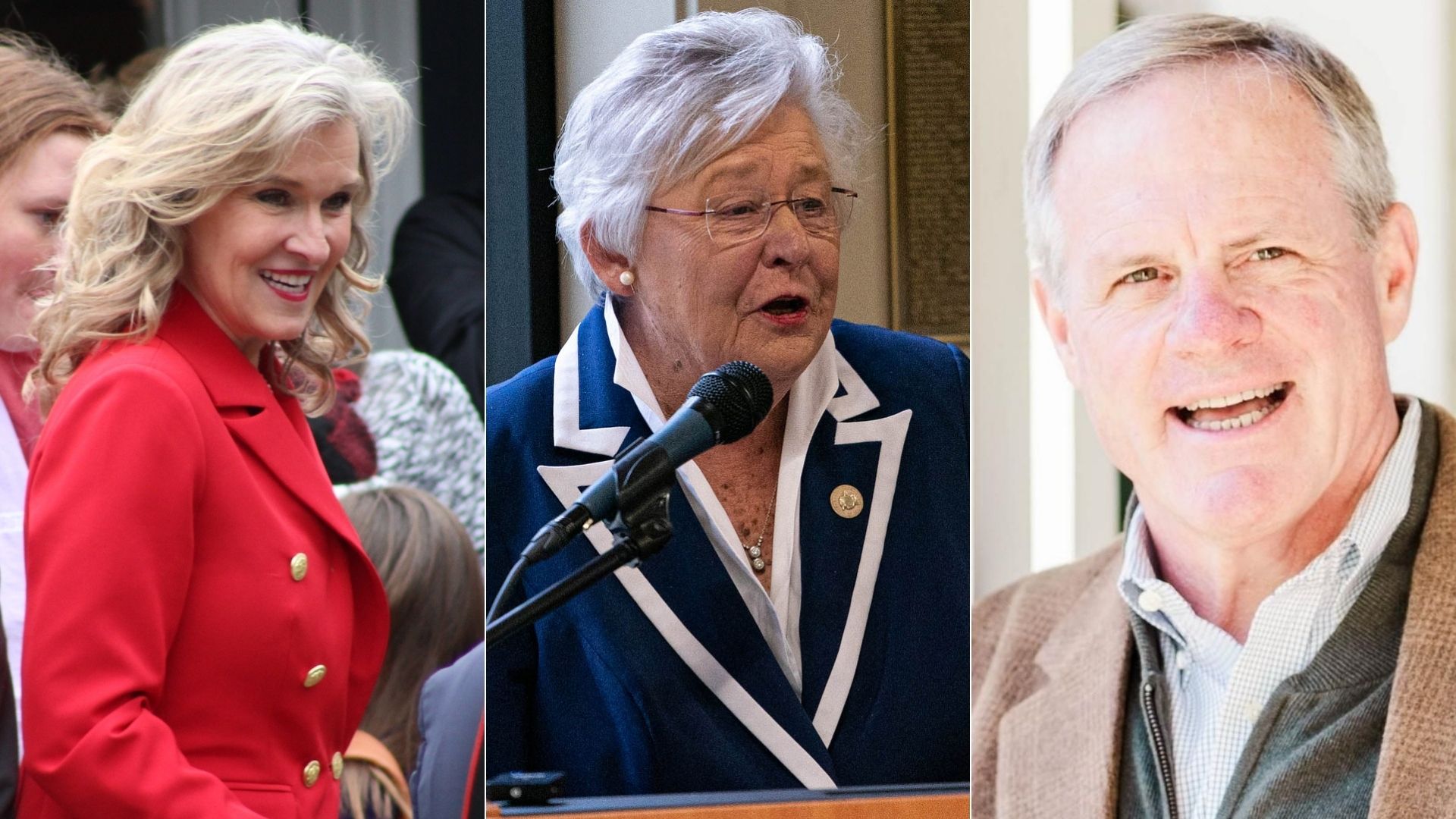 We are down to the last few days in the 2022 Governor’s Race. For the first time in my memory, the governor’s race has been overshadowed by another race.  The race to fill the void left by retiring senior U.S. Senator Richard Shelby has eclipsed the interest in the governor’s race.  It is an obvious fact that our open senate seat is more competitive and interesting than a race with a popular incumbent governor running for reelection.

Kay Ivey has been in control of this race since the get go. National polls have ranked her as one of the most popular incumbent governors in the nation. Alabama’s polls have consistently shown her with a commanding lead. Most polls have her winning without a runoff. She has been bombarded by ads from two well-financed opponents. Lindy Blanchard has spent over $8 million of her own money and Tim James has spent over $4 million. They both have primarily run against transgenders. A recent Cygnal poll indicates that either Blanchard or James could force Ivey into a runoff

Kay Ivey will be reelected governor.  The question is whether she beats her eight opponents without a runoff.  My guess is that she wins Tuesday without a runoff.  However, I disagree with some Ivey naysayers and her opponents that forecast that if she does not win straight out with 50 percent plus one vote, she is in trouble in a June 21 runoff.  My thoughts are that if she dips 45 percent to 48 percent that still does not make it a close race in the runoff.  She would be at 48 percent and whoever finishes second will be at about 15 percent.  She can pick up the phone as an incumbent governor and raise $2 million dollars for the six-week runoff in two days.

Polling depicts a picture of the entire Republican electorate in the state.  The polling is only skewed if there is a lighter than expected turnout.  The turnout Tuesday is going to be large due to the U.S. Senate race and the avalanche of Potomac money being spent in our state.  Therefore, my belief is that Ivey’s polling numbers will hold.  She will probably win outright Tuesday, if not she will win on June 21.

Most of us thought Kay would not run for reelection when she won overwhelmingly in 2018.  However, when she announced she was going to run for another four-year term, early polls revealed that she would be tough to beat.  Those of us who follow and pontificate on Alabama politics felt like that the only way she could lose is if she beat herself with a faux paus or misstep.

She has avoided any potholes in this six-month campaign for reelection.  Matter of fact, she has run a flawless and almost perfect campaign.  Her media firm has done an excellent job with her television ads.  The one with her saying, “Bless Joe Biden’s heart” and “No Way Jose” captured the essence of why she is popular.  Her best attribute politically is that she comes across as your grandmama.  How in the world can someone run negative ads about people’s grandmama?  She has also been fortunate to have fielded a much weaker field of opponents than she had in 2018, which by the way, she beat without a runoff.

Kay Ivey has done a good job as Governor and I think people, deep down, know this.  They trust her as being honest and straight forward.  She is running for the right reason.  She has some more things she wants to accomplish for her state.  You cannot say that Kay Ivey does not love Alabama.

The only serious opponents that Kay has endured are Tim James and Lindy Blanchard. They have both run valiant campaigns and given it the old college try. It will be a close race to see who finishes second. However, finishing second only counts in horseshoes and it will be a distant second at best.

This will be Tim James third try for the brass ring his father garnered twice. Three strikes and you are probably out.

Lindy Blanchard has really given this race her all. She has spent a lot of her personal money, more than anyone expected. She has also crisscrossed the state campaigning hard every day. If you meet her, you cannot help but like her. However, the hill you must climb to defeat an incumbent governor is steep.

We will see next Tuesday.