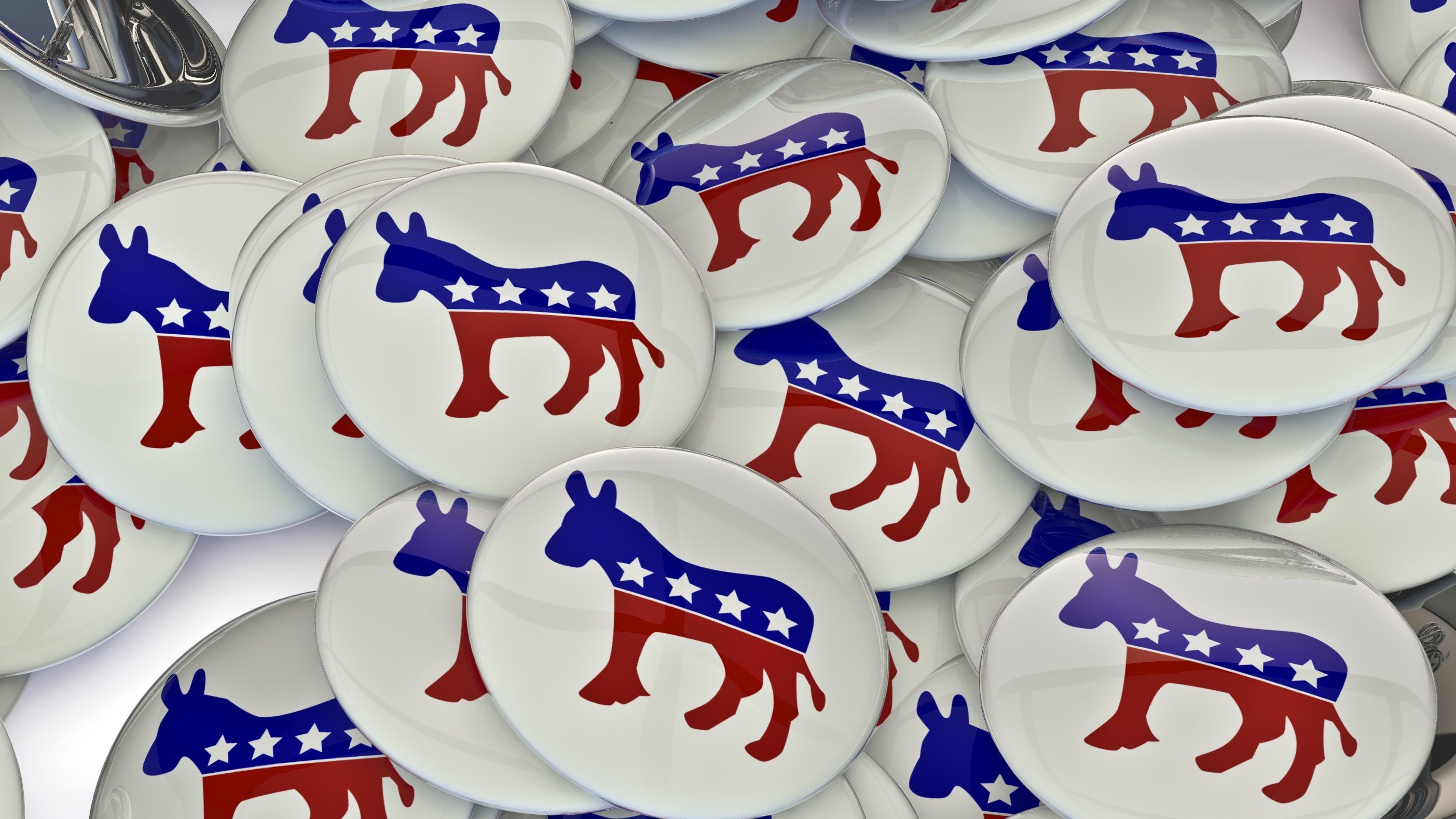 Believe it or not, there are Democrats running for statewide offices in Alabama. Democrats are running for governor and U.S. Senate, as well as congressional seats and other down ballot offices.

But you would not know that based on much of the media coverage. Let’s take the front page of a recent edition of The Huntsville Times as an example. It featured a package of stories about the top three Republican candidates for U.S. Senate. And there was no mention of any of the Democrats who also are running.

This was a stunning omission. Especially to me, since I’m one of the Democrats who is on the ballot.

Many in the media have bought into the anti-democratic idea – note the small “d” – that we are a one-party state. They are treating Republican nominees as presumptive winners, not candidates who may be representing their party in a general election.

Because I’ve been watching the Alabama media closely for several years, I know that it’s a bit more complicated than that. Editors, news reporters and talk show hosts are heavily influenced by voting trends, polls and other media reports. They rely on these sources of information to determine news coverage and show rundowns.

When the shift in partisan power in Alabama began nearly 20 years ago, the media gatekeepers have been shifting with it. And now when they look across the political landscape, they see red, not blue.

First, former Republican Gov. Bob Riley was voted into office in 2003. Next came the Republican takeover of the statehouse in 2010. This made Alabama’s transition from blue – or maybe blue-ish – to blood red complete.

Complete – but not necessarily permanent. After all, the Democratic Party was king in Alabama for many years. The possibility for political change always exists.

The recent election of former U.S. Sen. Doug Jones proves that. All it took was the right combination of circumstances – which included the right Democratic candidate, the wrong Republican one, a surge in the black female vote and the courage of a respected Republican senator to give his constituents cover to abandon their flawed nominee.

And let’s not forget that the concentrations of blue in various parts of the state that have survived the red wave that swept over Alabama. Jefferson County and huge sections of the Black Belt have remained reliably blue. And Madison County, while not yet blue, is trending toward a pretty solid purple.

Am I predicting a Nov. 8th miracle for the Democratic Party? Not necessarily. But maybe. Maybe some of us Democratic candidates will surprise you. Time will tell.

Meanwhile, what all Alabamians need is complete information so they can make informed choices. When the media ignore one entire side of the political spectrum, they aren’t helping them to do that.

The Huntsville Times and AL.com can do better. Other media in the state can, too. Let’s hope they do.

Dr. Will Boyd is the candidate for the Democratic nomination for the U.S. Senate, Hoover, Ala.