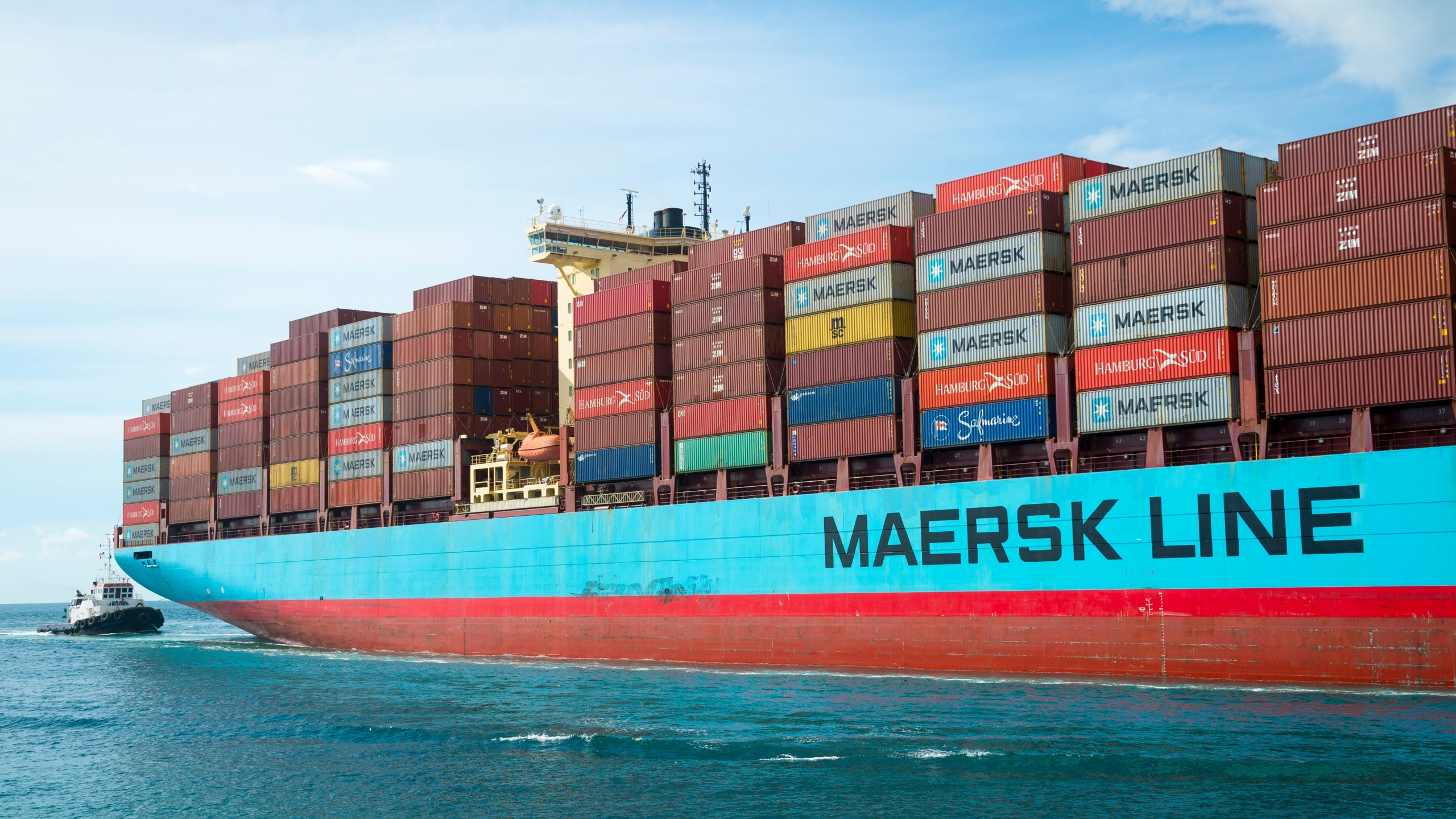 The Alabama Port Authority is pleased to announce new ocean service to and from Central America for containerized cargo shippers.  Sealand – a Maersk Company – introduced the Bonita Express, a direct, all-water service between the Port of Mobile, the Puerto Cortes in Honduras and Santo Tomas de Castilla in Guatemala. The new ocean route provides rapid transit for North and Central American shippers and connectivity to inland Nicaragua and El Salvador markets.

The inaugural vessel ASIAN MOON called the Port Authority’s container terminal today discharging and loading a balance of imports and export containers. The Inter-American Development Bank reports on Latin America international trade flows. In its 2022 report, the Bank reported Honduras and Guatemala trade with the United States posted year over year growth, 2020 and 2021, of 49.9 percent and 20.5 percent respectively.