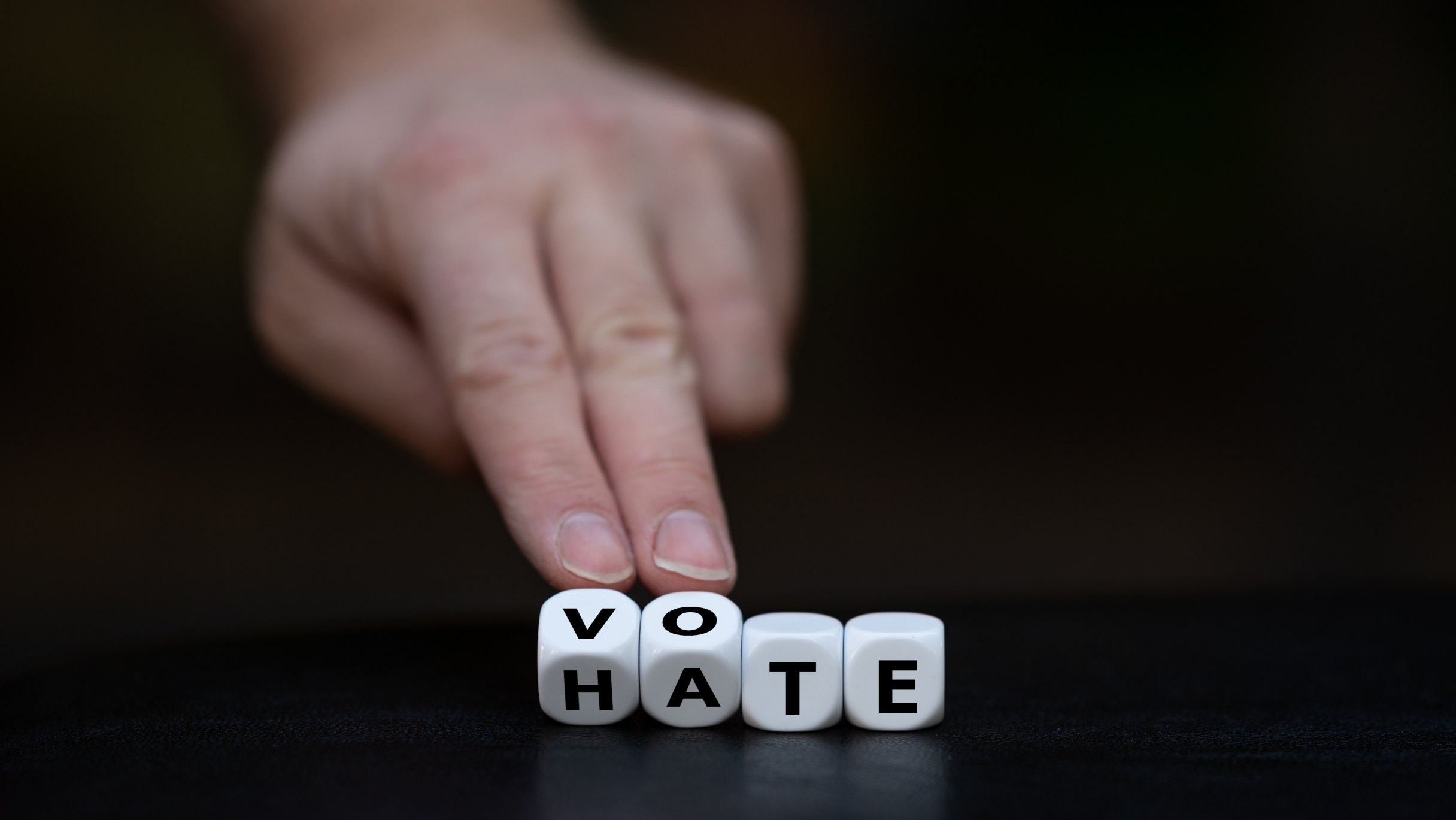 The Republican and Democratic primaries are Tuesday. You should vote.

But then, who to vote for, right?

Some voters no doubt already are set. They know who they’ll vote for. Ready to get it done.

Some voters probably are undecided. A few anyway. Not too difficult to imagine there are those who don’t know who to vote for. When you consider the television commercials – about our only gauge, since candidates don’t debate each other anymore – people might be undecided because the candidates are all the same, especially on the Republican ballot. They avoid the media when we have questions. Well, questions any more difficult than: “Hey, I understand you successfully woke up this morning. What did you have for breakfast?”

Get into lunch or dinner, and they revert to “no comment.”

You know that because we constantly hear some of them complaining because the “media” rarely mentions them. Of course, this is only a primary. The primary winners will get more press in the run-up to the General Election in November. Whether Democrats give us anything worth covering is another story (but not a big one).

Democrats have no real reason to gripe about the coverage they’re not getting. They aren’t really newsworthy, at least that we can tell. Candidates complaining that they’re at a disadvantage because they get no coverage in the media need to understand an important point:

It’s not our job to run your campaigns. That’s up to you. And as of now, you’re doing a terrible job, typically, you’re blaming that on the media.

Let’s be real, though. We know the overwhelming odds are with whomever wins the Republican primaries.

That’s the rub. They’re all scrambling around trying to cozy up to Donald Trump, a clear loser in most every measure. Still, candidates – some of them supposedly smart, like Kay Ivey and Katie Britt – would rather kneel to Don than court honest votes from Alabamians.

Let’s look at the race for governor:

Kay Ivey: She hasn’t been a bad governor. We’ve had so many bad governors that when one isn’t a disaster 24/7, when one who just kind of does that job and gets along, we’re pretty happy. We’ll see nothing special from Ivey, but we’re not going to get any great vision there, either. The run for governor, though, has driven Ivey to embrace Trump and the ugly base of her party. She hates immigrants, as she is “supposed” to. She bullies transgender kids. She despises any gun regulation, despite so many gun deaths, in Alabama and elsewhere, and guns available anywhere. She shamefully undercuts women’s rights – her stand on women’s reproductive freedom is clear. Yet, Ivey doesn’t believe half (or a quarter) of the crap she’s espousing. She’s just Grandma, trying to end her political career with one more term as governor. She’ll be elected, too. Ivey never had to stoop so low. But Republicans are the “Stoop-Low” party now. There’s no limit to how low they’ll go.

Lindy Blanchard: She’s probably the real deal. She really does hate immigrants and transgender and gay kids. And women. Blanchard believes the election was stolen from Trump, which is a good indication of her intelligence and critical thinking skills. Rudimentary, at best. Unless she’s just a liar, which is likely more the truth. Trump lost that election, and Blanchard and every other thinking Republican knows that. But lying about it is a Republican characteristic today.

Tim James: He’s just a schoolyard bully. Always has been. This is his third run for governor, and he’ll be no closer this time than any of the others. Except this time, James is doing real damage with his bullying. He’s especially fond of bullying children and, more specifically, transgender kids. James pines for the 1950s. Or, probably more accurate, the 1850s. Yeah, I can see Tim James owning slaves, and owning them gleefully. He’s a bully. A bully and a Neanderthal. He should be in the Museum of Hate.

And then there’s the race for U.S. Senate.

Mike Durant: Another bully, to be sure. Except Durant bullies his sister, who was sexually abused by their father for most of her young life. Her father admitted it, to her and to Durant. Yet, Durant defends his father and stabs his sister in the back. That says all we need to know about Durant, who doesn’t really even live in Alabama to begin with. But Coach Tommy proved one doesn’t have to live in Alabama to be an Alabama U.S. senator.

Mo Brooks: He’s so bad, even Trump withdrew his endorsement, a fact Brooks has failed to acknowledge. We know Brooks. We know him from his disastrous terms as a member of the House of Representatives. This is a man who said big rocks falling in the ocean accounts for rising sea levels. The bright spot about Brooks running for Senate, and losing, which he will do, is that he’ll be gone for now, out of Alabama politics. For now. But like so many failures in Alabama, Brooks will be back. Bet on it.

Katie Britt: We had high hopes for Britt. Yeah, she’s a Republican, but a Business Council of Alabama Republican. What used to be a traditional Republican but is now a rare Republican. Or she used to be a traditional Republican, you know, like Gerald Ford or even Richard Nixon. No more. Now, she hates transgender kids as much as all the other Republican candidates running for office in Alabama. Watching her show her Second Amendment creds is hilarious; do you really think she can handle those guns she acts as if she’s firing on her commercials? She doesn’t do “mean” well, though she tries, but Britt just isn’t that mean. Not like Lindy Blanchard or Tim James. Or Mo Brooks. Those people can give “mean” lessons to the others. Britt thinks she has to pretend to be mean to appeal to her base, and that’s a great disappointment. Even if she reverts to reasonable Katie Britt after the election, how can we trust her? We cannot.

These are our main choices in the Republican primary on Tuesday. They all have plenty of money, as evidenced by their hate-commercials every 30 seconds on TV. And we’ll not learn anything else about them, because they don’t answer questions or hold debates. Some of them don’t even return phone calls.

Readers like to call me a Democrat (it’s among the nicest names I’m called). I am not. I am a left-leaning independent who votes for Republicans (a few, anyway) in every election. Democrats, too, and sometimes, the rare independent who makes it through Alabama’s herculean hurdles to get on the state’s election ballot.

C’mon, people. We know the Republicans are going to win. Even though fewer than half of qualified voters in Alabama will even show up on Tuesday. Even as terrible as their campaigns are. Even though the great majority of voters will be voting against their best interests.

But most of those who do vote apparently like hate. They are mostly Christians, after all. You know, Jesus’ most important commandment: Hate your neighbor.

The Republicans tell us how “Christian” they are in their hate-filled advertisements. They tell us they have Alabama values (even if they don’t live here).

I love Alabama but thank God their values aren’t my values. Otherwise, I don’t think I could live with myself.