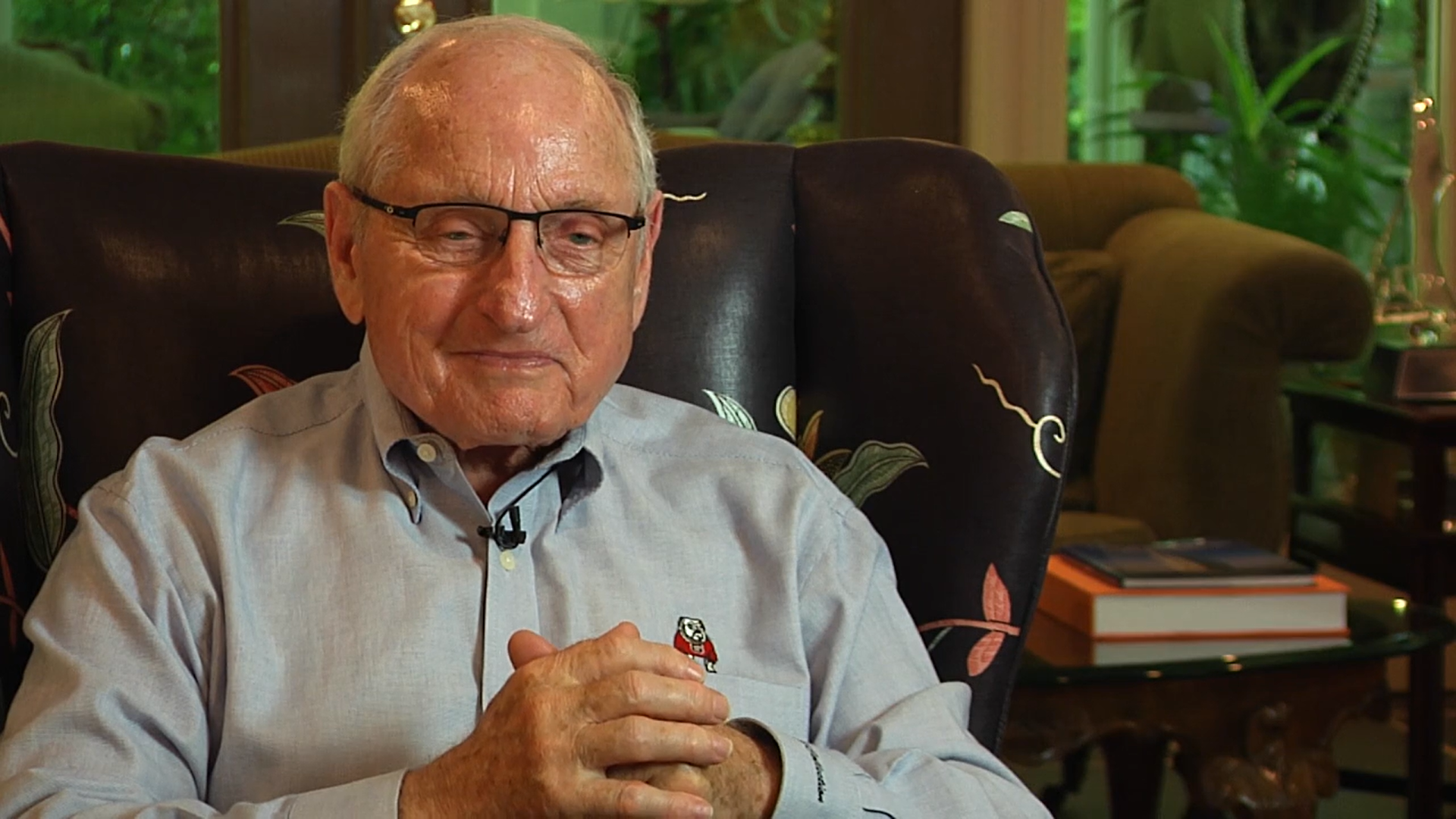 Several well-known sports figures shared Dooley’s impact on their lives and their careers. Wimp Sanderson, former University of Alabama basketball coach, served as the emcee for the Thursday night event.

In addition, the Jimmy Rane Charity Golf Tournament helps fund scholarships for “kids in the middle” – those students who are often overlooked and underserved by other scholarship programs. The recipients attend colleges and universities across the country. With this year’s event, the Jimmy Rane Foundation awarded a record 50 scholarships, bringing the total number of scholarships awarded to date to 560.

“This year, we pay tribute to a gentleman who has shaped countless lives and provided a wonderful example for so very many young people,” said tournament host Jimmy Rane. “Coach Dooley has been a close friend for a long time and has supported this tournament every year since its inception. It is only fitting that we pay tribute to him during this year’s event.”

Dooley is best known as head football coach at Georgia from 1964 through 1988, where he led Georgia to six Southeastern Conference Championships. Among his many accomplishments was winning a national championship in 1980 and coaching running back Herschel Walker, the 1982 Heisman Trophy winner. Dooley received many honors throughout his career, including being named SEC

“It’s a great honor to be recognized for my involvement in this wonderful organization, but I didn’t get involved so many years ago for recognition,” said Coach Vince Dooley. “When Jimmy approached me about being involved in what he was doing with the Foundation to ensure kids had a chance at going to college that otherwise may not have, I jumped at the opportunity.  560 scholarships and counting – that’s impacting a lot of young peoples’ lives.”

A capacity crowd of almost 800 participants took part in this year’s event, which is the first event since May 2019 as COVID-19 forced the event to take a hiatus in 2020 and 2021. The event kicked off with Thursday’s banquet at the Renaissance Montgomery Hotel and Spa, followed by an 18-hole golf tournament Friday morning at Robert Trent Jones Golf Trail Capitol Hill courses in Prattville. 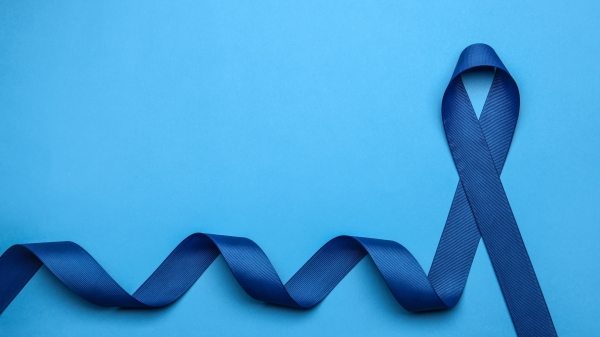