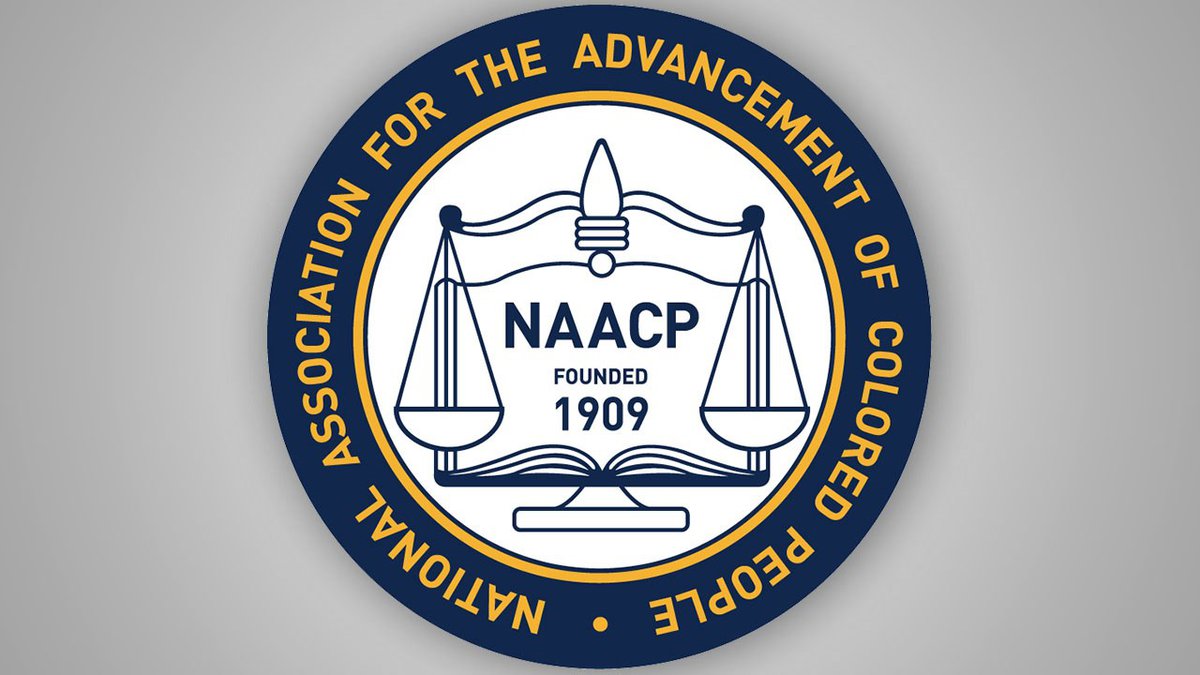 The Limestone County branch of the NAACP has released a statement condemning the mass shooting by a white supremacist in Buffalo, New York last week.

On May 14, 18-year-old Payton Gendron walked into a Buffalo grocery store and opened fire, killing 10 people, all Black, and injuring three. The Limestone NAACP compared the shooting to a “modern-day mass lynching.”

“The victims, their families, and the entire Buffalo Community are in our thoughts and prayers,”the NAACP said in a statement. “We stand united with the citizens of the great City of Buffalo and especially with those in the Black community affected by the horrific tragedy. We believe this is another reminder that we should be more vigilant to hate crimes and domestic terrorism against all citizens across the nation including the Limestone County and surrounding communities in Alabama confronting hatred in unity. We hold not only the 18-year-old domestic terrorist responsible for this heinous crime, but also those who constantly stoke the flames of racial hatred and bigotry.”

The group also warned non-white residents and churches to be on alert.

“We demand the sympathizers and supporters of White Supremacy be held accountable regardless of whether they are in elected offices, law enforcement, county government, city governments, or local school systems,” they said. “The Limestone NAACP is calling on our elected officials who have been given local and national platforms to refrain from using them to foment racial resentments and spreading dangerous untrue conspiracy theories and lies among our citizens. We call upon our prosecutors to use and lawmakers to strengthen our nation’s hate crime laws to create punishment for racial terrorism and hatred commiserate with the collective trauma they cause.

“The Limestone County NAACP is asking all parents to take notice and pay closer attention to their children’s activities at homes, schools, online, and social activities and mitigate the exposure to radicalization, nationalist domestic terrorism or hate groups who commit criminal acts against the citizens of this great nation.”