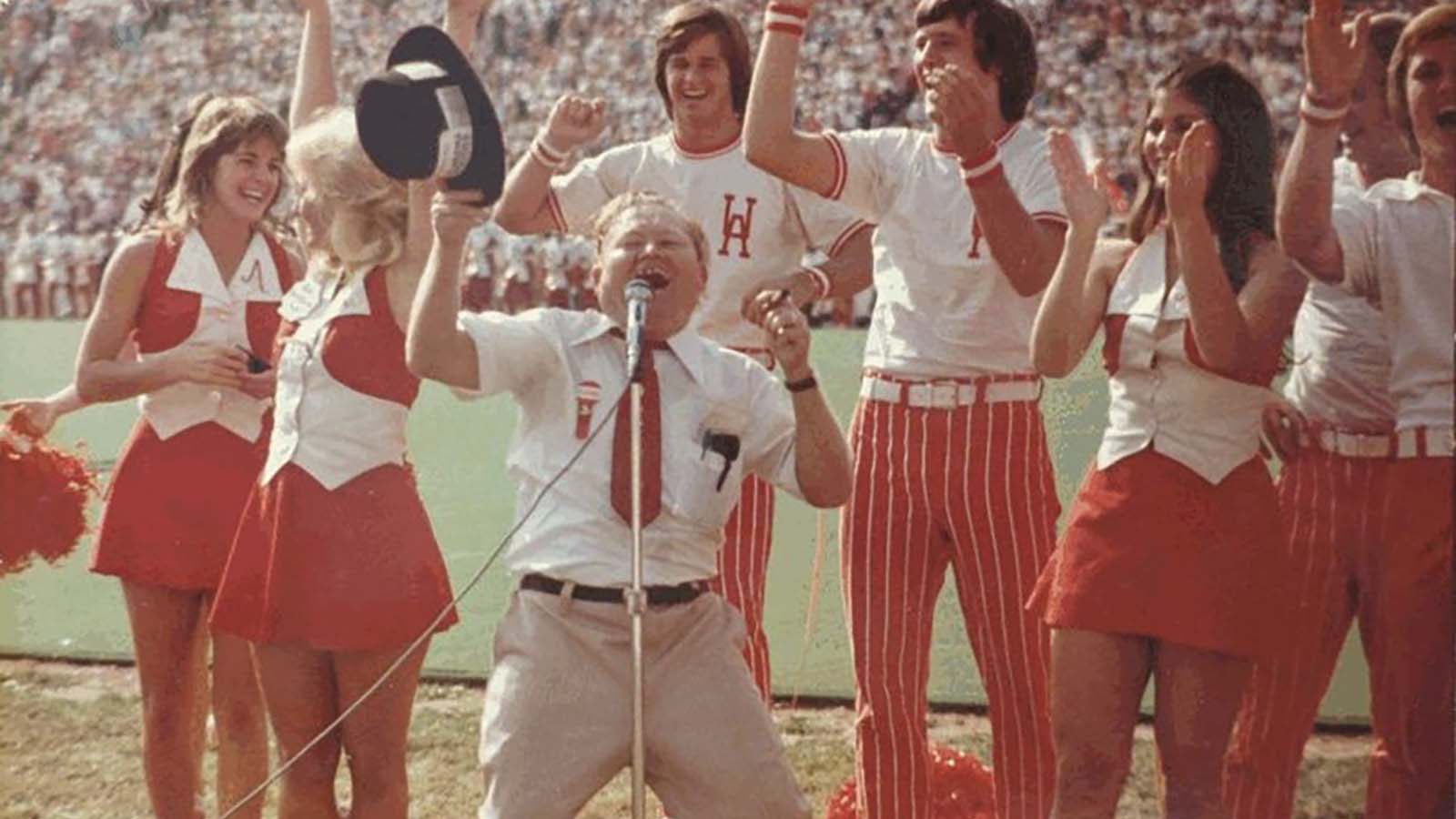 The governor’s races of bygone years were a lot more fun and colorful than today. We would have 10 to 15 candidates. There would be three or four favorites, but we would have 10 others that would make an effort to crisscross the state and have fun and cut up a little bit to garner publicity. The “also rans” could not afford the expensive country music stars from Nashville like the George Wallace, Big Jim Folsom, Jimmy Faulkner frontrunners could to draw a crowd.

This year’s gubernatorial race has not been interesting because a popular incumbent governor was running for reelection. Although Kay Ivey did attract eight opponents.  However, only two, Lindy Blanchard and Tim James really mounted a campaign. The six others seem to not do anything, and nobody really knew who they were. The six no name candidates were Stacy Lee George, Dean Young, Dean Odle, Donald Trent Jones, Dave Thomas, and Lew Burdette.

When Burdette qualified, he looked like he had the potential to be a viable candidate but he seemed to never get out of the gate. If he was running a getting acquainted race, it was unsuccessful. He would probably have as much name identification as a baseball player from the 1960s, who had the same name. As a boy, I had a baseball card of Lou Burdette, who was a pretty good pitcher for the old Milwaukee Braves.

Shorty was a native of Barbour County, which by the way is George Wallace’s home county. In fact, Wallace and Shorty grew up together as contemporaries around Clio. Shorty would campaign vehemently and viciously against George Wallace, his nemesis, probably because he was jealous of Wallace’s success as a politician. By the way, Barbour County is called the “Home of Governors” because it has had more governors than any other county in our state’s history.

Shorty was maybe the most colorful political clown to ever appear on the Alabama political stage. He not only ran for governor every time, he also ran for numerous offices every time there was an election. That is how he would make his living. He would travel from town-to-town, mostly in southeast Alabama and panhandle for contributions and soon after collecting the few dollars that folks would give him, he would convert his campaign contributions into a purchase of a Budweiser beer. In fact, one of his campaign slogans was “Smoke Tampa Nugget cigars, drink Budweiser beer and vote for Shorty Price.”

In one of Shorty’s campaigns for governor, his campaign speech contained this line, “If elected governor, I will reduce the governor’s tenure from four years to two years. If you can’t steal enough to last you the rest of your life in two years, you ain’t got enough sense to have the office in the first place.”Shorty would use recycled campaign signs to save money. He would just change the name of the office he was running for that year.

Ole Shorty usually got about two percent of the vote and usually finished last. He was really kind of proud of his usual last place finish. Indeed, one time the venerable political columnist, Bob Ingram, mistakenly stated that Shorty finished 13th out of 14th in a particular governor’s race.  Shorty blasted Ingram and said, “That’s a blasphemous lie, I finished 14th out of 14.”

As stated, Shorty hated George Wallace. One year he was one of many candidates running against Wallace. Shorty coined the slogan, “Shorty, Shorty he’s our man, George Wallace belongs in a garbage can.”