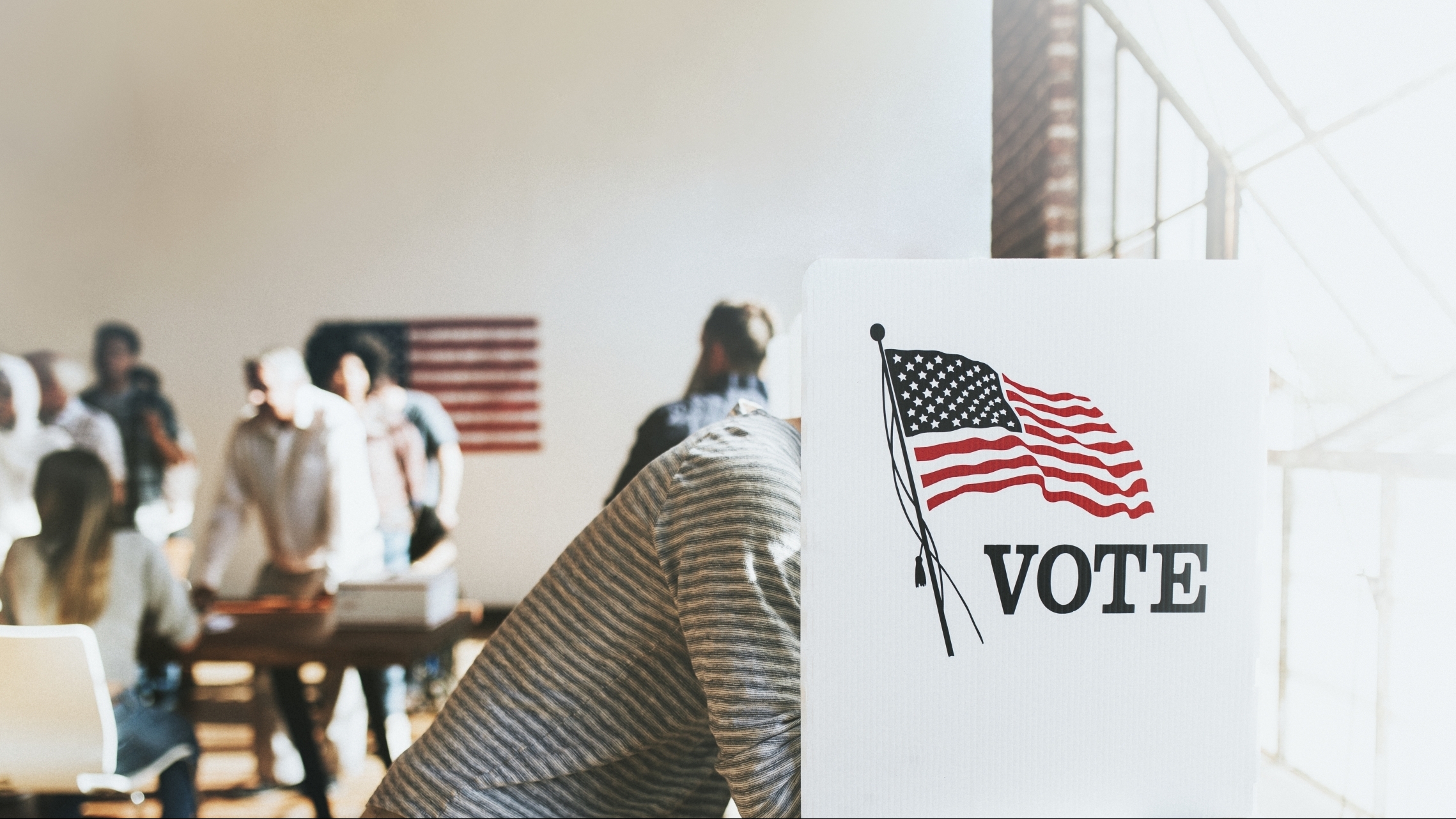 Several incumbents in the Alabama House and Senate had a bad night Tuesday, with nine losing to primary challengers and several others bound for runoffs.

In the state Senate, nine incumbents had primary challengers and one, Sen. Tom Whatley, R-Auburn, was down by four votes to primary opponent Auburn City Councilman Jay Hovey, who had 50.1 percent of the votes as of Wednesday morning’s unofficial results.

There remained 60 provisional ballots to be reviewed and counted in Whatley’s race as of Wednesday morning, however, which could toss that race in either direction.

Sen. Mike Jones, R- Andalusia, who was first elected to state office in 2010 and who has served as the Senate Rules chairman for the last four years representing District 31, lost to Josh Carnley, who had 50.2 percent of the votes as of Wednesday morning, according to the unofficial results on the Alabama Secretary of State’s website.

Incumbent House Rep. Will Dismukes, R-Prattville, who represents District 88 lost to Prattville City Council President Jerry Starnes, who is also a supervisor at the Alabama Board of Pardons and Paroles.

Dismukes’s campaign was marked by his participation in the celebration of a former KKK leader and his arrest on felony theft charges,

House District 23 incumbent Rep. Tommy Hanes, R-Bryant, received 65.1 percent of the Republican Primary vote in 2018, appears to have lost to Mike Kirkland, who had 51.59 percent of the votes as of Wednesday morning.

Kirkland has worked in management at Vulcan Materials for 34 years, and is past president, and current board member of the Northeast Alabama Community College Foundation Board of Directors.

House District 7 incumbent Rep. Proncey Robertson, R-Mt. Hope, appears to have lost to Ernie Yarbrough, who had 54.23 percent of the votes Wednesday morning. Yarbrough runs a health & wellness business with his wife.

Incumbent Rep. Gil Isbell, R-Gadsden, in House District 28 appears to have narrowly lost to former state Rep. Mack Butler, who had 51.98 percent of the votes.

House District 24 incumbent Rep. Dickie Drake, R-Leeds, lost to Susan Dubose by a large percentage of votes with the challenger receiving 67.23 percent of the votes as of Wednesday morning.

Ralph Howard, D-Greensboro,  in House District 72  appeared to lose to Curtis Travis, who had 52.68 percent of the votes Wednesday.

In House District 94, five term Rep. Joe Faust, R-Fairhope, was beaten by challenger Jennifer Fidler, who received 63.21 percent of the vote. No Democrat ran in this race, so Fidler, who serving 16 years as Fairhope City’s public works director and 10 years on the Fairhope Planning Commission, will head to Montgomery next spring.

A handful of incumbents appear headed for runoffs, including in House District 55, where incumbent Rep. Rod Scott, D-Fairfield,  received 25.10 percent of votes in the five-person race, with Fred “Coach” Plump receiving 22.3 percent.

Two-term incumbent Tim Wadsworth, R-Arley, in In House District 14, who had 47.43 percent of votes, appeared headed to a runoff with Tom Fredricks, at 36.48 percent.

House District 4’s Rep. Parker Moore, R-Hartselle, had 43.54 percent of votes, putting him into a runoff with one of two challengers, Patrick Johnson, who had 36.4 percent.